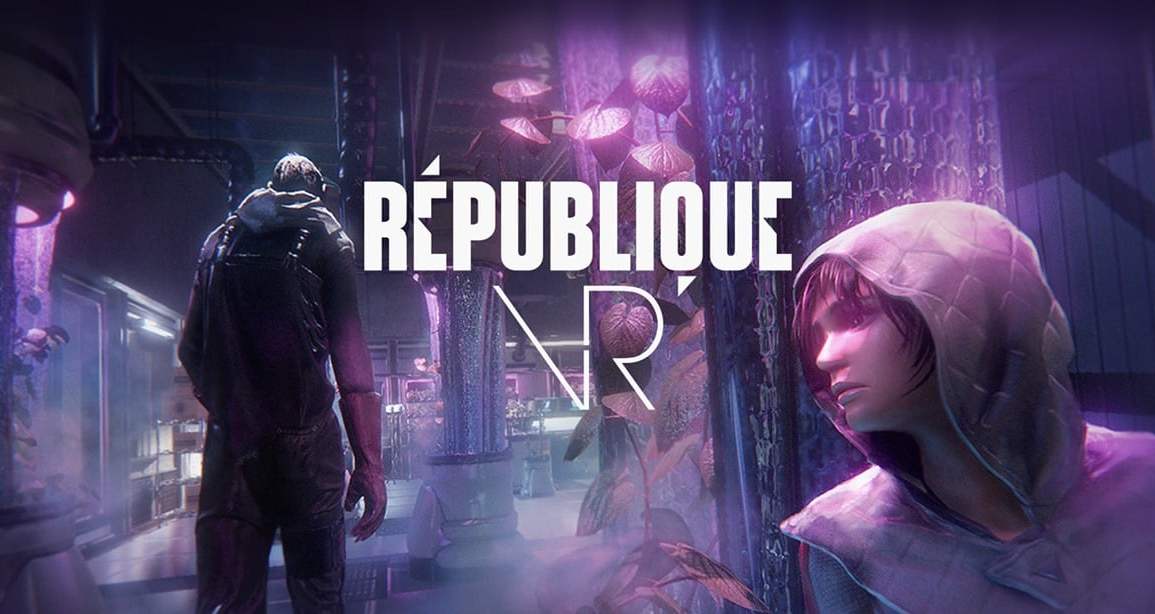 There is really nothing new to see here – this game has been out on smartphones, consoles and then PC since 2013. The only thing that is new is that it is now available on the Oculus Quest headset – in virtual reality for the first time.

If you haven’t met it before – this a stealth game for the internet age. A catchy tagline but what does it mean? Well, you receive a frantic call from Hope, she has herself trapped inside this mysterious and slightly threatening totalitarian state. You need to get in there and help her out of her pickle. Rather than run into danger, like some over-macho super-spy – not very 21st century – you decide she got herself in there, you can guide her out. So, you hack yourself into the surveillance network – which, as this is a totalitarian state – is pretty total – and show her how to get out of danger.

There are five episodes to this drama to navigate our hapless Hope through – which is a lot of fun and games to experience. Your role is simple, you need to uncover what is going on in this dystopian world and offer her guidance on how to fight and to survive.

If you think you know this game and it is not for you, we want to persuade you to give it a try in your VR headset. Game designs work best when iterated over years with the input of users taken seriously. Republique VR is a much better gaming experience that Republique on your console. Here is the detail of what you need to know. 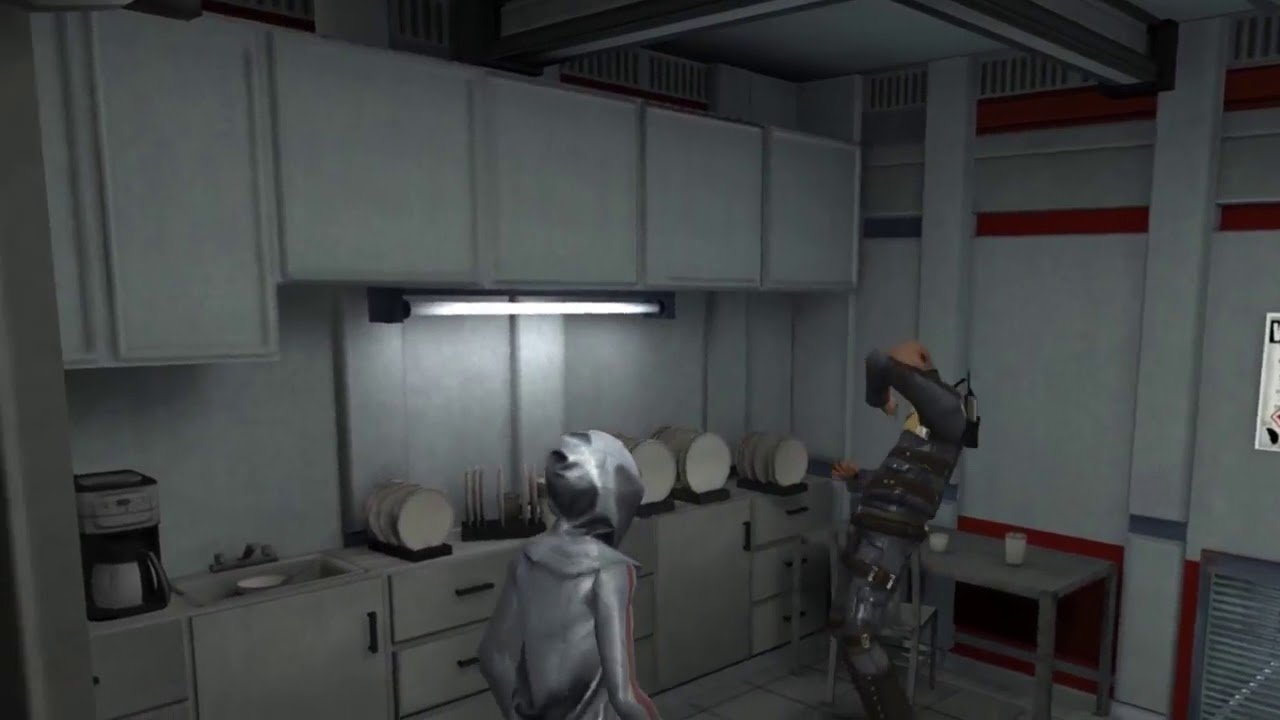 So, as you would imagine, the essence of the gameplay is being able to sneak around without getting spotted. There are different locations, all with guards, and a bootie load of collectables to gather. Everything you collect should help Hope out is some way or another with the predicament she finds herself in.

Although the temptation will be to fight your way through every situation, you should really perfect the art of going undetected in the game. You can switch views from each security camera to camera and will be expected to hack the occasional door. You will also listen in to the phone conversations of those around Hope, giving you clues as to how to direct her through the narrative.

The campaign is eight hours in length split neatly over 5 chapters. The use of chapters is a consequence of the evolution of the game from mobile but all the content is available in one purchase. Each chapter is unique but also draws you deeper into the world being created.

The idea of a totalitarian state, the different character types included and the settings do feel old-fashioned. It is a throwback to the start of the Full Metal Gear Solid style that was so successful when the mobile game was first released – there is even that strange voice acting that you will remember from the enemies on the Full Metal Gear Solid – which is a little cringy at times. However, the narrative is fully fleshed out and there is a enough variety in setting to keep your attention.

The graphics in this game are pretty slick and the move onto Oculus Quest hasn’t diminished this any. It is unusual to maintain this quality into the virtual world, and the emphasis on maintaining the high res graphics is certainly part of this game’s success. The style of the game feels a lot like Half-Life – but actually with more fluidity and style.

There are moments when the game falls into a lull. The settings become a little dull and lifeless and you seem to be just passing through. However, these segments of the game are brief and do not overly detract from this fluidity of gameplay.

You will need to take care to navigate the game space strategically. Switching from one camera to another camera can become really disorientating. Therefore, you need to be clear and cautious in your progress through the levels. It is really easy to go in the wrong direction!
What is good is the choice to play with gamepad or motion controllers. You can stand in the game and direct using the controllers. However, it is also great to sit back and play using the gamepad, relaxing into the stealth mode and reducing the intensity. The sounds used are also clear and help you to stay attuned to what is happening in the environment.

Those gamers who love stealth will love this game and be impressed with its mechanics. Those who love story-based games will also enjoy the game lore and the strong narrative spine that holds the levels and chapters together. It is not the most innovative game concept and doesn’t expect to be blown away – but it is eight hours of solid entertainment and we love the idea of the collectables. This collecting is not just about furnishing an inventory but also offers clues for how to resolve the barriers in Hope’s way.