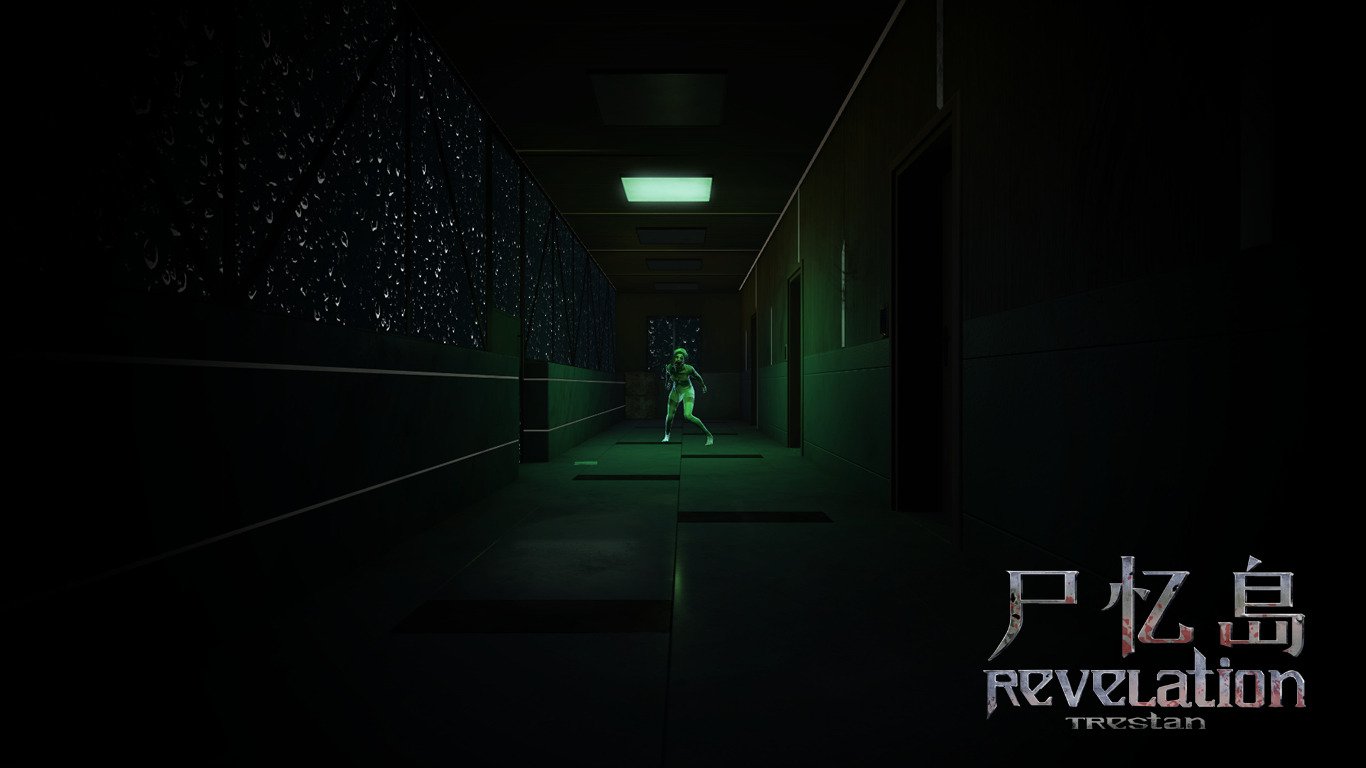 Released Sep 2018
In 2033, a miniature meteorite from outer space crashed in a part of the south Atlantic ocean, when a country near the crash site led the fishing effort and secretly transported it to the isolated island institute near the crash site to study the virus, an event that attracted the attention of many large groups around the world.

Five years later, a meteorite virus burst into circulation during the experiment, causing people infected with the virus to lose consciousness and engage in high-risk attacks. The communication base station on the isolated island was damaged by the attack, the communication equipment on the island was almost all paralyzed, all the people on the isolated island could not contact the outside world, how to escape the birth of the world.
QQ Group:823705519