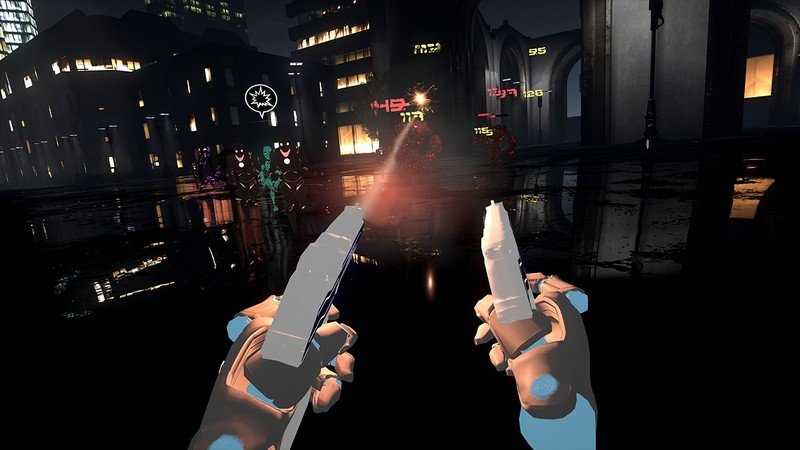 Released Apr 2017
Did you really think that the zombies would be those to bring to us the apocalypse? You were obviusly wrong! In the technology era? No way! The offenders were the robots, of course. The natural evolution of the ePhone, Tablet, Phablet and all that s… technology! Something went horribly wrong and the evolution punched us on our faces in the form of evil bots looking to deliver some freedom. But fear not, you’re here to kick the as* of those evil evolved toasters. Robotic Apocalypse VR is a postapocalyptic-arcade-Virtual Reality-survival-shooter in which you fight to survive against hordes of angry robots.

– Made exclusive for Virtual Reality looking for achieve a full immersive experience. – Plainly fun and frantic.

– Easy to play, perfect for getting started on VR, but suitable for people who wants a challenge.

– Every map is different. Not a skin, every map wants to achieve a new kind of gameplay. – Every update will be free (maps, enemys, gameplay…)