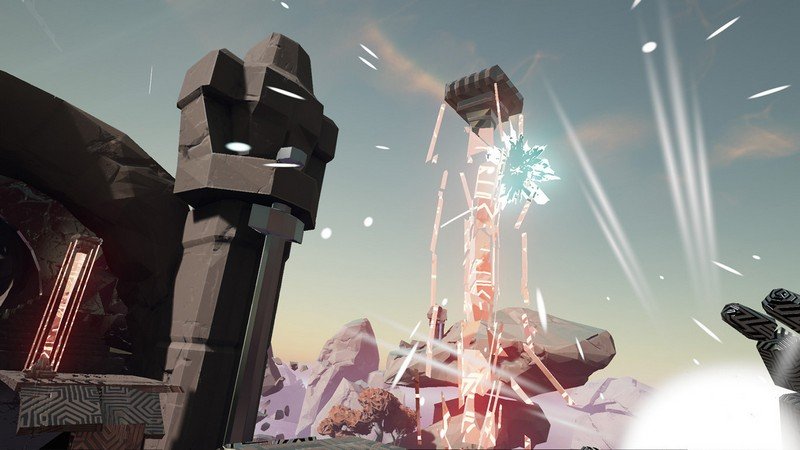 Released Feb 2018 3.0★
Run Of Mydan is a singleplayer and multiplayer flying VR shooter with refreshing unique mechanics. You can either take on a journey packed with action and mixed with introspection, or fight other players online with an awesome and nausea-free flying locomotion system. The game’s Story mode puts you in control of a mysterious entity, flustered and perturbed by a deceived past as it struggles to break free from the shackles restraining its path. You need to combine your abilities with different powers and weapons to fight in order to recompose your memories and unfold the truth. As you make your way through timeless, unique landscapes filled of threats, you slowly find out what happened to you, why you are there and what you have done in the past. Throughout this journey you’ll find yourself facing massive titans obstructing your path, and with the effectiveness of VR devices, you’ll feel the scale and feel how it is to confront and defeat a giant.

The multiplayer mode features traditional gamemodes such as deathmatch, team deathmatch, domination, etc. It currently allows for a maximum of 10 players per match. Depending on your style and abilities, you can refine your own combat techniques with an arsenal of ranged and melee weapons. Furthermore, you can customize your character’s appearance and get recognized in the field by exhibiting your experience with your unlocked armor parts and ornaments. Another mechanic that makes Run Of Mydan stand out is the flight locomotion system that requires time to master, but allows for 360 movement in a highly immersive and compelling way.

In Run of Mydan, VR physics interaction is at the core of the gameplay mechanics, requiring players to master accuracy in throwing, aiming and anticipating. Swiftness, agility and dexterity are crucial to success, forget standing still, in order to survive it is inevitable to duck, dodge and block.
The action takes place in all directions, so make sure to watch your back as you master your ability in flying. Enhance your skill with different weapons/powers, coordinate and cooperate with friends in your quest for vengeance throughout the story mode (coming soon) or test your abilities as a team in horde mode. Confront other players in multiple game modes, such as classic deathmatch, capture the flag, king of the hill, races, etc… 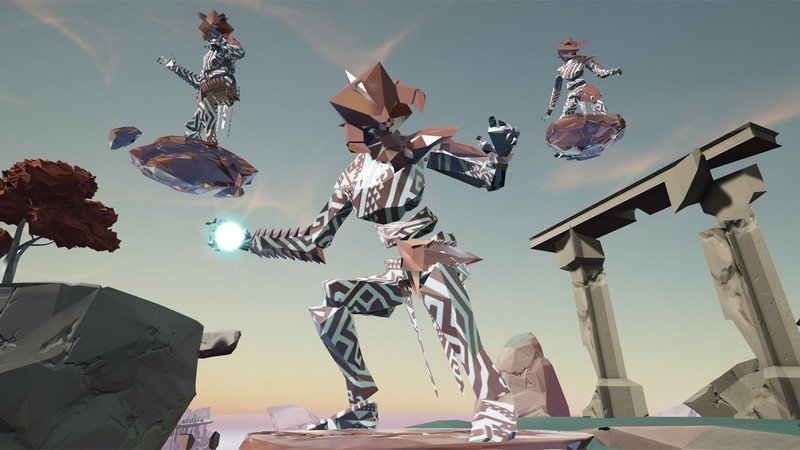 Singleplayer and Multiplayer:
Either take on a journey packed with action but mixed with introspection, or challenge other players online in highly competitive gamemodes.

Unique Graphics:
You will find yourself absorbed by timeless breathtaking atmospheres as you put your physical abilities to test.

Multiple Weapons:
Choose your weapon of choice depending on your style and abilities, refine your own combat techniques with an arsenal of ranged and melee weapons. So be ready to converge your focus, sharpen your reflexes and unleash fury with your powers.

Player Customization:
Customize your character’s appearance and get recognized in the field, exhibit your experience by unlocking new armor parts and ornaments.

Flight locomotion system:
Swiftness, agility and dexterity are crucial to survival, overcome obstacles and flee when in danger! You will have maximum freedom of movement, you will be able to fly!

Fight like a boss:
You are the small one! But don’t let this stop you from taking on the massive titans obstructing your path.
(also playable on Oculus Rift)

Greenlit
Jul 07, 2018
★★★★★
Run of Mydan never gets boring. There’s always something to do and there’s always room for improvement! Hands down one of the best VR games I’ve played. Considering this is Virtew’s first game, that’s saying a lot. Definitely a developer to watch in the future!

Rory
Mar 18, 2018
★★★★
Very fun to play, Its got great visuals and is very fleshed out, can’t wait until more people pick up the game and servers become more active. Keep it up! 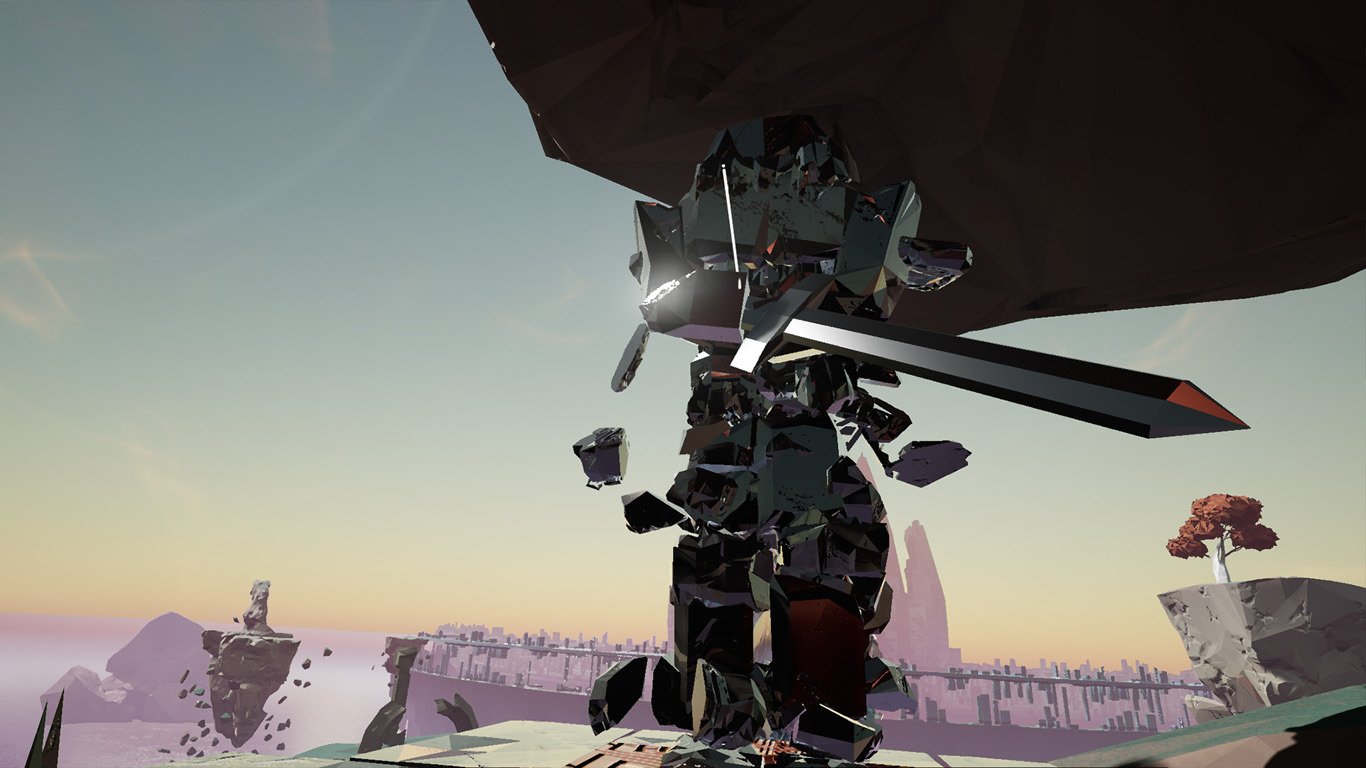 Tyler
Aug 02, 2019
★
‘Nother boring rail shooter.. Cool weapons I guess, nothing I haven’t seen before… except the art style I suppose, cool looking.. Besides that, this game is just a straight glide through environments that you can shift left to right in, shooting at crap as you pass, and blocking attacks.. Meh. Got bored in 10 minutes.

david271749
Sep 15, 2018
★
The game should not be listed as multiplayer if people aren’t able to join each other’s sessions. Had a friend create an arena. I found no sessions. I created one. He found nothing. Still no co-op story either. If you’re looking to play something with a friend, this is not the game to pick.