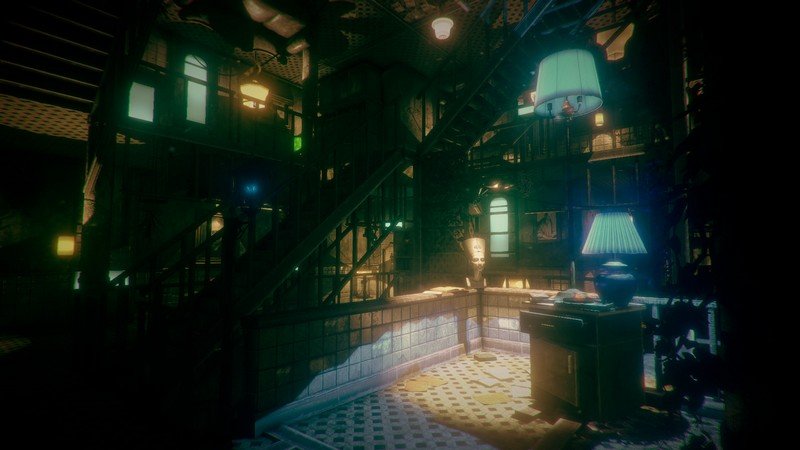 “Do we always know for sure where a subway car is taking us to? Wherever it is traveling to, it is us who choose the route.
A routine trip back home turns into a course of unusual adventures for the hero of the story”.

The game is guaranteed to put you in a good mood! You will be impressed! 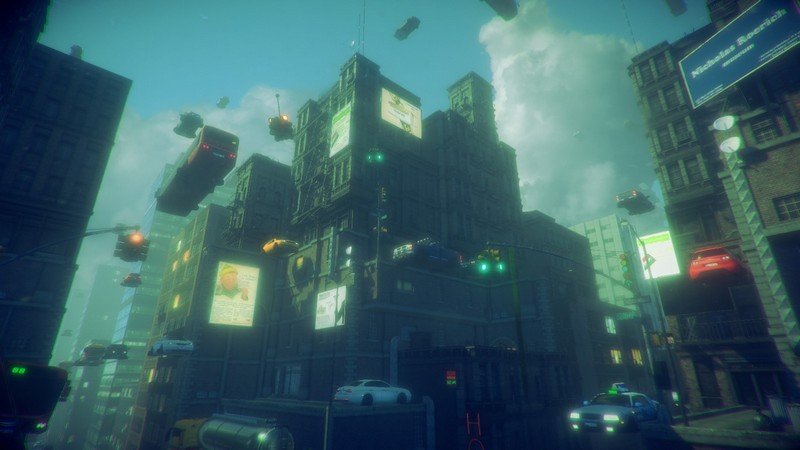 Chris
Oct 15, 2017
★★★
I think it is meant to be played with the Keyboard and mouse – and not the controllers.
But I can’t even get it to open unfortunately. It opens, but not through the headset – only on my computer screen.

Gamecat
Jul 29, 2017
★★
Nice graphics and game design, but the controls are horribly broken. I can’t understand how this ended up on the Vive subscription service without even rudimentary Vive controller support. The only control is thumb pad swipe for movement, but in world space, not even player space, so it’s very difficult to move around. And it’s not even possible to select highlighted objects with the trigger. Having a Vive game that requires keyboard for all controls kind of defeats the purpose. This game has potential. I’ll try again when they figure out how to use the Vive controllers.

Marcosc
Sep 02, 2017
★
Omg so terrible. Totally regret getting this. The voice acting is terrible, the controls are terrible. The whole story is cheesy, but not in a cool way.

Sérgio
Aug 17, 2017
★
Dosen´t load. I believe it due to the copyrigh or other issues i have read about.To Steam Team: i would be nice if i could remove this one from subscription and change it for another title.

Lilly
Jul 18, 2017
★
I don’t get VR games in which you have to use the keyboard and mouse (Vive controllers not used). It’s a shame cos the game itself looks good. 🙁