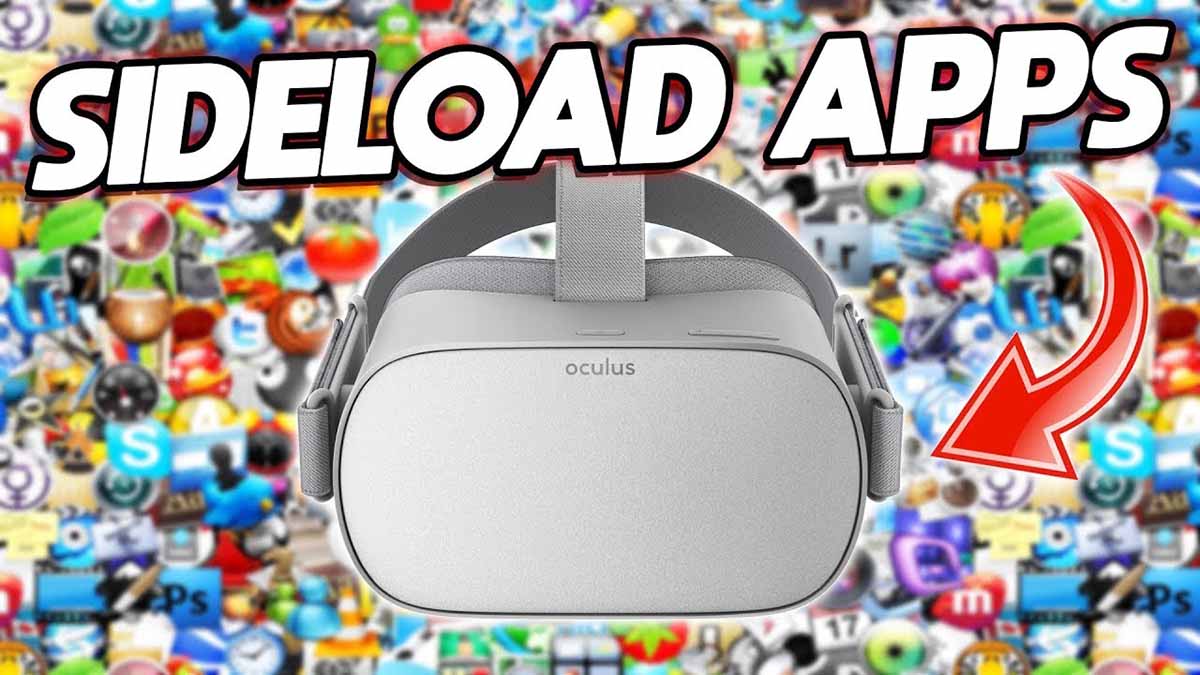 Want To Sideload Games and Apps On The Oculus Go Or Oculus Quest? Read This Tutorial!

Perhaps you’re keen to install VR apps which are unique and unavailable through the Oculus Store? Or perhaps you’d like to use standard 2D Android applications such as Steam Link or Amazon Prime Video? In this helpful guide, you’ll learn how you can achieve both of these aims. Before you get started, you’re going to require a Windows PC that has an integral USB port. This is because an Oculus standalone headset isn’t capable of sideloading any apps itself.

You’ll find three types of games and apps which can be sideloaded:

Bear in mind that no sideloaded apps are vetted or checked by Oculus. This means that you could be taking a risk by installing them since they may affect the stability or security of the headset. 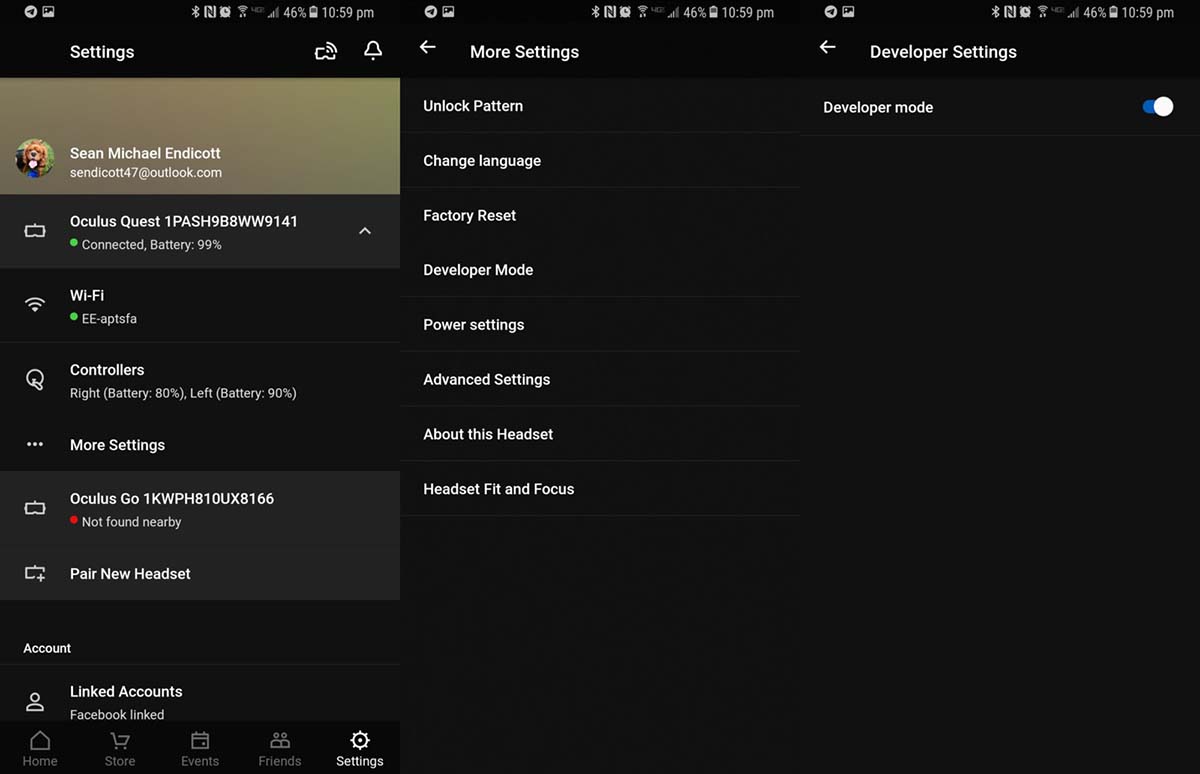 You can follow the steps outlined here if you wish to install an application:

If you’re ready to launch your first sideloaded app, you’ll need to follow this process: