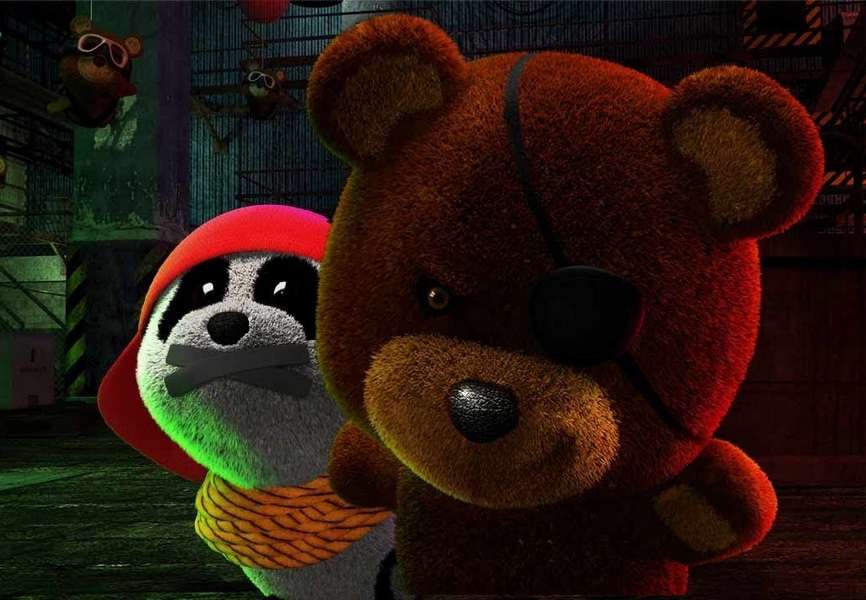 ★★★★
Such a fun game.
I’ve played this game for a while and it’s really enjoyable.
The scenery in the game is really good.
The audio and graphics are well designed.
I’m still finding new stuff in the game which is great
The concept is amazing, just needs some polishing.I hope this game gets an update to make it perfect.

• Very enjoyable in-game world.
•The graphics are seamless
•A lot of characters to play
• The audio is very good and funny

•Not a great multiplayer game and it is a little bit simple. 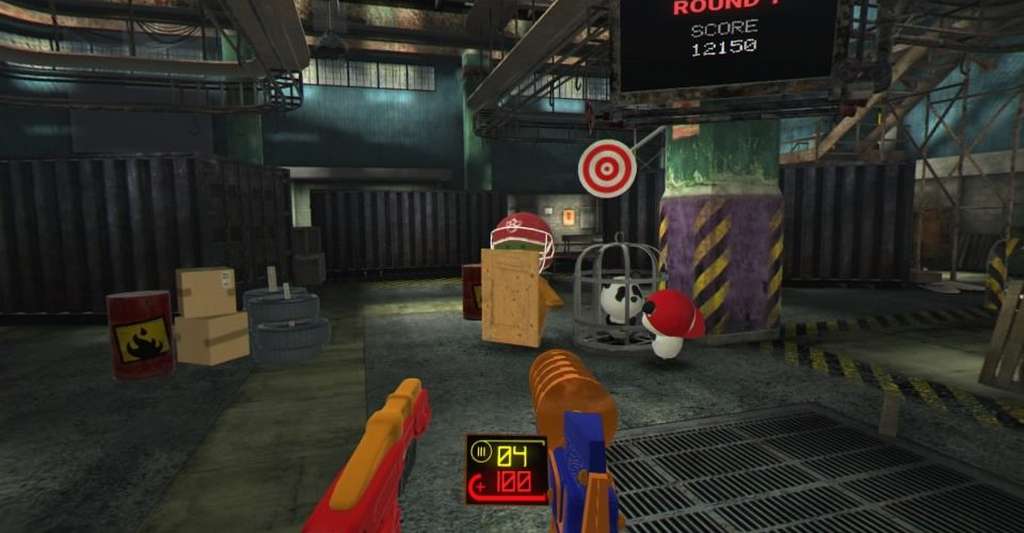 Very playable with only a few issues that can be fixed

What other players are saying about this game:

Tommy Moulton
★★★★★
My wife loves it and shes a casual so im rating 5 stars for the casuals, If you’re a gamer like me its probably a little to simple for you. For what it is, it’s a great game. 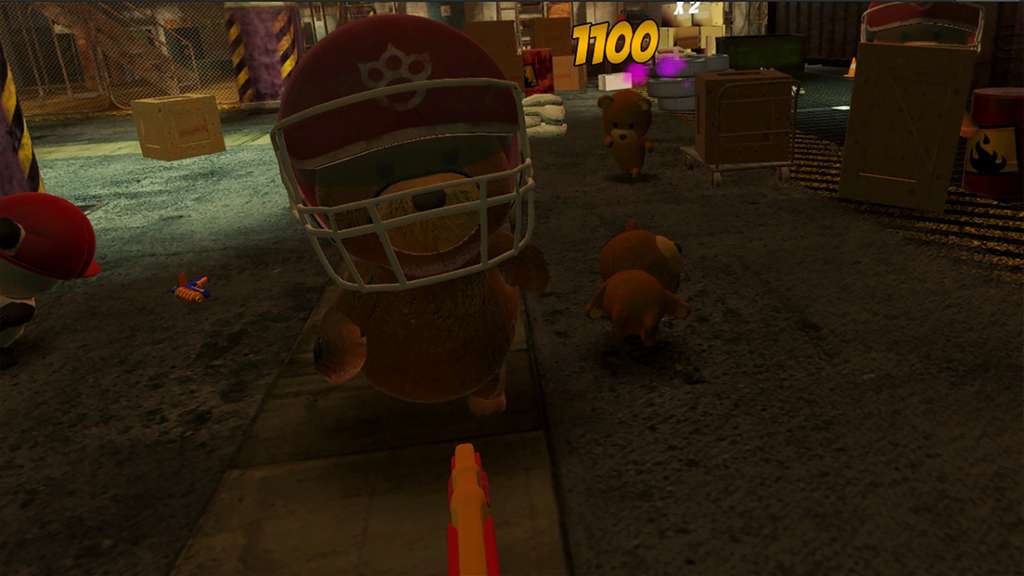 Bacadiar
★★★★★
Extremely fun, very cute and charmingly funny! A great game to try out if you’re getting started with VR. Simple shooting platform but just challenging enough to keep it interesting. Highly recommended!!

Creek Jumper
★★★★★
VERY fun and funny. I didn’t realize I had it on the harder setting until the very end when the Boss was destroying me.
Glad I picked it for a subscription title.

Bradley
★★★★
This has 3 main wave modes which adds some variety and the humor was a good touch to the game.
I had it on subscription and really enjoyed playing it. According to viveport it took less than 1 hour to beat.
If you’re on subscription, its a no brainer, get the game and have some fun.

The games difficulty I feel was bang on, with the exception of the BOSS. The game seems to ramp up in difficulty nicely getting harder as your progress with the exception of the BOSS battle which I found easier than the earlier stages.
Ranked as 4, I really enjoyed the game, however if not on subscription I feel its gets a 4 vs a 5 due to the value. 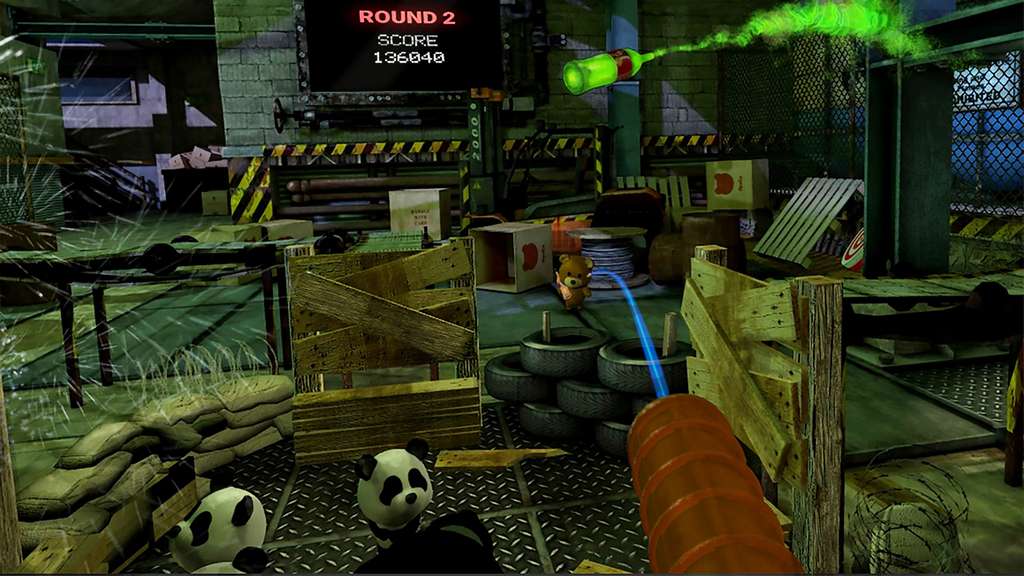 Greenlit
★★★★
The gunplay in Sneaky Bears is by far some of the best that I’ve seen in any of the wave-based shooters, and having to work together with different types of weapons in each mode to survive makes the gameplay frantic and fun. On that note, there are three modes for players to choose from, including Survival, Fire, and Bomb. Each brings something unique to the game, which ups the value considerably.

Doug
★★★
Excellent graphics, character design and immersion wasted on yet another wave shooter. The three game modes are hardly “unique,” only a slight difference separates them. There’s only a couple hours of content.