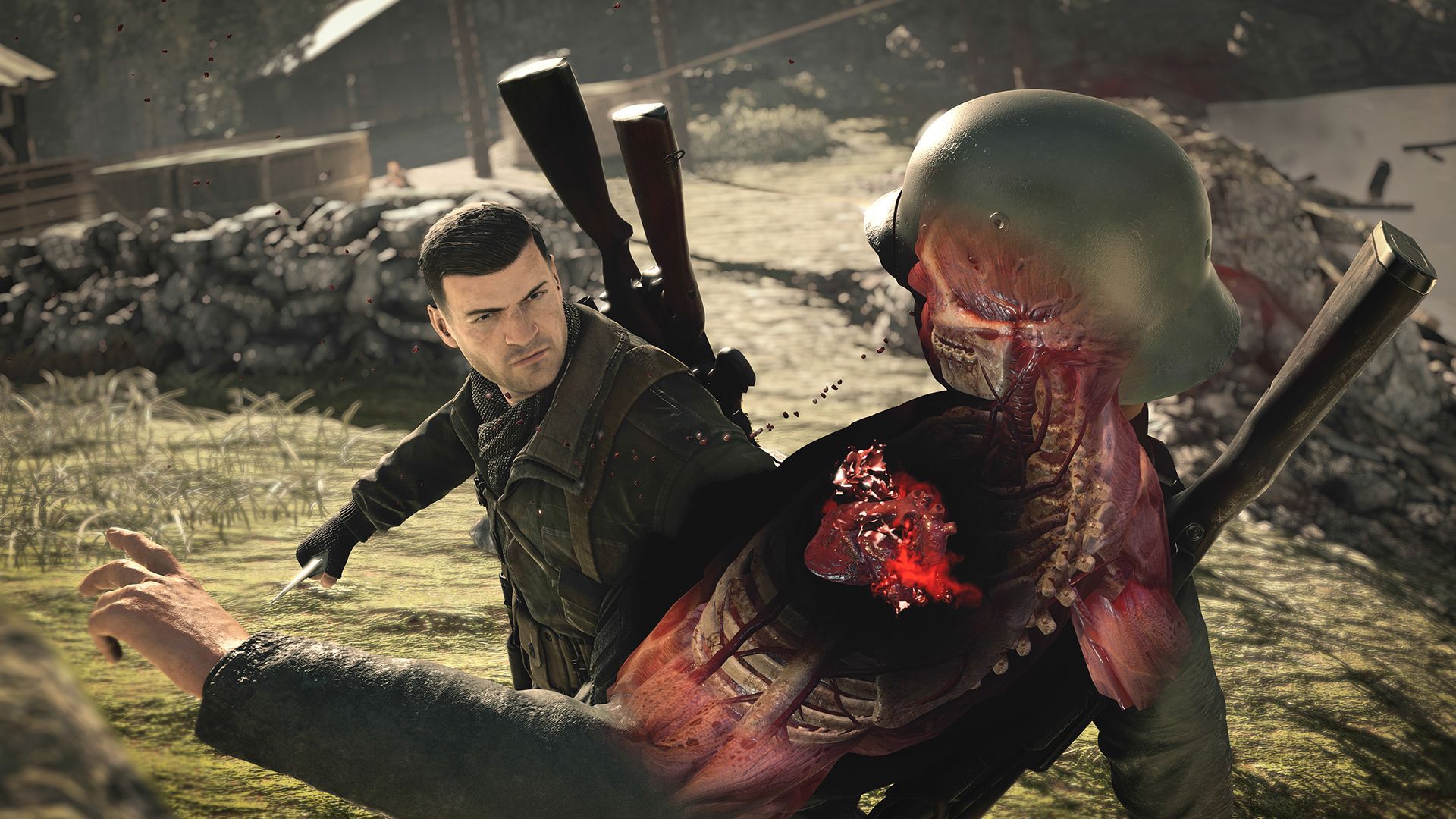 [dropcap]T[/dropcap]here is always a different kind of hype that comes with the news of special sharpshooter game releases. However, when an already established sharpshooter game is getting its VR debut, there is even double the hype. This is because gamers value the idea of having their favorite games in a realistic environment. It makes the game a lot more immersive and enjoyable. This is the exact peculiar case of Sniper Elite VR. Sniper Elite VR is already an established title in the gaming world, hence, when Rebellion Developments announced that the game was being developed on VR, fans got excited at the prospect s of what the experience would be like. 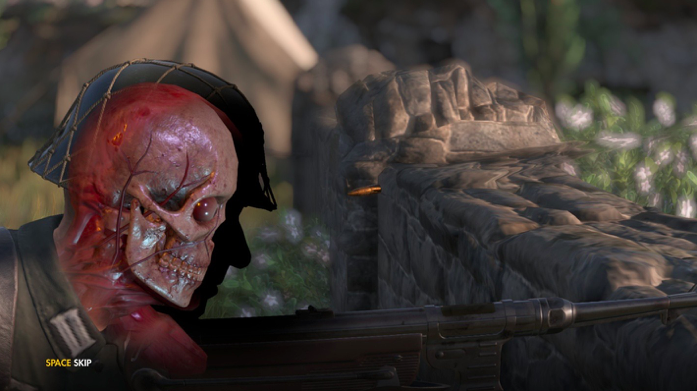 Another thing that makes the news peculiarly intriguing is the fact that the studio is not handling the development of the VR version of the property alone. They are doing this in conjunction with another company called; Just Add Water. By all indication, there is a lot of work being put into the production of this game to ensure that it doesn’t fall below the standards of its past glory. The property has had a long industry in the gaming industry dating back to 2005.

Today, the property now has eight separate titles with the most recent game being; Sniper Elite 4 that had its release date in 2017. On the 14th of March, Rebellion Developments announced that it would be creating four new Sniper Elite games, but one of them is going to be a VR game. The studio further explained that Sniper Elite 3 Ultimate Edition, Sniper Elite V2 Remastered for Switch and the last title which is being called the “the next major title in the sniper elite series”. All these don’t seem to be garnering as much excitement as Sniper Elite VR, and it’s mostly because it is the virtual reality version of the series.

Most people who have been wondering who the partner company on Sniper Elite is don’t need to look too far, as Just Add Water is popularly known for their work on the Oddworld series and Gravity Crash back in 2009. Rebellion has promised to fully launch the game later this year, however, they have not yet hinted at a particular date yet. Nonetheless, the studio has promised fans that they will get a full reveal of Elite Sniper VR later in the year, and this news is enough to keep fans on the edge of their seats. An amazing thing to note about both studios is that they both have solid game development experience and this means that whatever they would be creating be a mesh of two of very creative game developers. 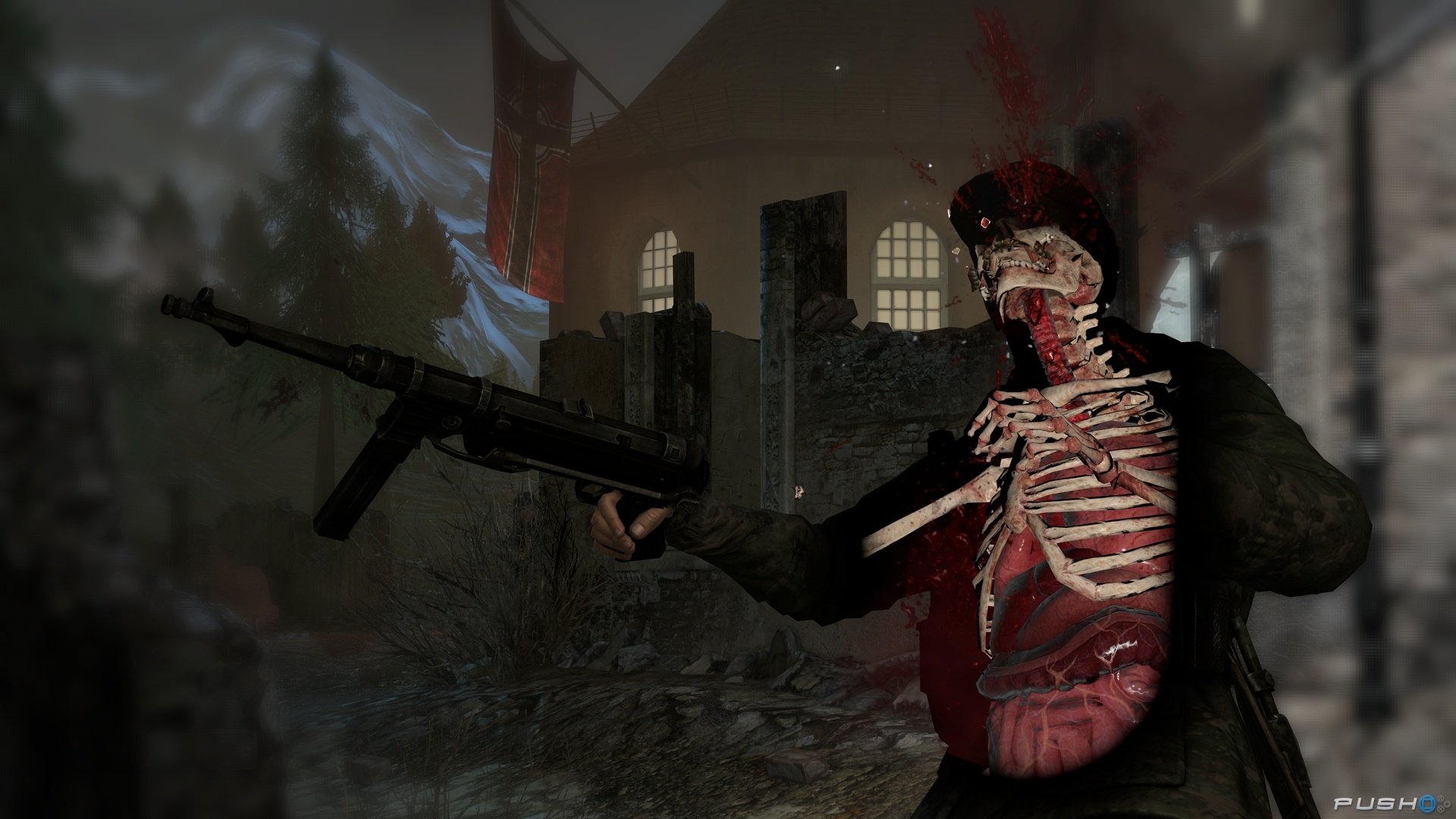 Based on the fact that Rebellion has a history with PlayStation, it is highly likely that the game will be launched on PSVR quite easily. Also, based on the fact that Just Add Water has immense experience in mobile game development for PlayStation Vita, it very likely that Rebellion would also be released on HTC Vive and Oculus Quest. If the game debuts on all these platforms, then there is nothing stopping it from getting launched on PC VR as well. If we choose to look at things historically, every single one of Rebellion’s properties has always made it to PC VR platforms.

Back in 2016, the studio launched Battlezone; a fully VR compatible shooter game that utilized hover tanks for massive destruction. Battlezone was first of all released on PSVR before the property was also released on PC VR headsets as well in 2017. Rebellion was also responsible for the release of Arca’s Path in 2018 as well. Both games were a huge hit and it is this success of these games that seem to driving the company’s daring moves lately. 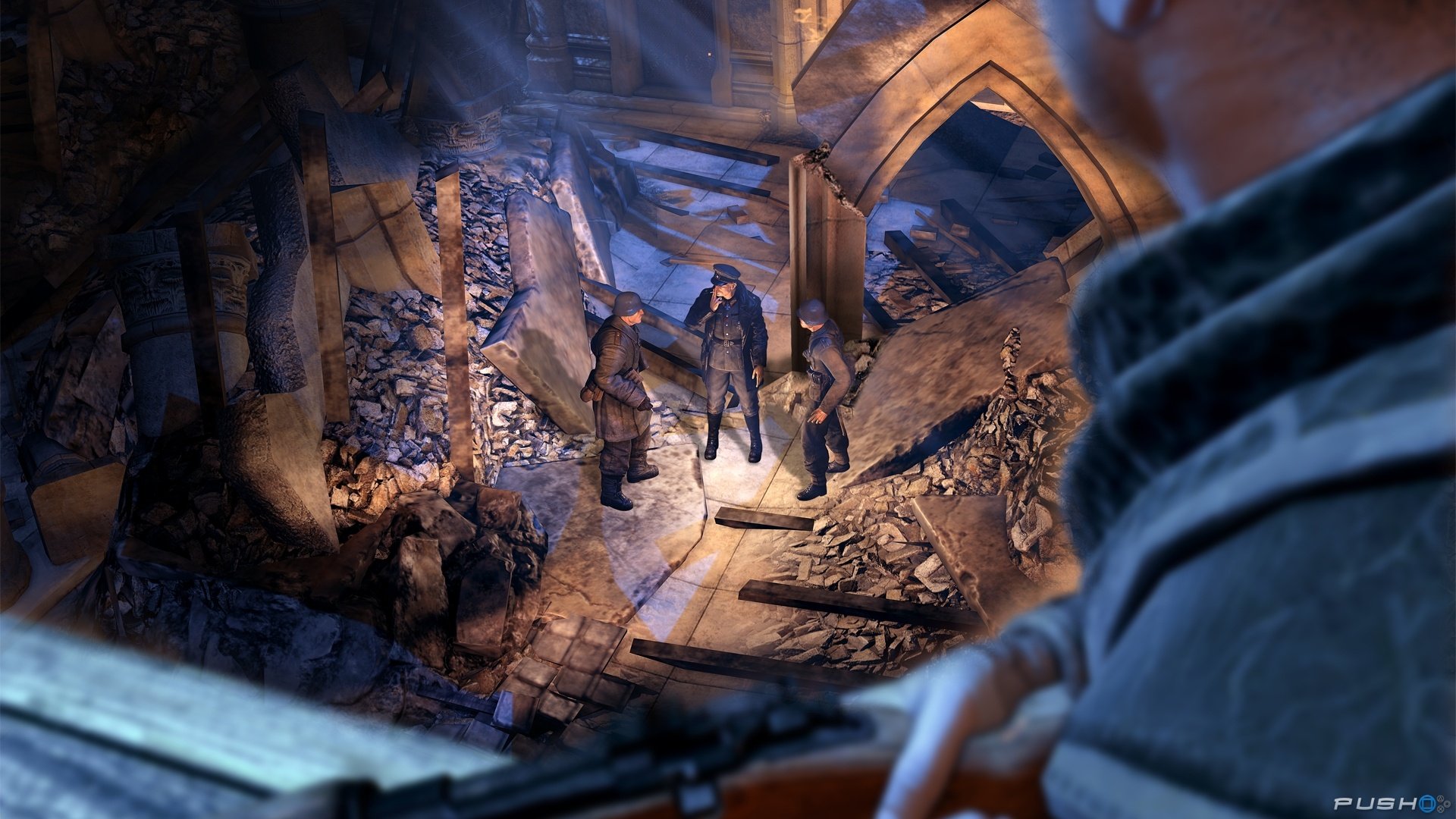 Elements of stealth in Sniper elite

Either way, Elite Sniper VR is a beast of a whole other kind. The game requires the developers to consider things like; first person locomotion, item, and environmental interactions, and motion input. These things take a while to master and create, which is why the output of this is very likely to be a winner. The Sniper Elite series is very popular amongst gamers for its signature depictions of bullet penetrations as the projectile goes through the bodies of the bad guys. The level of detail applied in these sequences, along with the slow-motion effects have always added that extra layer of satisfaction for gamers during gameplay.

The effect usually looks as though a camera is through along with the projectile to give the gamers an up-close look of the amount of damage they have inflicted on the enemy. Right now, it is still difficult to tell if this beautiful piece of artwork/effect will make it into the Sniper Elite VR game. However, Rebellion needs to understand that they would be doing their fans and other gamers a lot of disservices if they choose to leave it out of the Elite Sniper VR game. 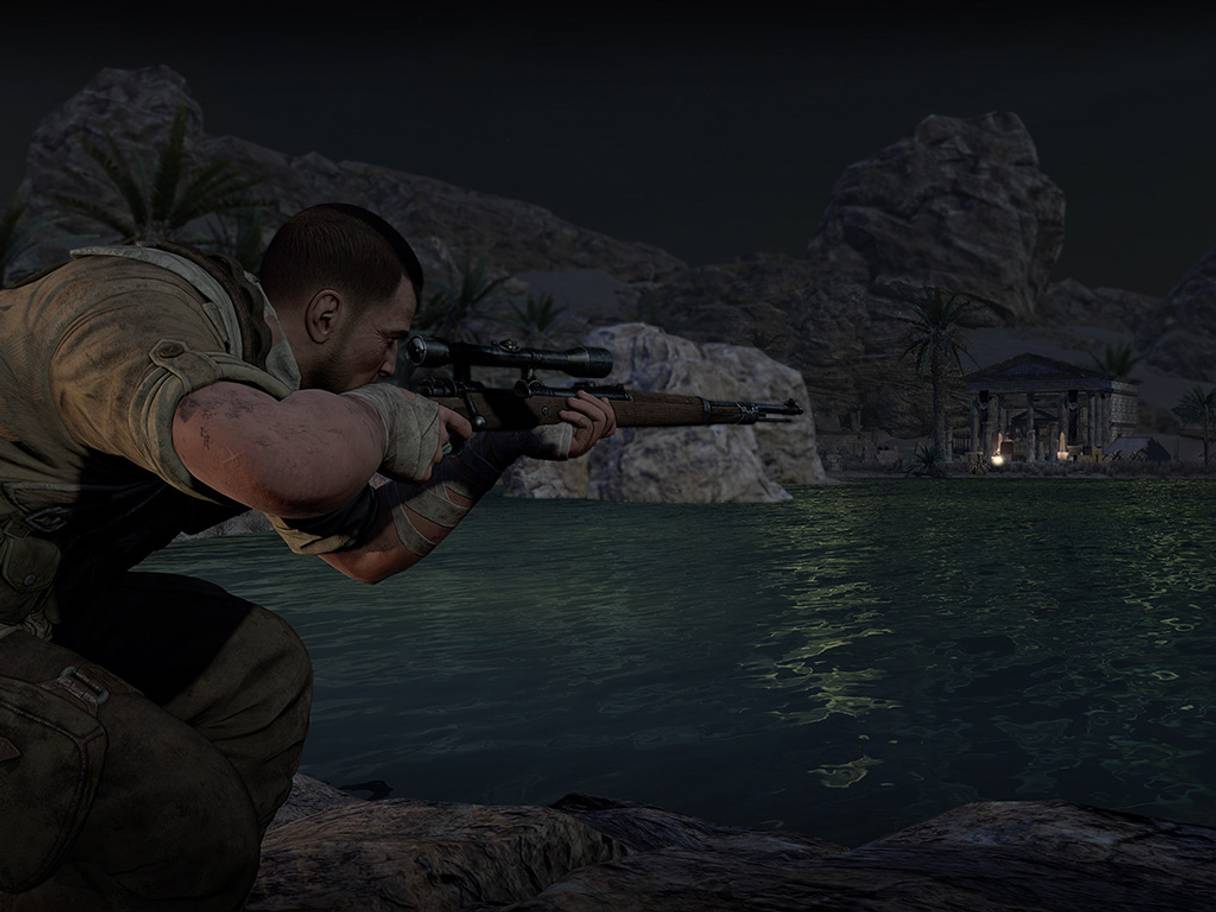 As the name of the game implies, Sniper Elite VR is a game that involves carrying out all sorts of assassination missions by using a sniper rifle to take down designated targets. The studio has also revealed that the game will be set up in the same gaming environment as Sniper Elite 4, and will also have some elements of stealth in the gameplay. Either way, while we await news on what platforms will have the opportunity to launch this game, all potential owners of HTC Focus Plus can start gearing up for the launch of the console coming up by the middle of the month.