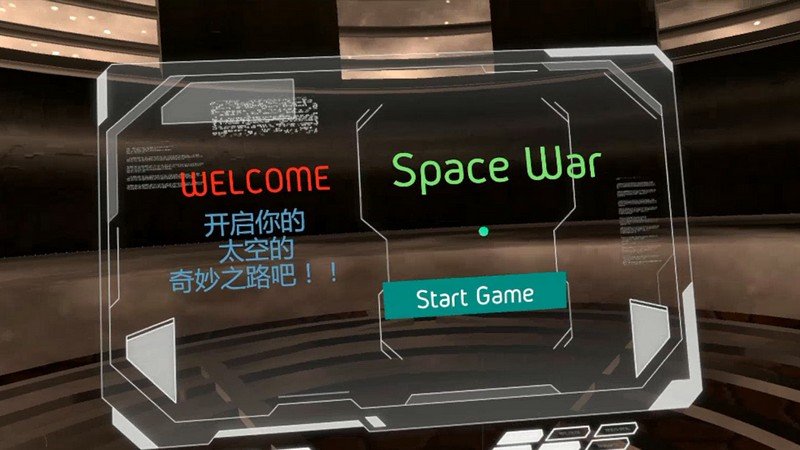 Released Aug 2017 4.0★
“Space War” is a virtual reality class first person shooter game, the game uses AAA class game scenes, powerful graphics rendering, bringing unparalleled visual enjoyment.
The game consists of two levels and three difficulty for you to challenge, each level will bring different gameplay. When the game is played, players can switch their weapons at will and shoot NPC. When you go into space, you become a space warrior, using guns and destroying enemies in space. The screen from the approaching enemy to the aiming launch is fairly clear and smooth. The emitted remote enemy bullets with cool special effects to you, when you shot the explosion effects encroaching on your eyes, to bring you a different kind of game of tension. In the course of the game with the shock of the background music and sound effects, not the same as the enjoyment of hearing, cool particle effects, enhance the effect of the fighting game.
Gameplay: the left hand for the interaction of the main interface and the movement of characters, the right hand is mainly used for fighting, changing guns, picking guns and other operations
Left hand：
Hold the TouchPad (the disk on the handle), select the position to move, and let go to the target position
Press Trigger (the trigger button) for interaction between the interface and the characters
One’s right hand：
Touch the gun with your hand and press Trigger to pick up the gun
When you take a gun, put your right hand behind your back (just leave it behind and don’t do anything else), save the gun
When you have two guns, press the Grip button (the side key on the handle) for a gun switch
This game is mainly to experience the joy of shooting, some places do not simulate the real situation, if there is a bad place to experience, please put forward your valuable opinions, thank you!!! 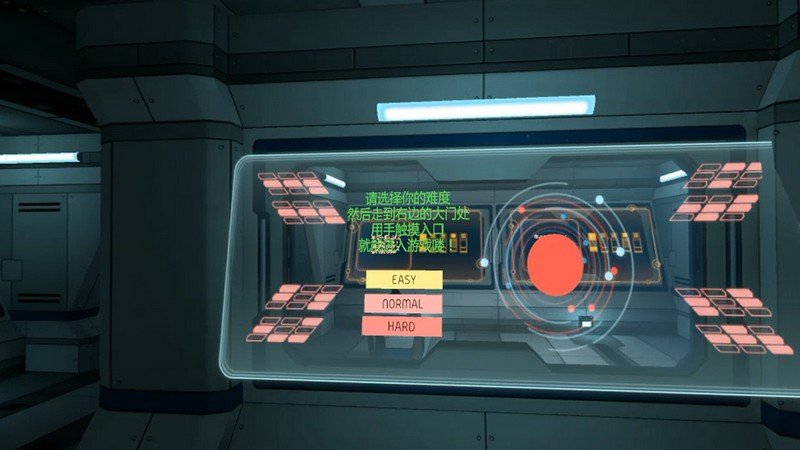 phillip
Aug 10, 2019
★★★
This game has potential, but there are a lot of bugs that need to be worked out. Why does my gun suddenly disappear? The AI could also use some cleaning up as you can shoot an enemy point blank 10 times and they still won’t die. There’s also a lot of occlusion issues.
I’ll keep the game for now to see if they will clean it up a bit. Not a main player – but one to hang onto “just in case”.