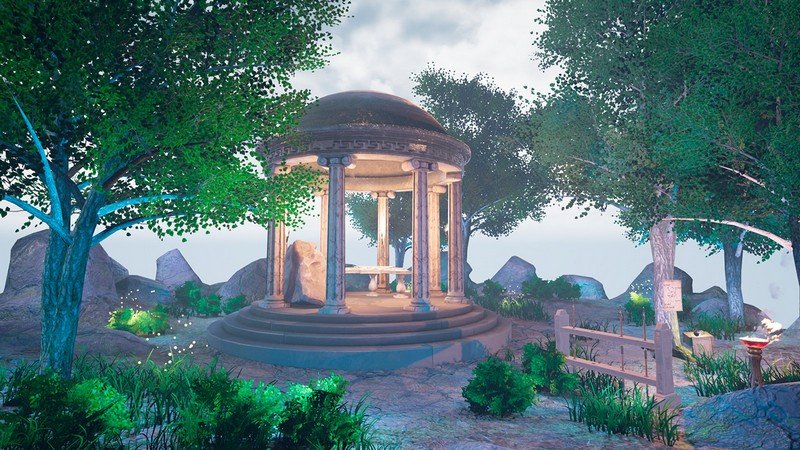 Gameplay features
– An exciting adventure you will never forget!
– Epic, brutal and immersive melee combat!
– Block, parry, stab, slice, throw spear and use magic!
– Put on the Sandals of Hermes and fly like a bird!
– Explore an awesome ancient world in VR with your HTC Vive!

Story
Are you ready to become a Spartan in the world of Ancient Greece? Have you ever wanted to feel what it’s like to be in the shoes of legendary Greek heroes? Spartan VR beckons you to rise to the challenge, sharpen your spears and fight to the end!

Waking up in the hold of your own ship in shackles and armed with magical artifacts of Hermes, you will under his patronage undergo a series of tests and save the little that survived in the battle of the Titans. 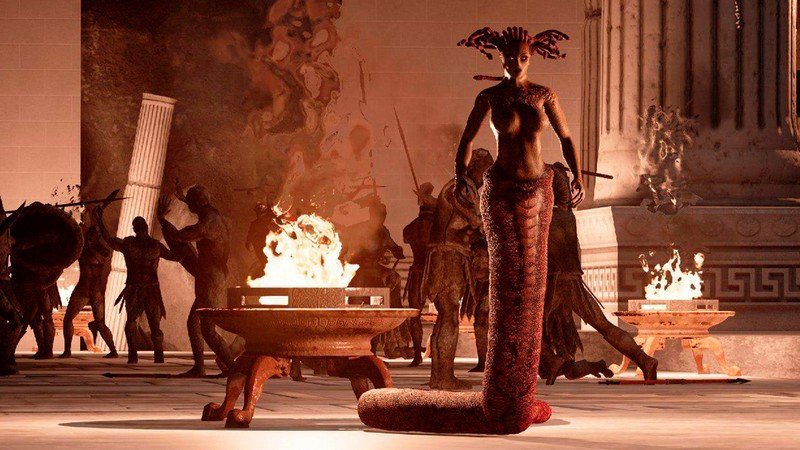 ravindra
Oct 23, 2017
★★★★
Played for a short while only. Proper Tutorial is lacking. Physics of movements like walks , aims, throws, hits especially while using a sword are poor. Does not give a real feel of a combat

Phil
Oct 18, 2017
★★★★
Pretty good, a bit too buggy at the moment, hitting some of the Medusa (trying many speeds of moving the handset) a lot of the time the hits weren’t registering. Other than that great game!

darthvadr1
Oct 22, 2017
★
Crap game, 4 rooms, same monsters, the same attacks and re-spon, boring and low quality. don’t wast your time. I was hoping for something comperable to gorn, or vanishing relms. nope.