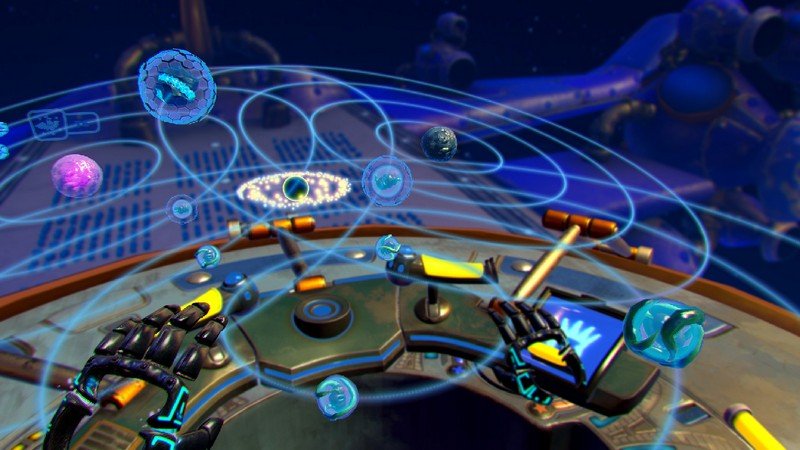 Released Jan 2019 3.5★
Do you have a sentiment for games with little funny creatures that cause a lot of mayhem? Or maybe you like to feel in charge and do that on your own? We provide both of these things in Spuds Unearthed – a weird combination of action game, rts and moba.

Who are Spuds?
Spuds are potato-like hilarious creatures that love a good fight. In fact, they fough so much that they completely obliterated their mother planet – The Soil. Fragments of this planet have been scattered across the galaxy and now are habitated by rotten Zombuds – Spuds that went crazy after spending too much time on their own outside of the civilization.

However there are Spud heroes that have a mission of reuniting their civilization. The game starts after one of these heroes discovers the robotic AI hands on an abandoned planet that once was a home for many. This is where you come in!

Gameplay
During the game you will learn to create new bizzare weapons that will help against the dangers lurking in the galaxy. You will travel to different planets trying to conquer them and free the Spuds that are still alive. You will find new Spuds heroes among them, that will join your cause and help to restore the civilization on your home planet.

You will use different Spuds heroes and their unique skills to battle against your enemies. Providing support from discovered and carefully crafted weapons will allow your Spuds to come home unharmed. You will be literally throwing everything you have at the enemy. There are many different turrets to choose from that support different playstyles and are useful in different situations.

Living galaxy
Other players will probably not allow to make your job too easy, as they will be creating their own Spuds tribes. Some of the Spuds are not particularly loyal and easily impressed, so if you lose a battle against other commander’s forces they will simply abandon you and relocate to his/her planet.

You will be fighting in an asynchronous mode, where the other players will fight against what you have left on the planet when conquering it earlier. Your Spuds population will determine you player level and collecting more Spuds will unlock new heroes and their upgrades. 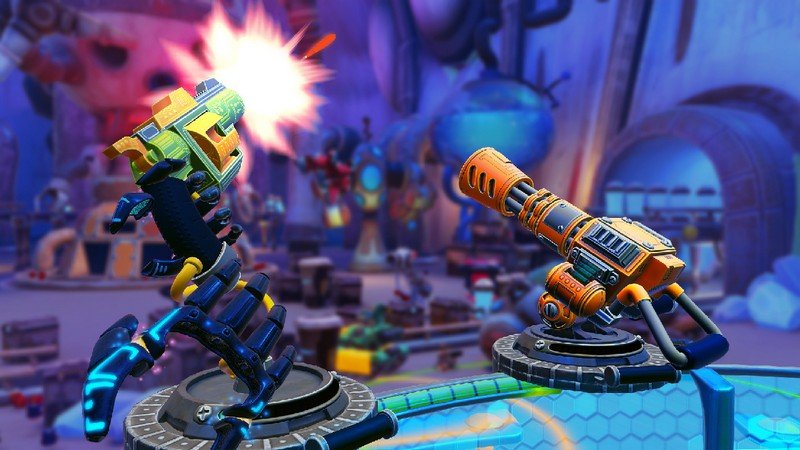