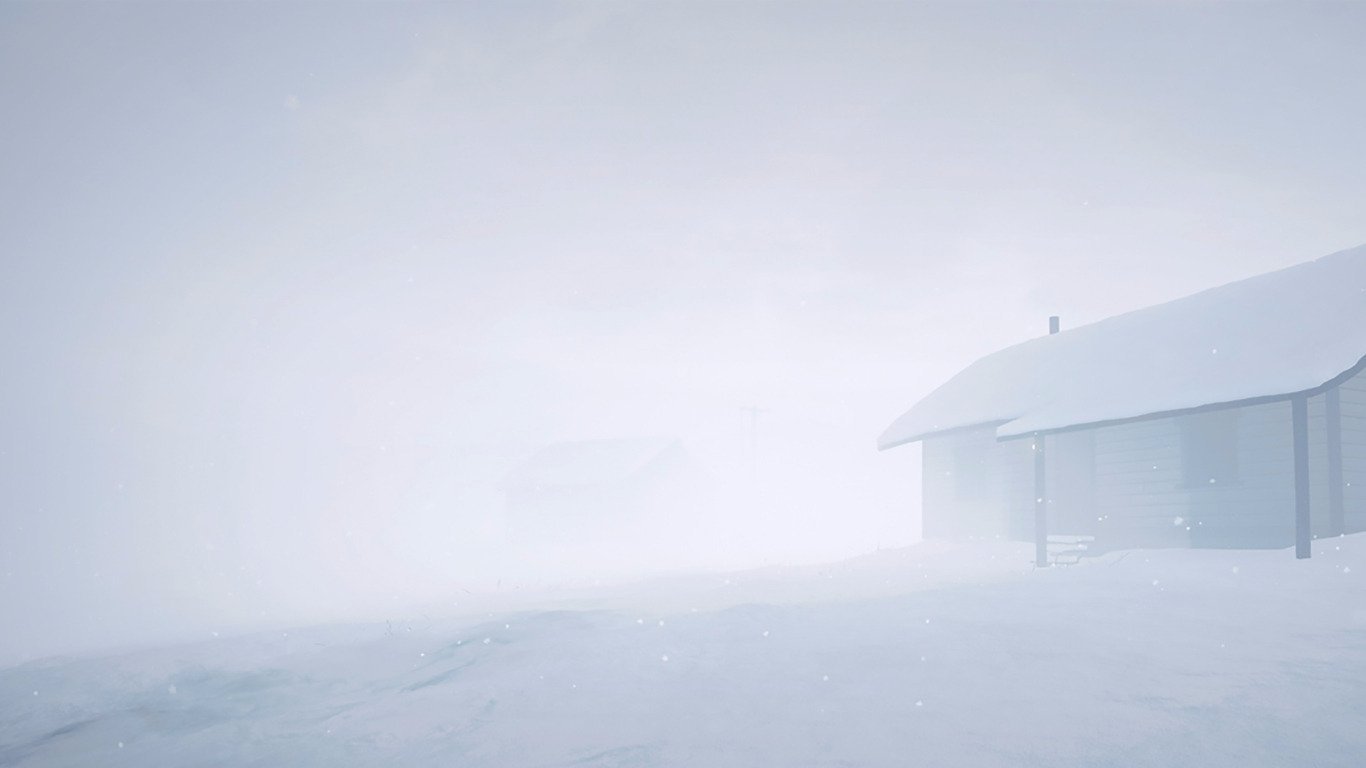 Released Mar 2017 3.5★
Storm is an atmospheric survival game. This is the first, short introduction to a series of episodes of Storm. You wake up in an intense snowstorm. As you look around for ways to get out of the biting cold, to somehow find shelter, your body gets colder, your hands freeze up, and the storm intensifies. And as you slowly move forward a bigger question rises: who are you? Where are you? How did you get here?

Storm is a game about identity, and about destiny. Storm lives somewhere between a film and a game. We were inspired by the visual beauty of extreme environments; an aesthetically beautiful but deadly experience where your body is pushed to the extreme.

Team Storm VR is made of a small group of friends, and published by renowned production studio UNIT9. Storm is a passion project that we mostly work on in our spare time. The main character in Storm is voiced by the amazing Tommie Earl Jenkins. 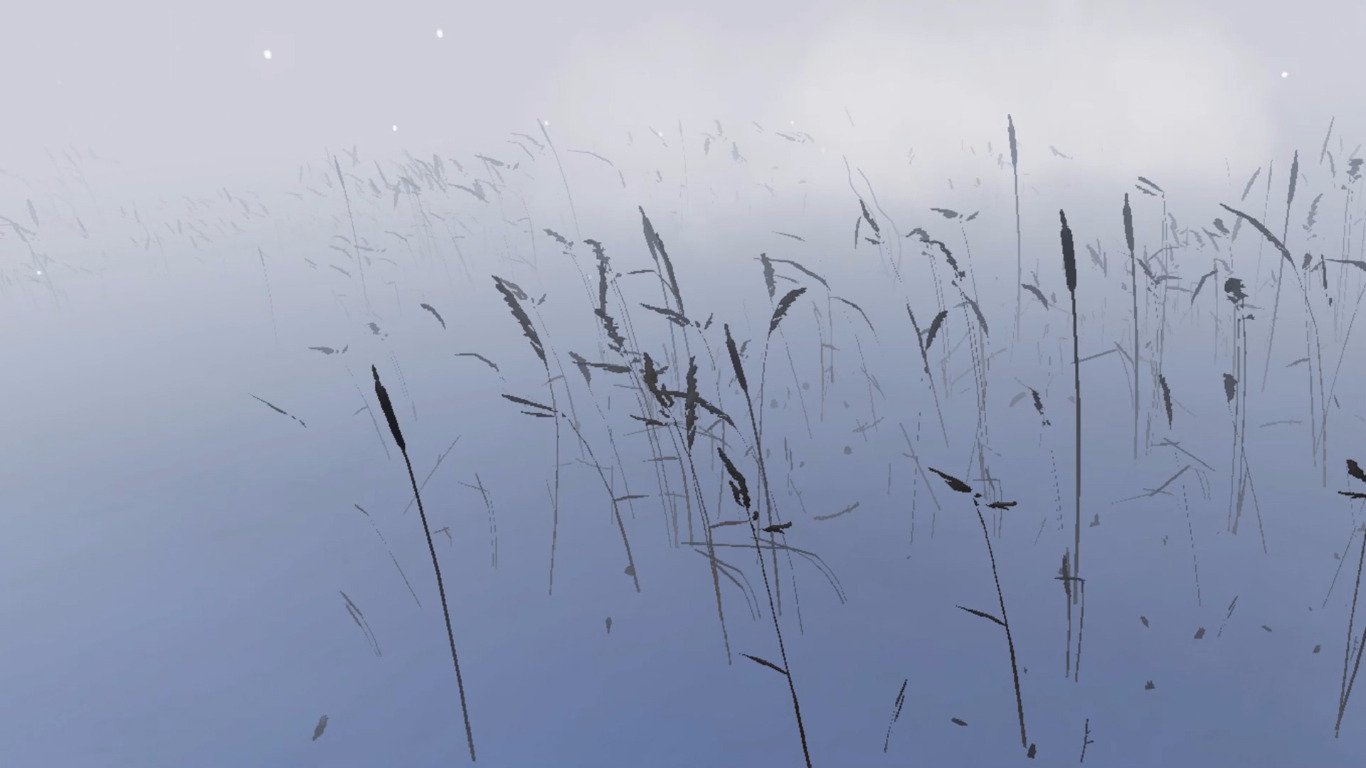 Jakob
Feb 06, 2018
★★★★★
very short but well made puzzle experience. Get it in subscription and it is really worth it.

christopher
Nov 28, 2017
★★★★
This Is A Good Survive The Elements Simulation / I Felt Cold / I Wait With Anticipation For What The Developer Brings To Our VR Future

As I got it in the subscription I’m not bothered, so to me it was a great game 🙂 Here’s some game play footage:

Greenlit
Mar 20, 2018
★★★
When it comes to overall gameplay, Storm VR leaves a bit to be desired. The game is mostly about solving puzzles, which when completed give you access to safe places you need in order to survive. The puzzles aren’t tough, but dealing with the time management may be tricky for some players who aren’t used to battling the clock.

There’s also no reason to replay the game after you beat it, since you can only progress one specific way. If you can get past the length, though, and can enjoy the work that the developers have put into the game, then Storm VR promises much more in its future installments, which are set to come sometime in the future. It will be interesting to see where the developers go from here, and I’ll be intrigued to see how Storm VR evolves over time.

Selim
Dec 29, 2019
★★★
Short but nice escape to room game. There are a few glitches, controllers’ position not matching with the hand, it is crazy when you try to type the code especially if you guess it wrong. Luckily it is easy to find.