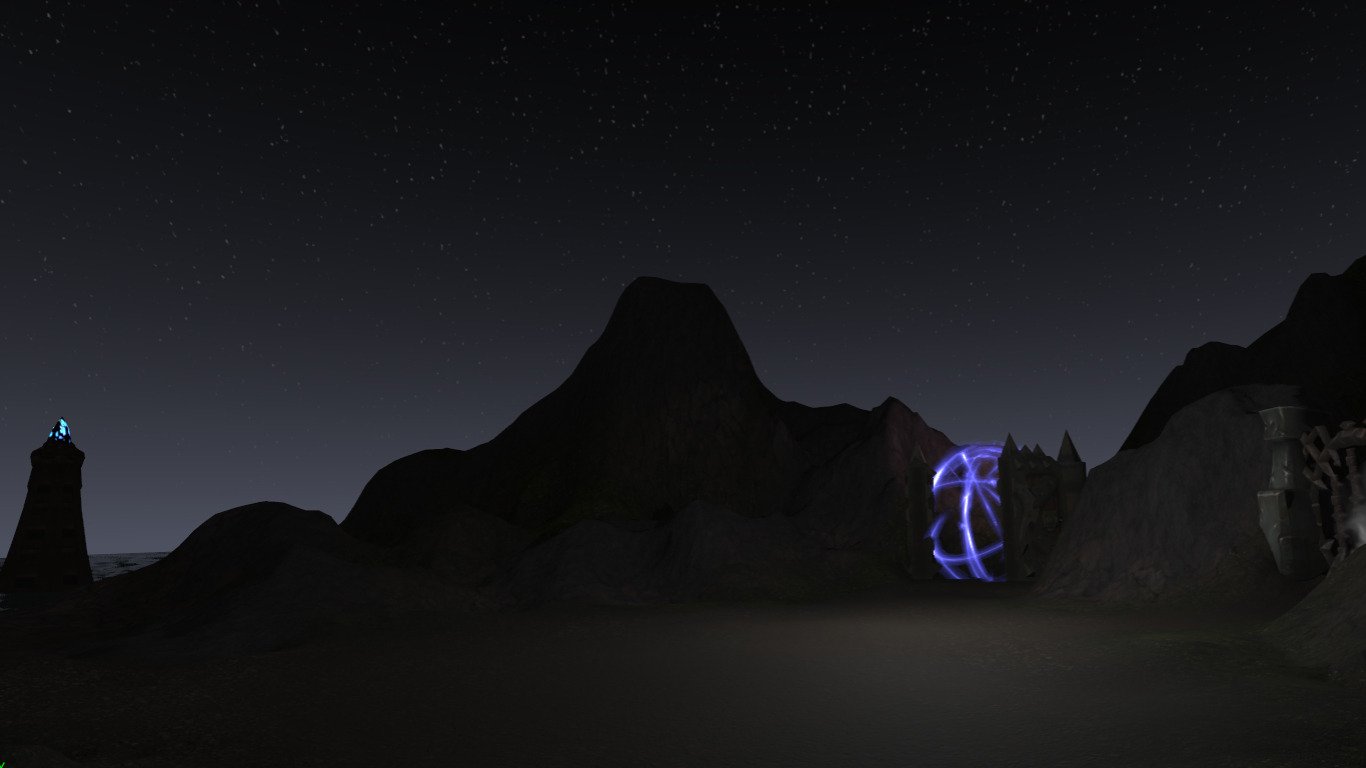 Released Sep 2017
Storm eve is a VR desktop tower defense game that allows you to experience unique game experience. The story takes place in an ancient tribal era, where human tribes fought against foreign invaders for the sake of race. As time went on, the territory of human tribes being mixed eat, gradually facing the danger of extinction, at the moment, a jedi fight war brewing slowly, human tribes and ethnic war is imminent.
Operation: the handle touches the handle of the table and pulls the trigger, then drags the arms to the grass to complete the construction of the defense. The hammer touches the defense that needs to be upgraded, and the short spear can destroy the defense.
– finding the best defensive position is the key to success.
– maps are being continuously produced and will be updated continuously.