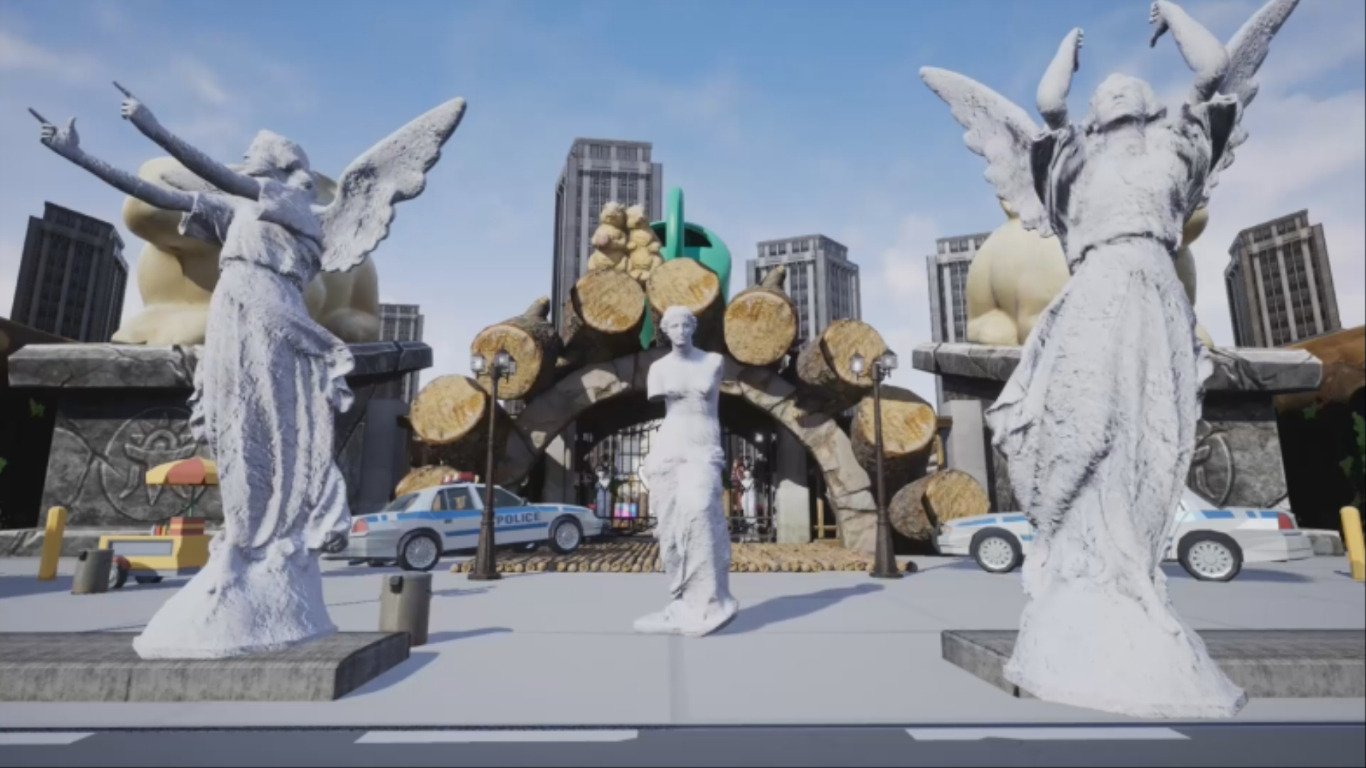 Released Jan 2019
ABOUT THIS GAME
Strange things are happening in the museum. In this museum you have to capture the phenomenon using a camera.
A variety of statues dances and approaches to you. Take pictures so that these statues can not reach to you.
And Please enjoy watching various theme.

Stanley, a 21 year old, wants to have a new camera in order to fulfill the dream of a photographer.
One day, strange rumors began to spread from a secluded museum.
Although a bit scary, Stanley goes to a strange and weird museum to take picture the phenomenon for fulfill his dream.

statues can be threat. they are mischievous statue so they want to surprise you.
you have to take them picture using camera. Go to inside of museum for catching museum’s secret.
we want make people to funny. so statues moving is very mischievous. many kids like it.
adult also enjoy this game.

WHAT THE DEVELOPERS HAVE TO SAY:
Why Early Access?
“We need more time for the full version, and you need your feedback as you develop.”
Approximately how long will this game be in Early Access?
“about 1~2 month”
How is the full version planned to differ from the Early Access version?
“We are planning to use the existing stage as a night background in hard mode.
We are also planning to make our game more abundant.
Finally, we are considering an additional stage”
What is the current state of the Early Access version?
“current version is 0.9 version.
we plan to not early access version will be 1.0 version.

Three stages and a boss are completed now.
Five kinds of statue appear except boss, and interesting animation is applied to each stone statue.

The sound of the camera, the moving sound of statues, and BGM are applied.”
Will the game be priced differently during and after Early Access?
“no
we’ll do not change price”
How are you planning on involving the Community in your development process?
“We will receive the comments and forward them to the developers.
We will leave feedback by email and contact.”