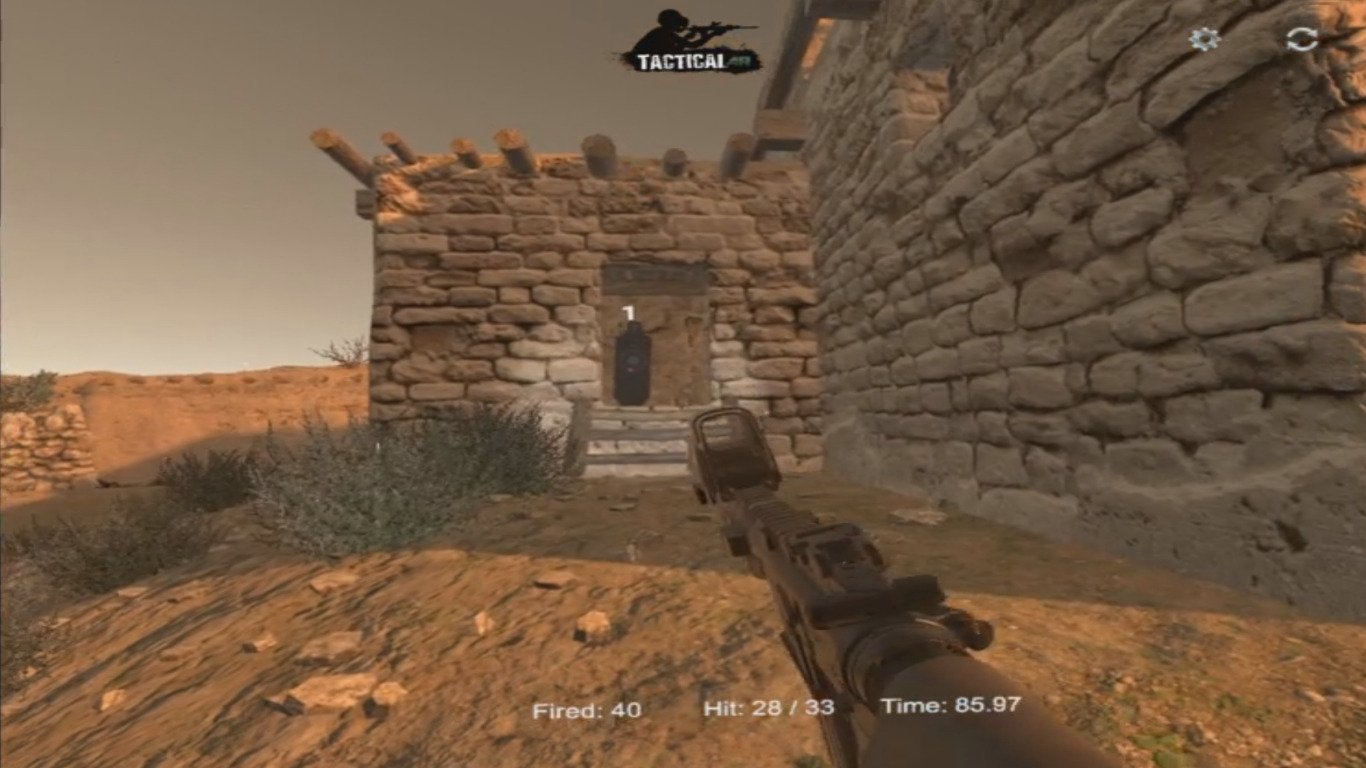 We currently provide multiple types of training shooting ranges including: over 10 Run and gun 3 gun style courses, a CQB shoot house, a pop up rifle and pop up pistol range.

Our most recent release added in a custom course builder to create new courses in VR. 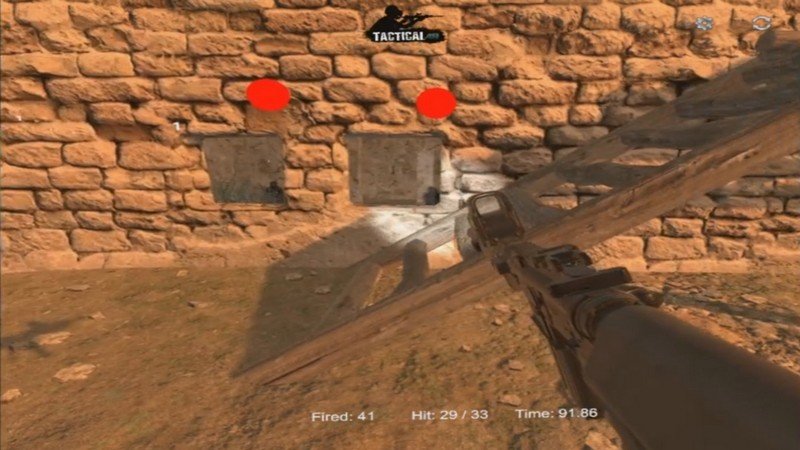 Aichlinn-Jace
Apr 24, 2019
★
What the actual… You want to charge money for people to play, something that is less than sub-par?

Controls are very clunky and bearly work, the sound is way off, I pull the trigger, and its almost a full second later the sound comes through, and no there is nothing wrong with my setup.

Trying to change gun is another thing again, I think I figured it out to be a direction on the thumb pad? Though not sure as I tried it again, and then couldn’t change and then had a rifle in each hand.

Glad I tried this under the new infinity plans.