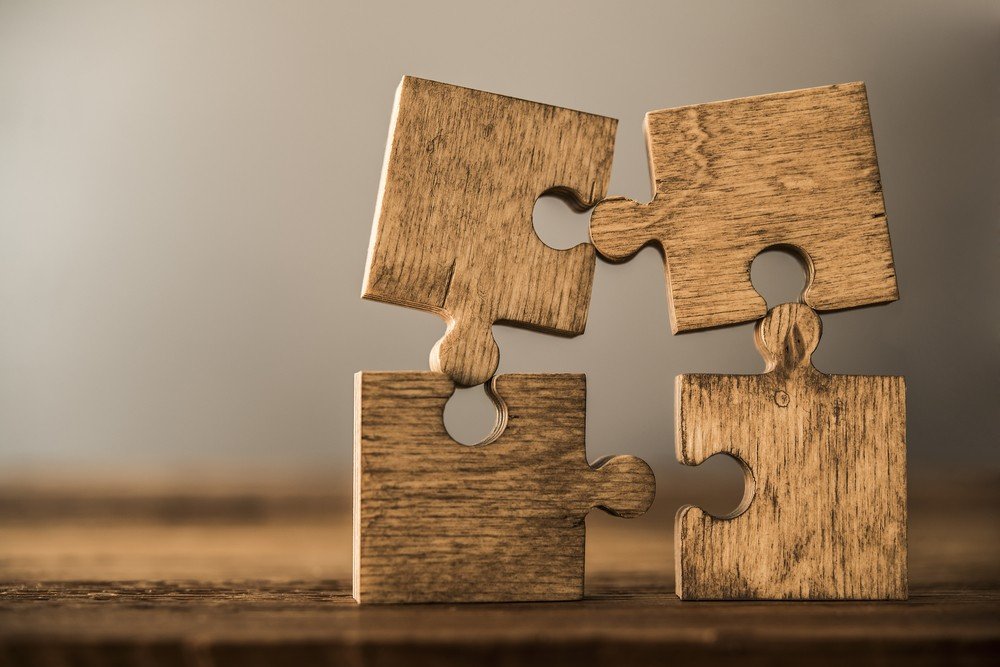 There is nothing new about Tetris. In fact, this VR game has been out on PSVR for over 18 months. However, as the game is new to Quest we thought we would give it a good look over. Although this has connections with the famous puzzle game, this is not all that this game is about. It is brought to you from the award-winning developers of Rez Infinite, so you know you are going to get something special with the graphics. Indeed, the whole premise of this game is that you interact with a full three-dimension world and how you react impacts the way the pieces pulse, dance, explode and shimmer – in complete synchronisation.

You can choose to be in the ocean or in the far reaches of outer space and anywhere else in the middle. There are over 30 different stages to explore and each comes with its own emotional resonance. Sure, you are matching shapes in the same way as you have always done with Tetris – but you have never matched the shapes this way before.

The question that feels most pertinent is whether loving Tetris is central to loving this game. Equally, if you have never played the game before will the gameplay be lost on you? It is likely you will have played at least once, as the concept has been around for over 30 years. However, in our opinion, playing this game in 2D is nothing like playing it in the immersive world of VR. Therefore, dismiss any preconceptions that you bring with you to the game and experience it afresh. 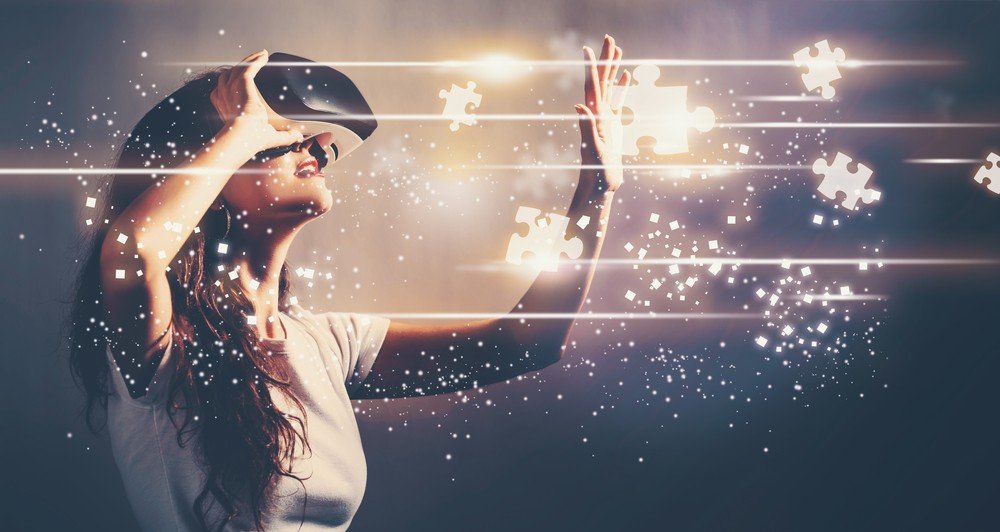 Now, before we get into the nitty-gritty of the gameplay we should start with the uncomfortable truth that this is a “compatible with” and an “also supports” game. In other words, it is a game that was initially designed for a screen and console and just happens to work in the 3D universe of virtual reality. This should always make you worry, as it suggests the game designer had the flat screen in mind and then tweaked it for VR at the end. Therefore, it may never make the best use of VR tools.
However, and this is a huge “however”, it seems that the developers went about this the opposite way round and the “also supports” is flatscreen, console play. It is as if they wanted to take all the possibilities of virtual reality gameplay and make an awesome experience for your VR headset. It also happens that it works pretty well on your standard console too. This choice is undoubtedly financially sound, as the uptake on VR is such that an overly specialised game might not breakthrough. However, one that just also happens to work well on the flatscreen demands a huge share of the market.
The same seven pieces fall and you still have to lock them to score lines. Your aim is to get the highest score possible by making these solid lines out of the shape, even when they fall at increasing insane rates. It just happens that in Tetris Effect you feel like you are inside the game with the shapes. It is the workings of the audiovisual experience that makes this a masterclass in VR development. As you increase your pace and skill at placing the shapes the music and light show come alive to match your experience. You get the same sort of show in 2D but it just doesn’t do the feature justice unless in a VR headset.

You can choose to go on a quest-like journey with the game. You pass through level after level through different landscapes. This campaign approach to the game is fine, though not really necessary. This game is meant to be played over and over in an arcade, as a means of improving your score time and again. However, it is useful as a starting point with the game.

After a while, you are more likely to go for the effect modes – where you can go with classic, relax, focus and adventurous. Within these modes, there are also sub-modes, which gives you a lot of content for your dollars.

This is the best Tetris game ever made. You might not think there is any point in a VR three-dimensional realisation of the puzzle-game classic. However, when you play Tetris Effect, you will realise you were always meant to experience it through your VR headset.