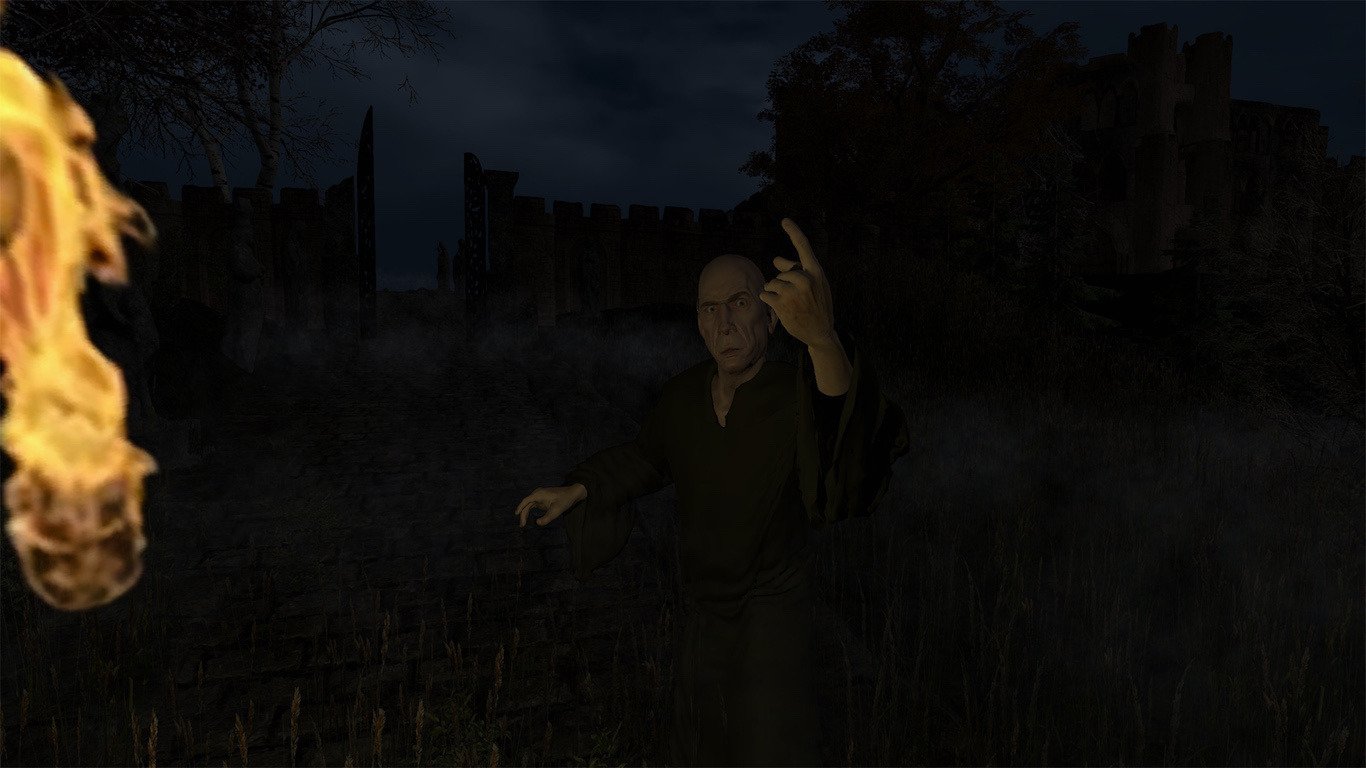 Released Apr 2016 3.8★
1680, Vicenza, Italy. Explore the ruins of an ancient religion that riddle the catacombs beneath a noble estate, where the shadow of a forgotten god has awakened to haunt the dreams of men. A dark tale in the classic, gothic tradition, The Abbot’s Book traces the lives of four generations of a family cursed by the corrupting influence of a mysterious book. When complete, The Abbot’s Book will be 8 episodes of VR narrative content. This demo shows a small slice of the 7th episode.

christopher
May 31, 2018
★★★★
This Has Great Atmosphere / The Catacombs Are Dark And Dank / The Abbot is Tall And Creepy In The Way He Hovers Behind You And Speaks With Foreboding / The 3d Graphics Are Rendered Well / I Wait With Anticipation For What The Developer Brings To VR s Future

Nigel
Feb 03, 2017
★★★★
It looks good but I chose the ‘standing’ option at the start and found the character I had to move to was outside my play space!
How can I restart the game to where it offers that choice again.
Nigel