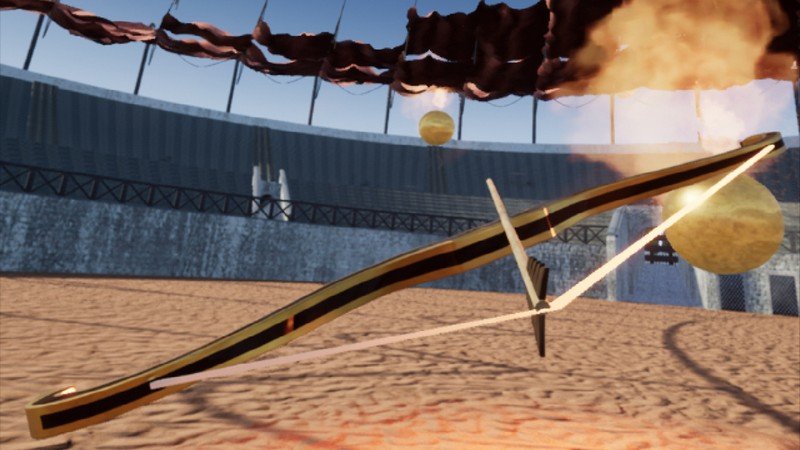 Released Aug 2017 2.6★
Picture yourself as a Gladiator. Your palms are sweaty and your heart pounds deep in your chest. You are about to enter the Arènes de Lutèce, an ancient Roman Arena. This intense experience lasts for about 3 minutes, and is perfect for museums and schools who wish to demonstrate the experience to larger numbers

Standing in the centre of the arena, the observer has 360 degree views inside the reconstructed amphitheatre.

Now picture yourself as a spectator. You walk through the streets of Lutèce (modern-day Paris) towards the Arena, with 12,000-16,000 spectators as companions, anticipating a relaxing day of pleasure watching the blood-sports of the day.

This Lithodomos VR experience is not just engaging and entertaining, but is a valuable educational tool of great historical significance. Every detail has been researched and approved and is backed-up by archaeological evidence.

Fun Facts: Hidden among the laneways of Paris’ 5th arrondissement is the remains of the Arènes de Lutèce, built at the beginning of the 2nd century AD. Today, in central Paris, France it is used as a communal park with only fragments of the original structured visible.

The amphitheatre was re-discovered in 1860 during the construction of Rue Monge, where it was excavated under the order of Napoleon III. A community effort, led by influential writer Victor Hugo, saw that this piece of Parisian history remained open and maintained (by the newly created Société des Amis des Arenès). Today it is used as a communal park with only fragments of the original structured visible.

Standing in the centre of the arena, the observer has 360 degree views inside the reconstructed amphitheatre. Additional scenes have the viewer in the seating area, much higher than the present-day remains. 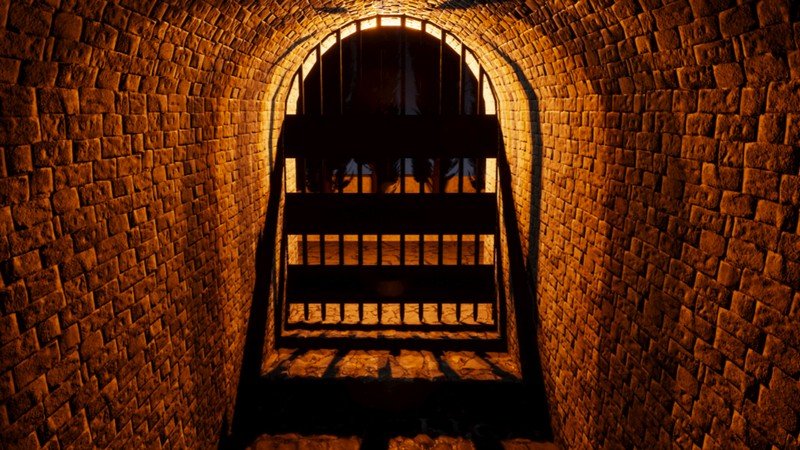 christopher
Nov 24, 2017
★★★
This Is A Standing Arena Simulation With No Fighting / Just Fight Your Arrow At The Flaming Balls And You Will Teleport And Hear A Narrative About The Arena / Excellent Graphics And Sound / The Bow Is A Little Twitchy To Grab Hold Of / I Wait With Anticipation For What the Developer Brings To VR s Future

Dakotajg3
Jan 07, 2018
★
Terriable game u dont even get to fight anything has potential to be good but now just takes u on a 2 min tour