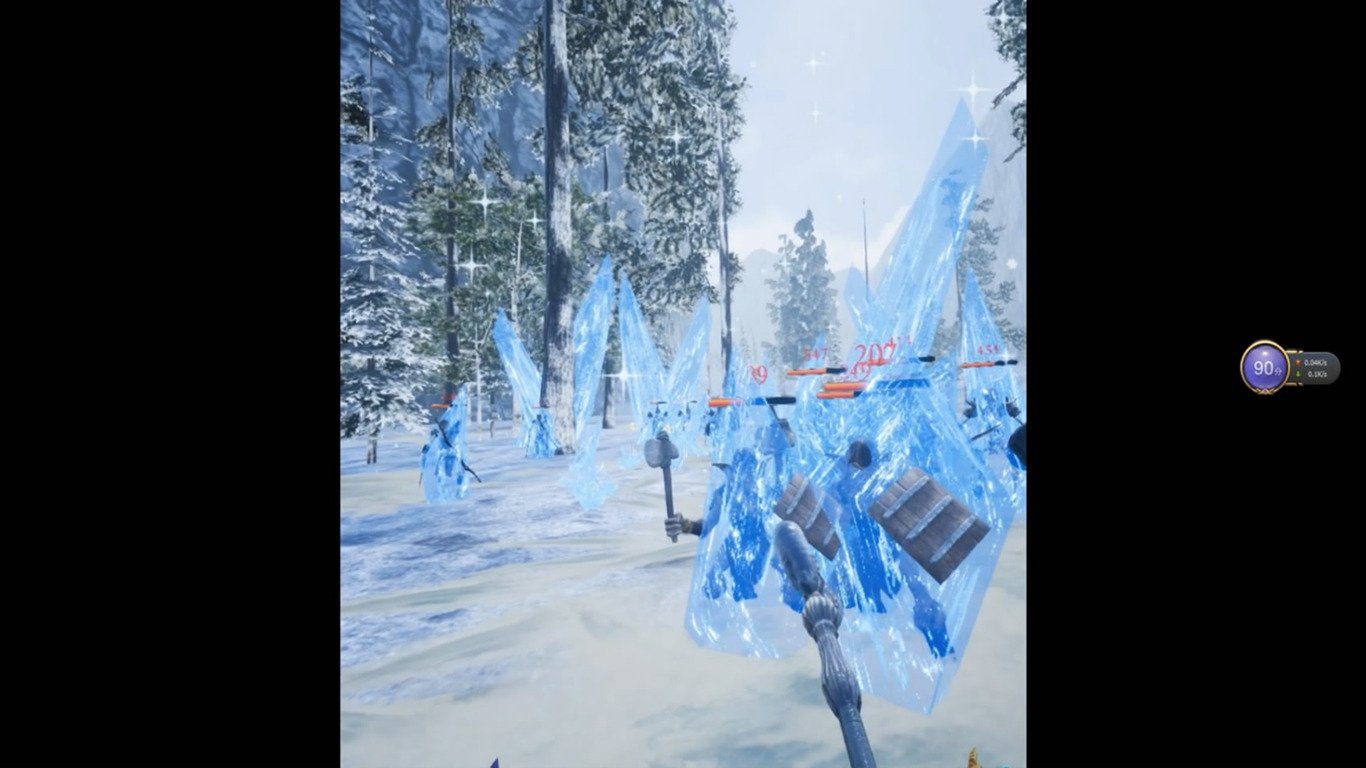 The ancient seal has been broken, powers of evil are devouring everything in this world. Now the world needs a HERO to save it from catastrophe.

◆Voice control. You can use your own voice to cast spells in the virtual world, enjoying the charm of magic through compelling experience.

◆Dozens of various spells. Each spell with unique function evolves with your progress through the game. 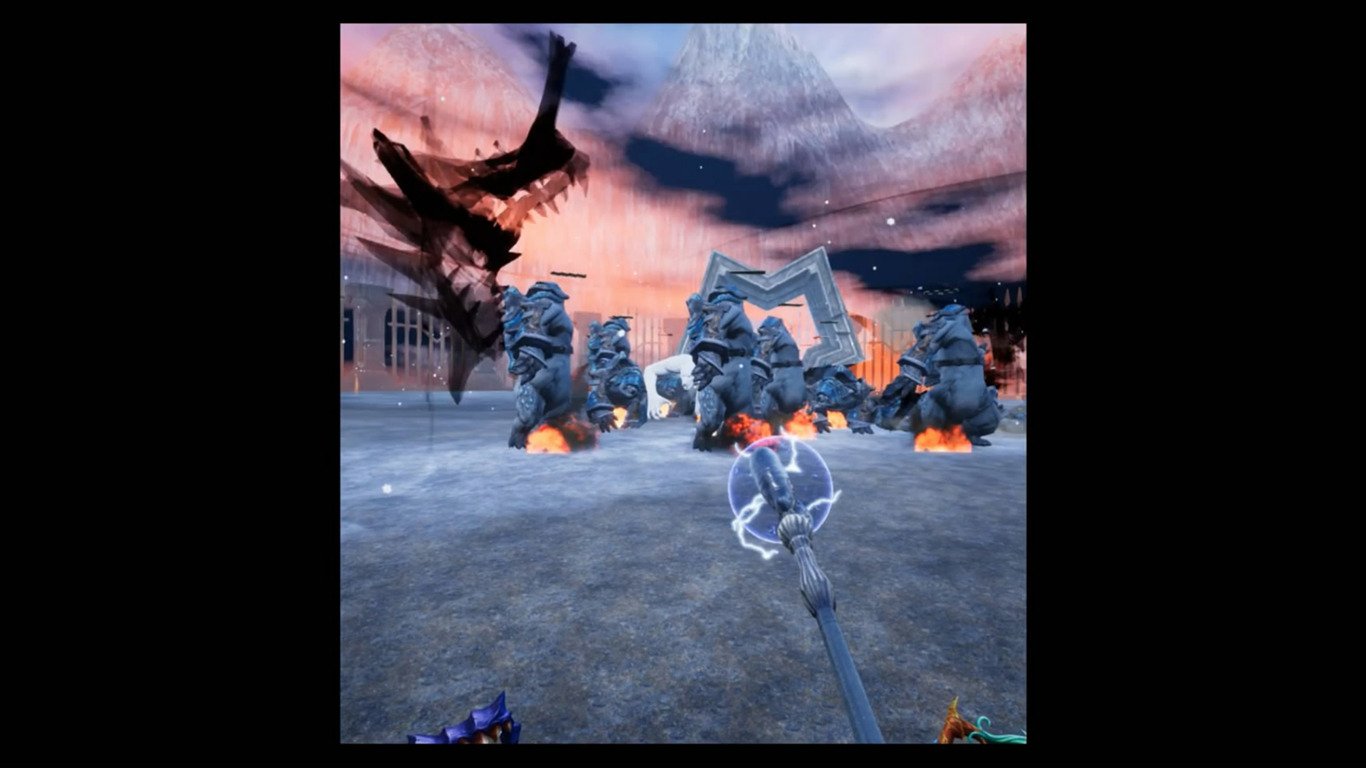 [Placeholder]
Feb 22, 2019
★★★★★
The game doesn’t have the most detailed of graphics. ….nor does it really have too many online players (Seeing as how the version of this game is outdated, you’ll be hard pressed to find anybody online whos using the Steam version), but I genuinely love the spellcasting system and think its worth picking up for the novelty.

Not only does it feel satisfying to say spell names and actually, y’know, cast the spell–the voice recognition works pretty reliably.

Combat itself isn’t the most polished, but I doubt it’s the main focus of this game, at least in my opinion. Though there lacks a variety. You can two melee (with three different types for differing ranges), a melee and a shield, a staff, or a bow. Not really much else.

This game is def worth a sub spot.

Leo
Jan 18, 2019
★★★★★
Very cool and fun game. It’s fantastic the way you can cast spells with your voice. I just tried in subscription and now i’m renewing it to explore futher because the map is biger and I saw you can unlock new things, maybe be teleported to new maps with dungeuns. Futhermore I thought was incridible that you can summon some mosters to fight along with you. I didn’t try the multiplayer yet. I definitely think this game worth but I’m waiting for get it in a sale.

Doug
Feb 25, 2019
★★★
It started off promising, with a setting like an MMORPG… enemies around, quest givers and a market, the usual. Of the three combat modes, and the two I was interested in were bad. The Archery mechanics are bad, the aiming is 100% dependant on your bow hand’s rotation, and 0% dependant on where your draw hand is. Sword fighting becomes boring quickly… enemies ignore you until you get close, then they always come straight up to you, and you swing your sword until they are dead.

The verbal spell-casting worked, and if you want to play a spell caster you should check it out. 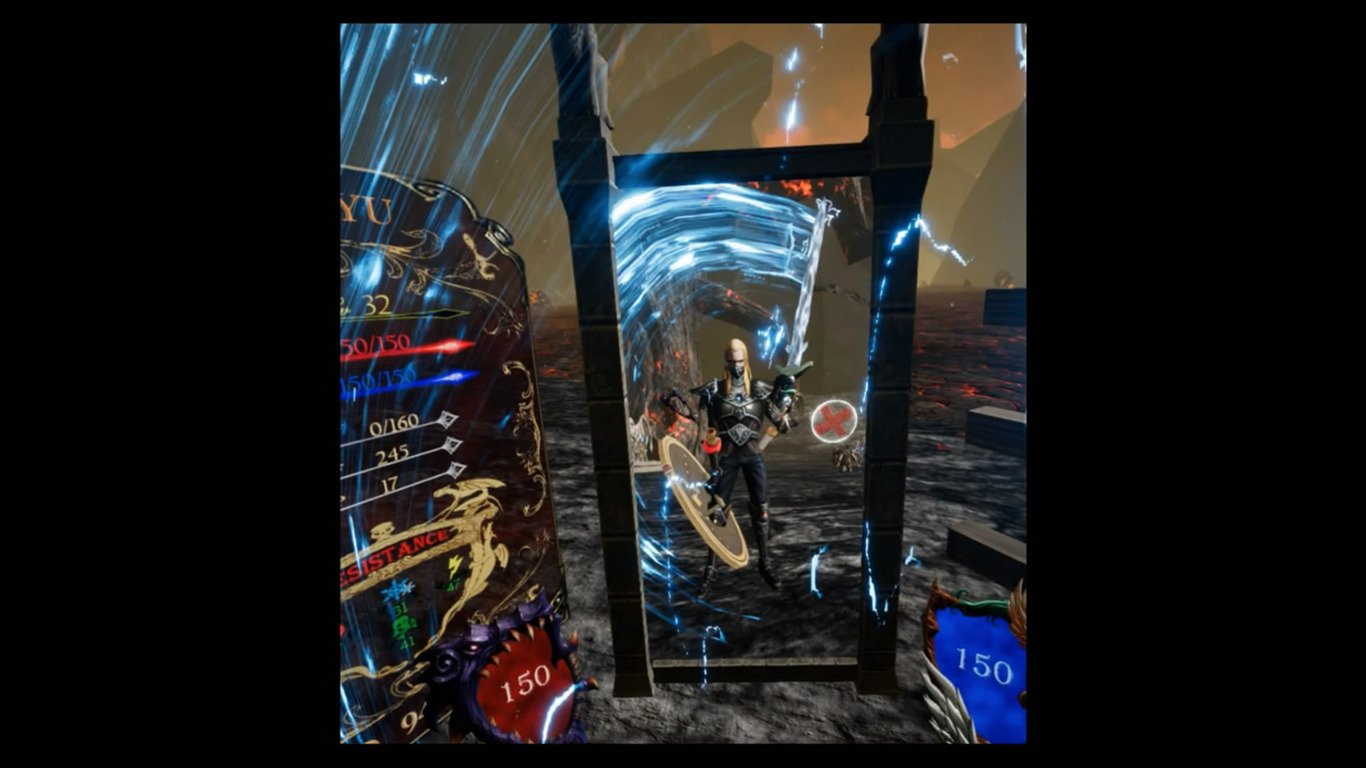 papito
Dec 16, 2018
★
Multiplayer does not seem to work. I have friends that have no trouble but they have the steam version. I have learned this is due to never getting any updaters on viveport