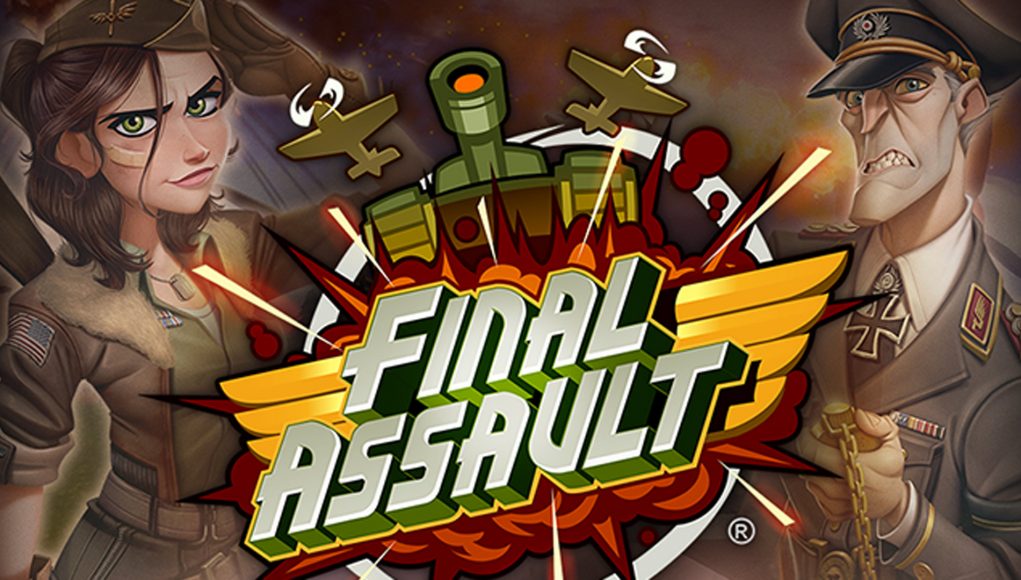 [dropcap]A[/dropcap]s the launch for the HTC Vive Pro draws nearer, the prospects has gamers all over the world on the edge of their seats due to the endless possibilities of what they could achieve with the device. Gaming studios are already preparing to optimize their games for the new device or release new properties. Hence, before its launch, there is already a lineup of games looking to get on the platform. One of the games that would be coming to the platform this year is Final Assault. It is no surprise that the last few weeks has seen Phaser Lock Interactive host several beta testing events for its upcoming strategy game; Final Assault. 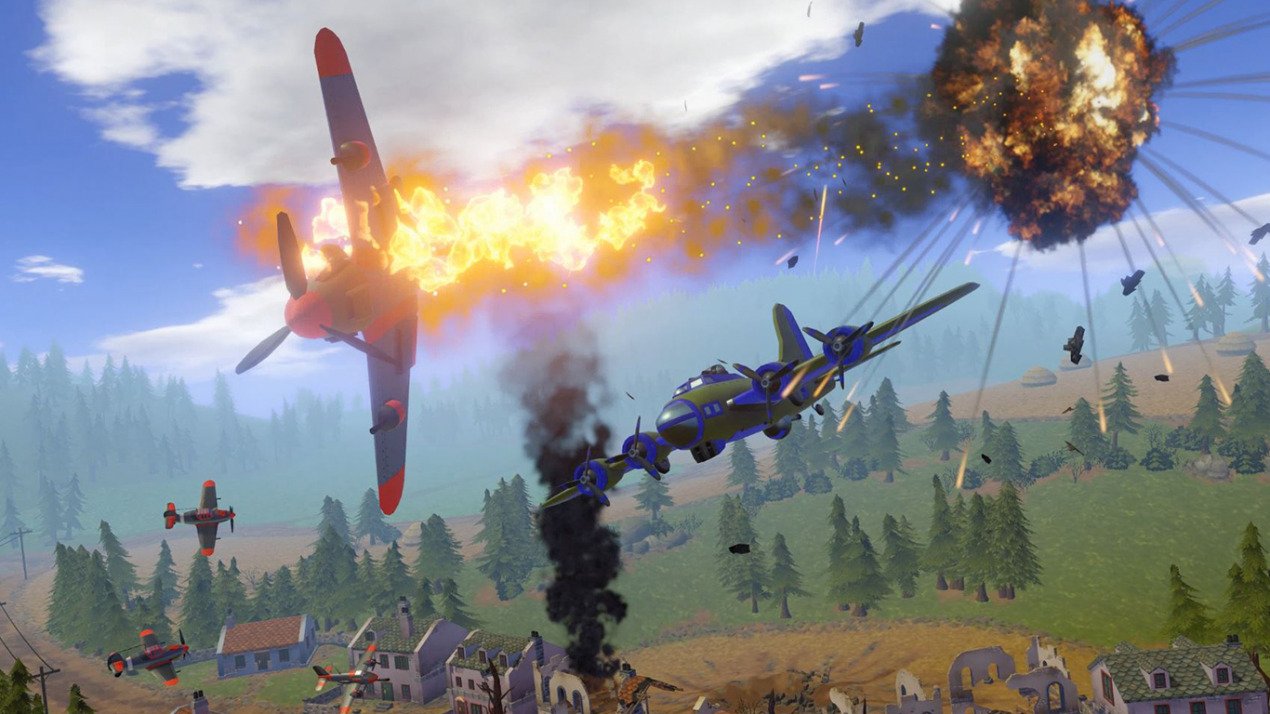 The studio had initially planned to release the game in February, however, an unfortunate fire incident in its office building led to unprecedented delays in the release of the game. The game is finally ready to make its debut on Steam and Oculus store and will be arriving on Vive and PSVR soon as well. This announcement was made by Phaser Lock Initiative via its Twitter account and it has had fans of the studio’s games going crazy about the next big thing the studio is getting ready to dole out. The early access release of the game on Steam and Oculus took place on the 21st of March and fans have already jumped on the bandwagon.

Final Assault is finally complete and no longer in beta testing

The fans seem ready to open their wallets for the game, and the studio also seems prepared as the game is based on the unique gameplay that the studio started off with after introducing Final Approach in 2016. This was the winning formula for the game back then and the studio seems to recognize this. So, they have adopted that same exact winning formula and spiced things up a lot to make this gameplay a lot more intriguing for their fans. The gameplay also adopts the god-like instincts of its predecessor where players can take any vehicle s of their choice and physically plot the course. 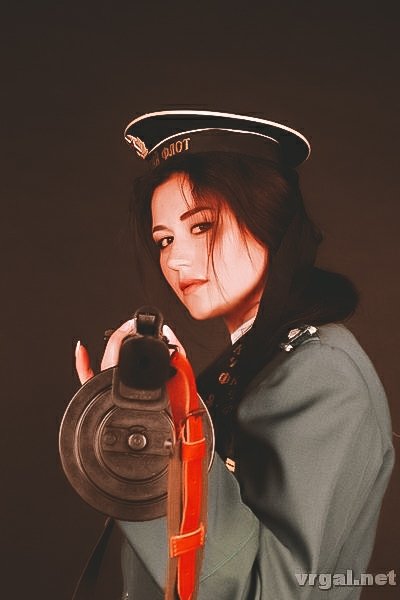 Furthermore, the player gets to make things even more exciting by using a WWII theme and having mind-blowing fights on air and on the ground. They get to choose where and how they want the battle to be. To crown it all, the game also now has a multiplayer mode as well. The studio has also made it clear that; regardless of the fact that this is just an Early Access release, Final Assault is finally complete and no longer in beta testing. The studio has also stated that the Early Access release is just focused on PvP and PvE gameplay and this ultimately allows players on Oculus Rift and HTC Vive easily battle things out in a brilliant multiplayer mode.

This release also comes with a well-packed tutorial session and six military divisions. The studio has mentioned that the Early Access Phase of the game will be for two months. During this period, the players will have access to the games’ campaign mode. This will first be kick-started with 2 hours of game time, then slowly increased over time. This is such an incredible incentive for fans; combining multiplayer with a campaign mode that they can enjoy on cross-platform gaming, Every owner of the new HTC Vive Pro will probably want to get in on the action, and who can blame them, the incentive far outweigh the cost. 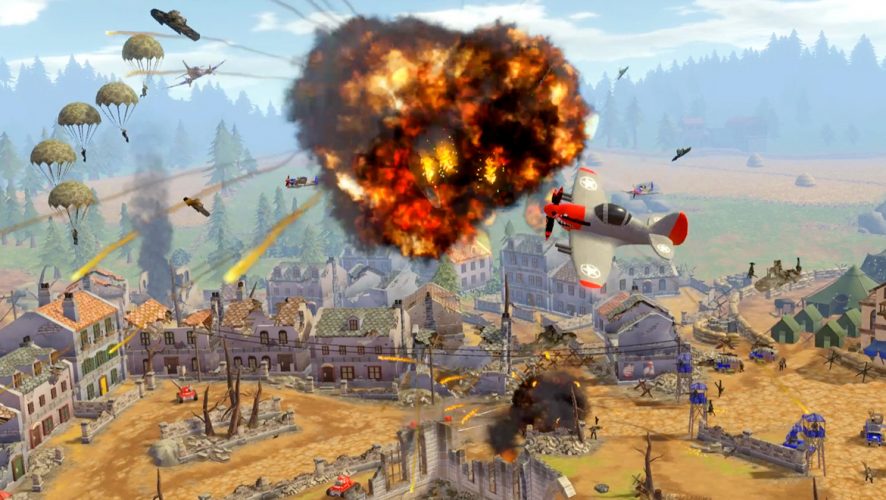 By the time the complete version of Final Assault gets released, the studio says that it will feature 12 multiplayer maps that the players can utilize during gameplay. It doesn’t just stop there, the studio has also promised that the cross-platform multiplayer will be expanded to accommodate the PSVR. Asides these, the final version is also expected to come with a full campaign mode for each of the six military division of the game and many other customizable features.

Looking to the future, Phaser Lock has also expressed a deep interest in exploring DLC in the not-so-distant future. Either way, the studio has continued to roll out further updates for the game all in a bid to attract more and they seem to be making the right moves in every way. They have garnered the excitement of so many fans who cannot wait to get their hands on the full version of this adrenaline pumping game with no limits. If Phaser Lock has proved anything with this game, it’s that they have paid attention to what the fans want and made it their primary responsibility to deliver it to them. 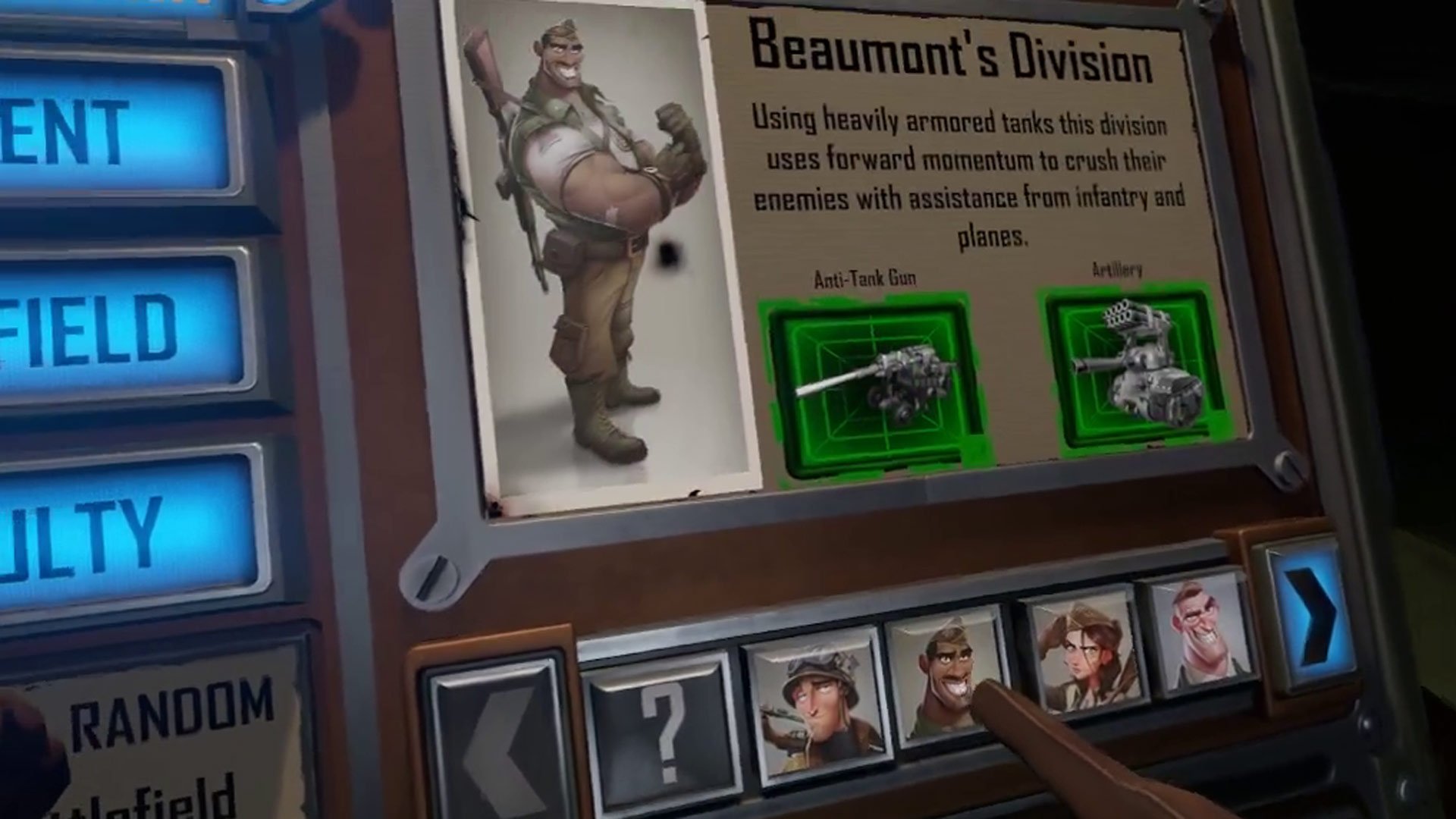 As the HTC Vive Pro is preparing to get released soon. There is no doubt that potential owners of this new device have started scouting for the best games to purchase for their device. Phaser Lock has finally ensured that these gamers do not need to look too far to find a game worthy of the awesome VR headset. Final Assault is the perfect game to put all the amazing features of the HTC Vive Pro to the test. The games were built from ground up for VR and are perfectly optimized for the best performance and gameplay across all major VR headsets. With such amazing interactions and incredible battles to participate in, this is ideally one of the mos6t addictive games to come to the HTC Vive Pro this year. The rush for the game has already begun with the Early Access version, and it can be expected that once the full version rolls into action the rush would be even bigger.