[dropcap]W[/dropcap]hile we all await the release of the HTC Vive Pro getting released in April. We also await the many titles that will be deployed on the new device. This is because gamers understand that a VR headset is only as good as the game collections that they can play on it. The Elder Scroll: Blades has been described as the VR game that could make any VR console worth buying. Since all indications are already pointing to the fact the game will be deployed on all major VR platforms including the yet to be launched HTC Vive Pro, gamers are now even more excited about the release of this title. 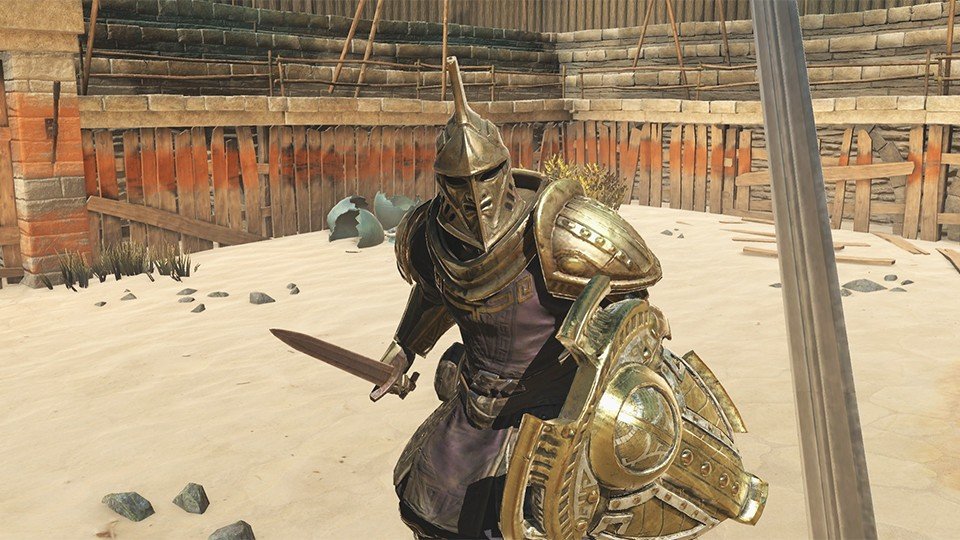 The game is produced by Bethesda and was released last year on mobile devices, and hasn’t been met with the hype that was expected. This was due to the fact that a lot of gamers complained about how they preferred to have their games on mobile devices instead of consoles. However, it seems like the studio listened to the complaints of its fans, as the studio released news about its plans to deploy the game on several gaming consoles and this included VR.

Bethesda’s Todd Howard even went ahead to show off an image of the HTC Vive, and then also promised fans of the studio that The Elder Scroll: Blades will be made available via cross-platform multiplayer. He further explained that the studio had plans to deploy the game on as many platforms as possible. This means that Bethesda has no intentions of taking the launch of the game lightly. The studio plans to go big on everything, and this level of confidence has given fans a new reason to stay excited about trying out the console versions of the game.

Although, there is also a little bit of skepticism about the game as a few speculators are not sure if the game will be as good as Skyrim which a lot of VR headset owners already have. This is because of the similarities of both games, and if The Elder Scrolls: Blades falls even slightly short of expectation, it would be a failed game. However, this is just the view of a few people, most people are very excited at the potential of the game. The game has been stated to be characterized by six degrees of freedom inside-outside tracking and realistic sword fights and shield defense systems. 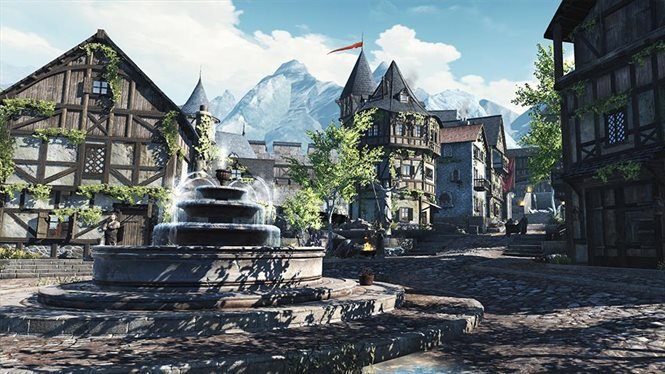 The game also allows players have the opportunity to cast spells very easily and the idea that gamers could still enjoy the game with their friends in multiplayer mode on a mobile device even makes the idea of the game even more exciting. The hands-on mobile version of the game was made available for people to try out at E3 and it was such an amazing gameplay tryout for most people. This allowed people to have a firsthand opportunity to enjoy the look and feel of the core game and contributed to the hype and excitement surrounding its release on major VR platforms.

It is obvious that Bethesda wants this installment to fly on the wings of the success o0f the previous installments and it’s working out for them. This is because the previous installments of the game have established the title in the minds of gamers and already meant that the game has a fan base ready to support it at every juncture. The series is so popular that Bethesda had already announced the sixth version of the game before it had even shown the fifth installment to an audience. 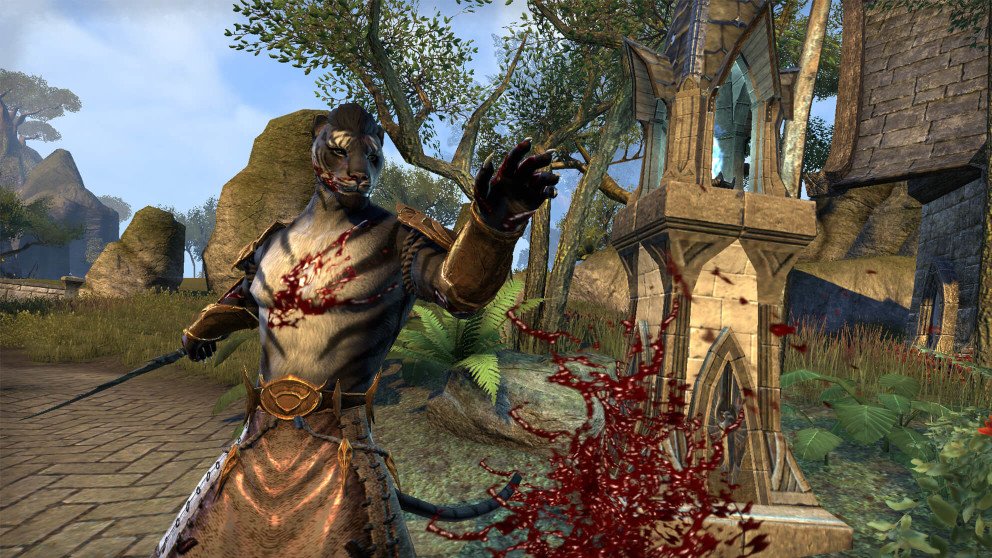 The Elder Scrolls: Blades is an all-new massive RPG

Although the game is expected to launch on the Quest VR, there is a very high possibility that the game will also debut on the HTC Vive as well. Bethesda seems to want to spread its wings and take on every major VR platform to have this game ride even higher than its predecessors. Bethesda has announced that the game will be released in 2019 and gamers are getting excited. If pre-orders are allowed then it is very likely that the sales of this game could go through the roof. 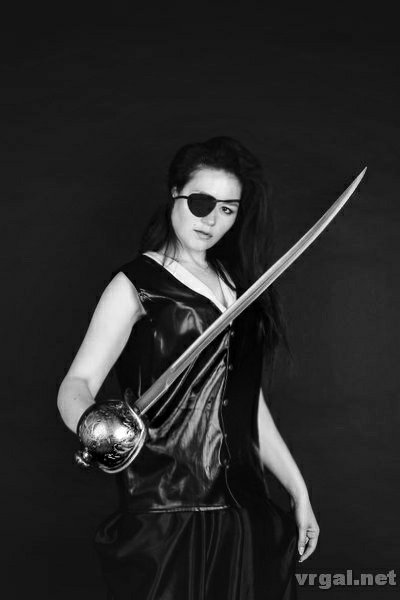 As at last year, Bethesda mentioned that the VR version of the game would be made available early in 2019. However, there seems to be some internal delay possibly owing to the recent issues and controversies with Fallout 76 that has made the company do some internal restructuring for their developers. However, this could also be completely unrelated to the issue. The Elder Scrolls: Blades is an all-new massive RPG that Bethesda originally designed for mobile devices like iPhone and Android devices.

Details of when and how the game will be moved to the VR platform is still scarce but one important thing to note is that the company is hell-bent on releasing the game in 2019. Another interesting fact is that they are looking to release the game on every VR platform that they possibly can. With the HTC Vive Pro launch happening in April, it is not left off the table as an option. Hence, upon the game’s release, gamers can expect that it will be deployed on the HTC Vive Pro platform as well, as this is one of the things that has driven up the excitement about its release. Hence, gamers who are looking to get the HTC Vive device already have an extra reason to look forward to the device. The launch of the device will see discussion around the properties that will be available on the platform in the coming months and this will be one of them.