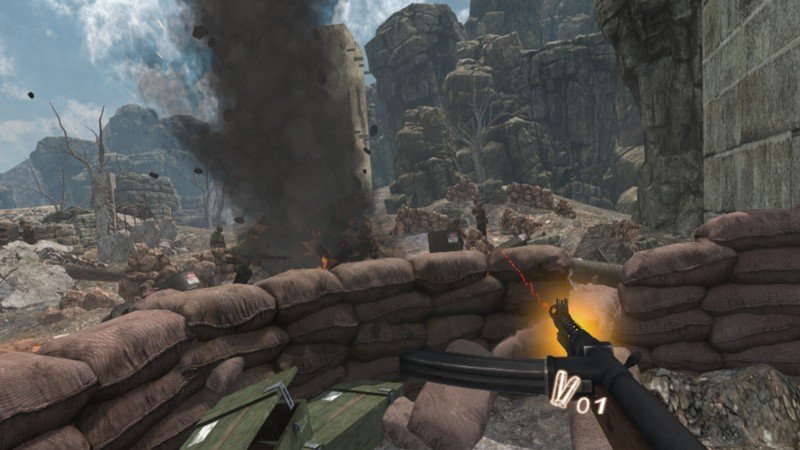 Released Aug 2018 1.3★
“The Last War” was drawn from the heroic stories of Chinese soldiers fighting the Japanese army in the war of resistance against Japan. “The Last War” focuses on the expression of Chinese warriors with a hundred enemies, the emphasis is on the emergence of a grand, intense battlefield atmosphere. This version of the game has no subsequent checkpoints and is suitable for short time entertainment that feels the atmosphere of World War II.

The player operates firearms through the VIVE handle. This version only provides a machine gun and a firearm. 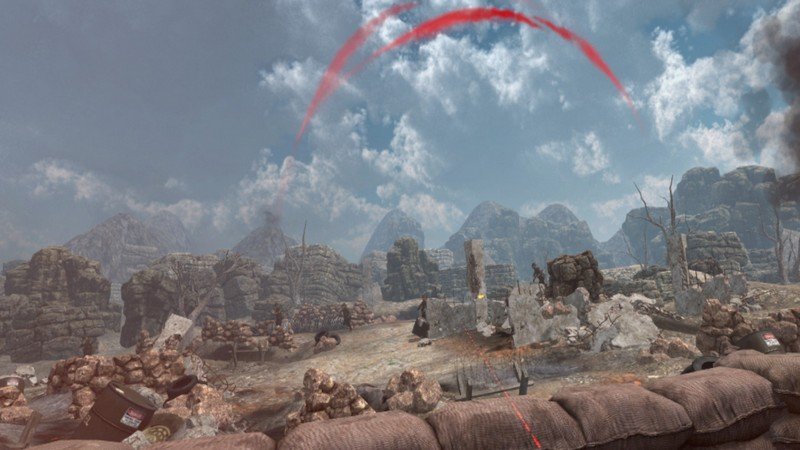 Finding
Apr 04, 2019
★
I have tried this game repeatedly and it will just not work. When the game launches I am in the environment with random bomb blasts going off all over and thats it. I dont get any enemy or anything to shoot. The game initially failed when requesting network access. I was in the environment and only realized there was an issue after waiting a period of time before checking my PC. The game was granted full network priviledges but still reports a network error in chinese. There’s no english translation on the error so I dont know what it wants. Sadly, after several attempts to play the game under different settings, I am unable to get it to work and I have greater system specs than those recommended. For instance, I play Fallout 4 VR on the highest graphic settings with absolutely no problems. There’re no environmental or spec related reasons for this program to not function properly