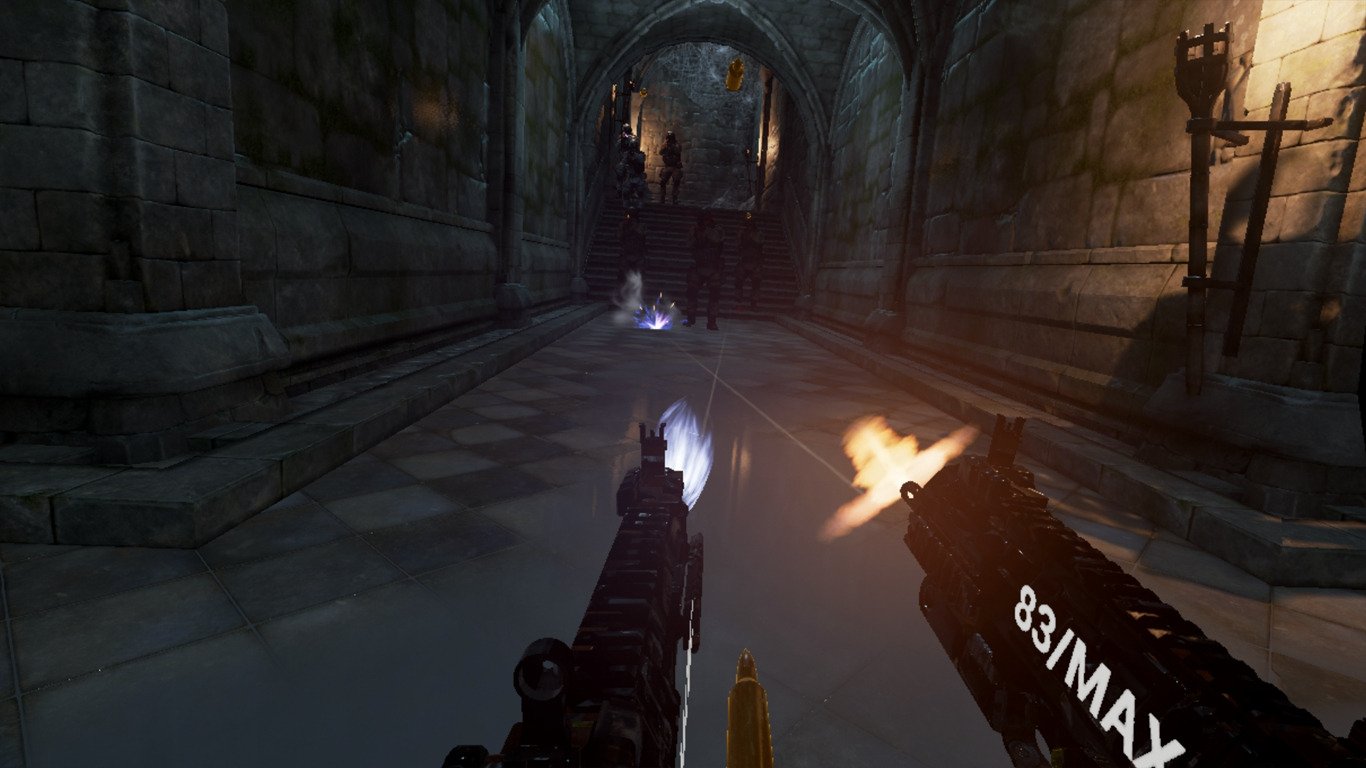 Released Nov 2016 3.6★
VR shooter game 《The light of dawn》
Fierce gun battle game with fast rhythm, immersive, dripping wet is carefree, challenge no limit！
As you progress through the levels, the difficulty of increasing, always don’t know if I can go one step,
Reasonable use their weapons to walk to the last battlefield 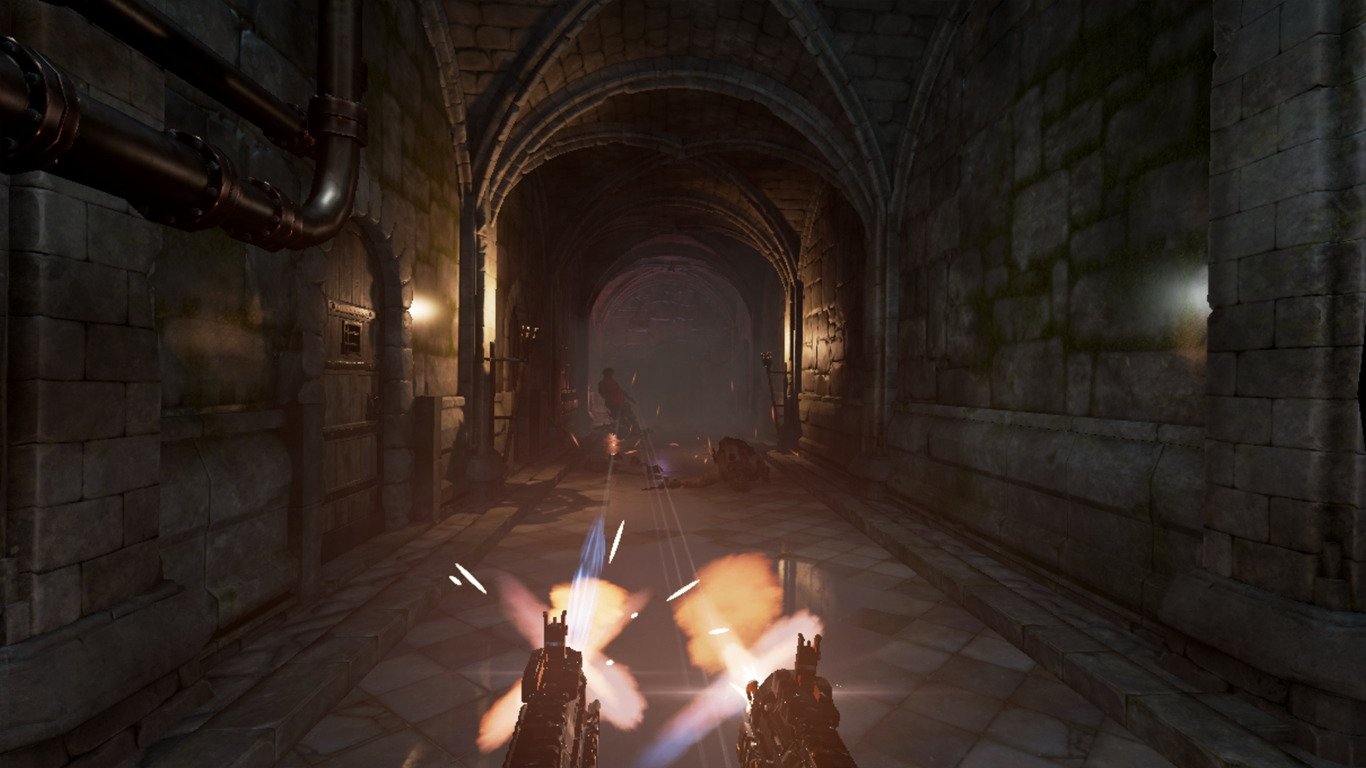 Barry
Jun 30, 2019
★★★★★
Keeping in mind this game was FREE! The game did have some glitches in it, like the laser for the pistol randomly going out. Also, the soldiers had ZERO AI. They just seemed to follow their pre-programed script of running to a specific place then shooting at you. But with that said, the game was FUN to play, and the first game I’ve played in VR that had me breaking a sweat from moving and dodging. This is the type of game I envisioned playing when I bought my Vive. The game is a single level, where you’re in 1 area, and the enemy storms that area. Once you kill the last enemy in the area, you are warped about 30 feet forward to the next wave of enemies. Game even included a boss battle as the final encounter of the level. Wish they would have made other levels for it, as I would have been willing to pay $10 or so for 10 more levels of this game… even with the flaws.

=FF= Grim907
Apr 04, 2019
★
premise of this *cough* game.. get teleported to place you havent seen yet, shoot at waves of what might as well be zombies with guns rushing at you with 1 of 2 guns with unlimited ammo and grenades.. teleport to next spot… havent uninstalled a game so fast since dayz..
to be fair this would work on a arcade but is poor use of vr (is this a arcade port? i dont know)