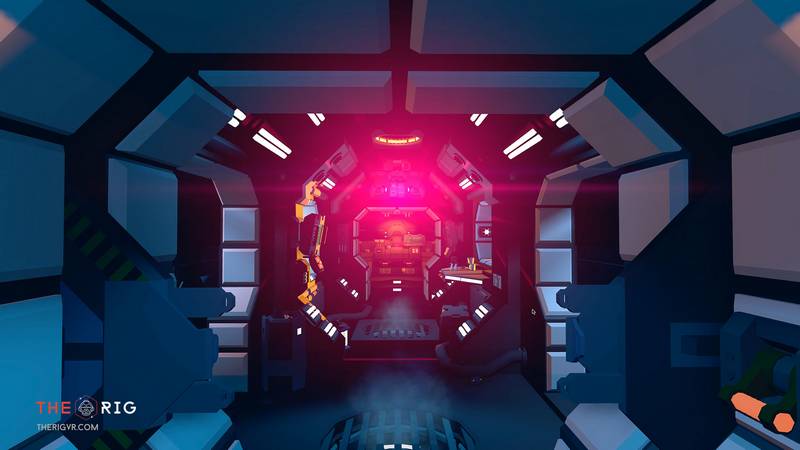 The hype for the HTC Vive Pro Eye and HTC Vive Focus Plus is not dying anytime soon, as gamers are looking to weigh in on the action. As the tension builds up to the release of these VR headsets, so does the hype for the games that will be coming to these platforms. Surprisingly, The Rig happens to be one of these games. What makes it surprising is that the developers of this VR game have not produced any other VR games in the past. This is their first game creating debut and somehow they have managed to capture the hearts of gamers all over the world with their upcoming property. The game was created by a small game company called Sunset Division that was established in San Francisco, CA.

The company was formed in 2016 and is comprised of a team of four designers and engineers that have solid backgrounds in software development and film production. The idea of having people with such different backgrounds coming together to create a game that would capture the attention of gamers around the world is not something you see every day. The four founders not only claim to be colleagues but also emphasize that they are also friends, and they have stated that this bond is one of the major things that has aided their journey into the gaming industry.
The amount of curiosity this small company has managed to stir up in minds of gamers is tremendous, as everyone is waiting to see what kind of uniqueness The Rig will be bringing to the industry. It also raises the question of whether or not this new alliance is the beginning of an era where non-traditional game designers begin to establish themselves as authorities in the gaming industry. 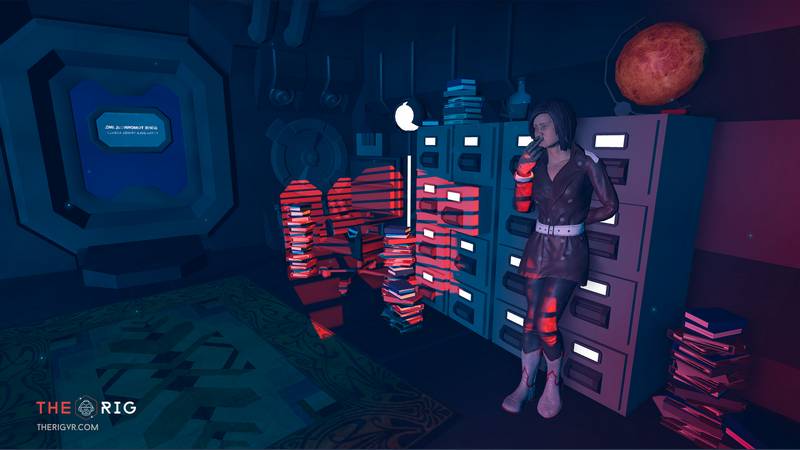 The Rig is their first game and the studio seems ready and excited about the opportunity to push their unique VR gaming experience and storytelling abilities. The people at Sunset Division have made it very clear that their ultimate concern was with the gamer, they have a goal of creating games that even first time VR users can easily play and enjoy.

Sunset Division has no official release date for The Rig yet, but the studio has estimated that the game will eventually get released in the first half of 2019 Hence, considering that we are already getting close to the end of the first half, then it is obvious that the release date for the game is not so far off. The Rig will first of all debut on HTC Vive and Oculus Rift. This would easily give the new owners of the HTC Vive Focus Plus VR headsets getting released in April, the opportunities to test out their devices with an unconventional game.
The Rig has been established to be a “rich, old-fashioned detective” story-based game that takes place over a century into the future. The game also sports intelligent dialog branching, it can easily accommodate the need of players who are not into having any gaming conversations. With fully immersive and incredibly interactive VR gaming locations that have been carefully developed for solid gameplay, the game has everything for gamers to explore. 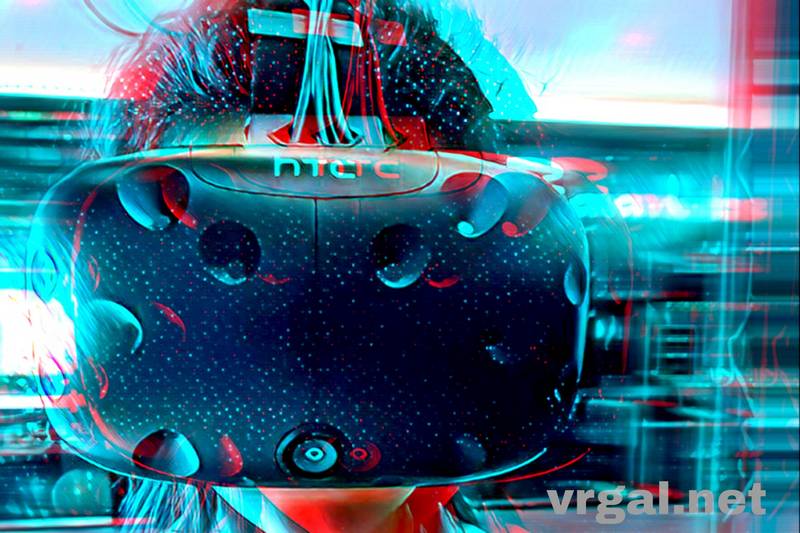 The Rig is such an immersive game

The Rig is such an immersive game that was developed from ground up for VR. The game is properly optimized for VR, and it allows gamers to explore a highly interactive light freighter as they try to land it. The gameplay itself sees the gamer uncovering hidden truths and mysteries about a story of broken romance and murder. The game’s story sees Willard Pike; a failed Mars-based travel agent, and who just happens t be the game’s protagonist. Willard has been sent to the outskirts of space by his sister-in-law to find his estranged brother Dixon.
Dixon has been last seen at the AMR Alexey Stakhanov; this looks like a mining rig that is attached to a huge asteroid. The Rig is not just an adventure game that players need to help save the day, it is an immersive VR adventure game that challenges the layer to unravel mysteries of the past in order to understand why things are the way they are in present times. The game involves solving environmental and conversational puzzles in order to find solutions to most of the family’s deep space problems.

Another interesting thing to note about The Rig

The Rig is a game that was built deliberately for VR, the interactions that it requires gamers to perform are completely realistic. Players might find it hard not to break anything, given the amount of action packed into this game. The game puts the gamer into positions where they have to communicate with most characters, regardless of whether they are friendly or not, command their own space ships, and crank levers or control panels. The adventure the gamer has to face in space will require him to look for creative solutions in order to achieve what he needs to. There are times when the answer to a puzzle could be staring the gamer right in the face.
Another interesting thing to note about The Rig is that the game sports a wide range of talented voice actors. These voice actors are one of the reasons the game is so immersive because they manage to keep things as interesting as possible with a solid narrative dialog. The Rig also contains the use of alcohol and mature language, so it’s not really meant for kids. However, adult HTC Vive Pro Eye or HTC Vive Focus Plus owners will definitely have a swell time with the game. 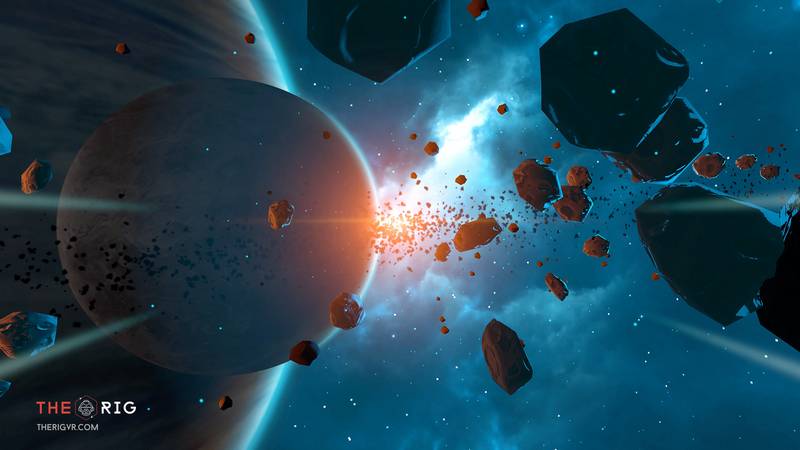