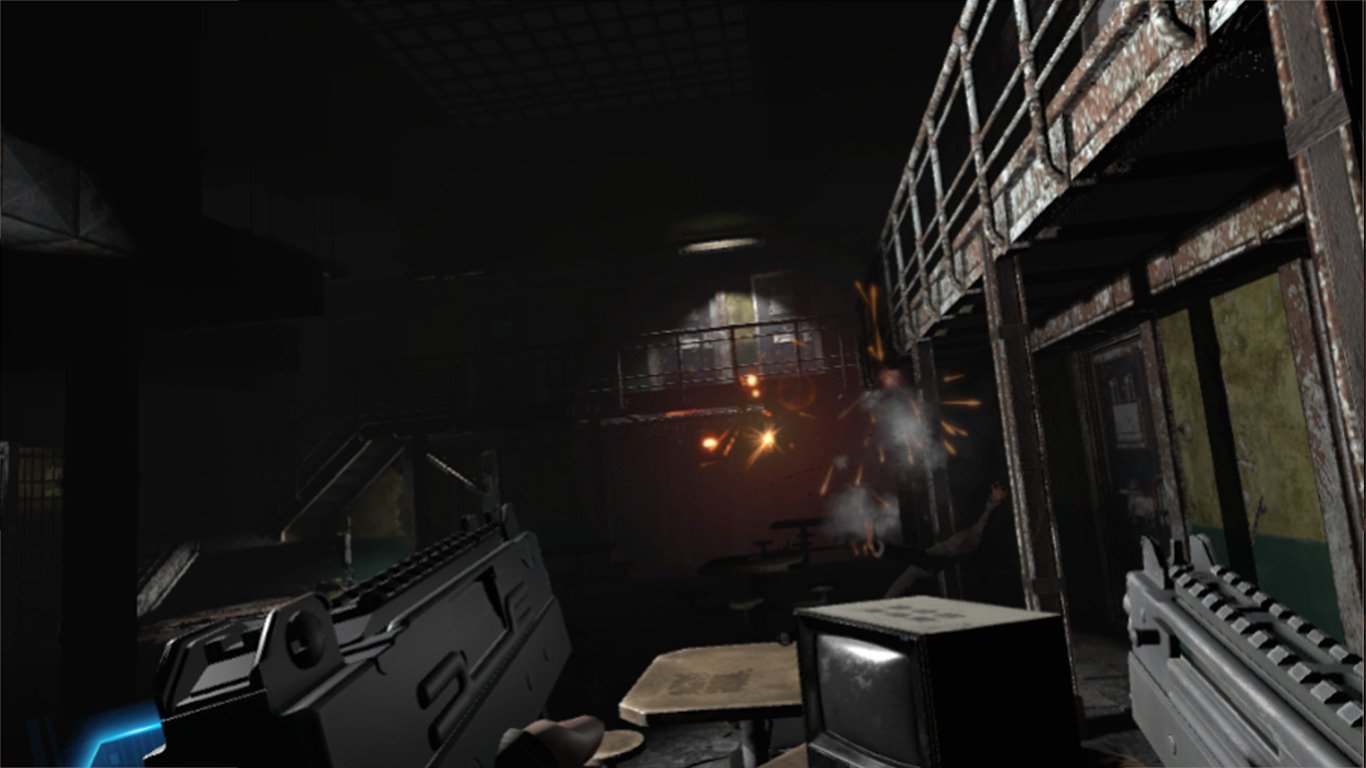 Released Apr 2017 3.7★
Game Description:
“The survival test” is a horror shooting game.
Game Plot introduction:
You are awake in an abandoned prison, waiting for your will be an unknown horror. Secret in the dark monster, all the time thinking of you to tear. You have to pick up the edge of the weapons and bullets, only they can protect you from monster damage. Struggling to blaze a trail; dying, to explore the truth of things. Who put himself into this fear field, to withstand what kind of survival test?
Game features:
* Horror and straightforward virtual reality shooting
* Various access to various types of firearms, ammunition
* Can double hold weapons, destroy the enemy
* Excellent kill system, to show their shooting skills 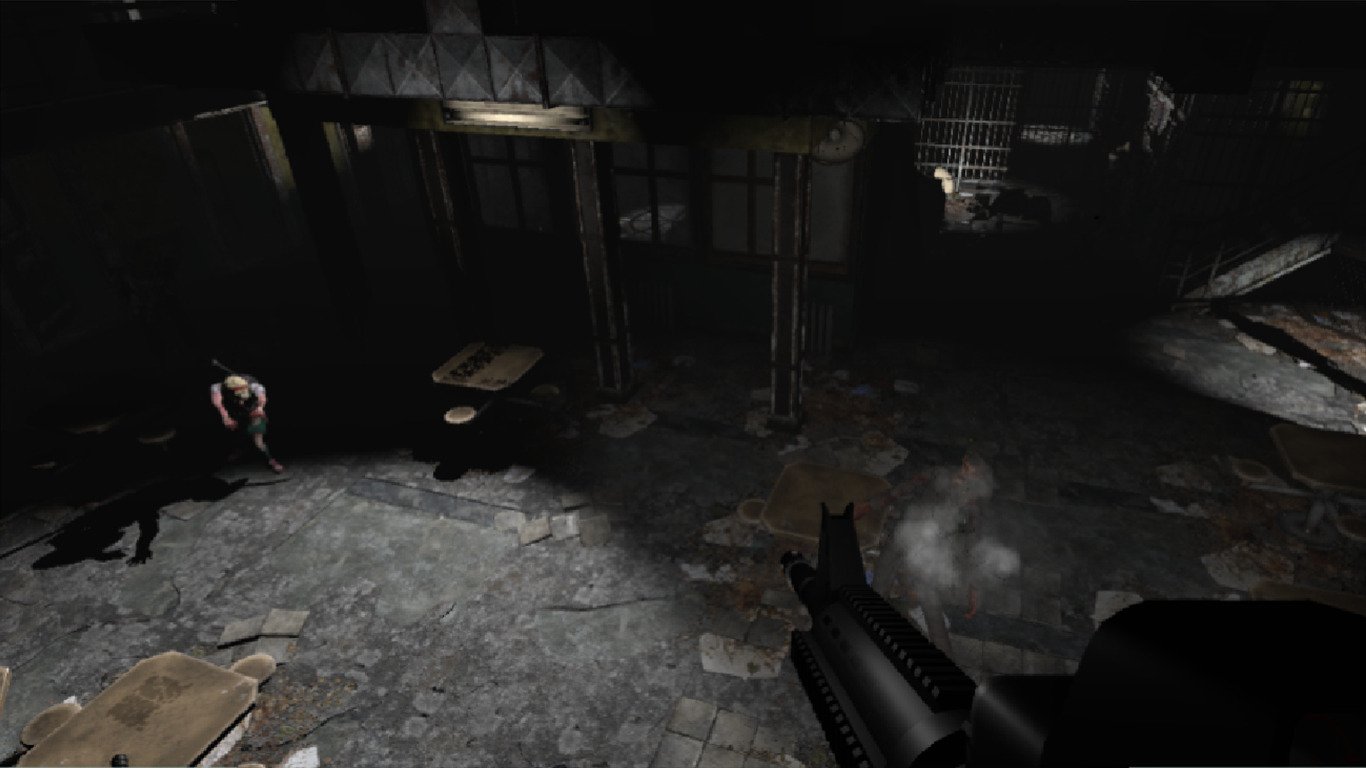 Greenlit
Jul 10, 2018
★★★★
If you’ve always dreamed of fighting zombies in real life, then The Survival Test VR is for you. It’s simple and gives you plenty of thrills, but doesn’t require a large investment of time and money like other zombie games do. However, if you’re a bit of a pansy who can’t watch a scary movie without calming down with SpongeBob afterwards, then I’d advise a tamer game. No shame in that! After all, when the zombie is three inches from your face making gargling noises, it can get pretty intense. If you’re up for it, then let the gargling commence.

Ben
Mar 24, 2018
★★★★
This is good! I enjoyed it. The sound is basic, but I liked the two hand guns. Took me a while to work out you have to put the ammo in your belt. Green blood sprays are cool. Nice demo, check it out!

Finding
Dec 01, 2018
★★★
Ok game, rewards thos who can manipulate their room scale and walk thru walls to get machine guns and ammo that are locked in cells and not available. Game or not, it’s creepy and a bit unerving to see a 7ft nazzi zombie growling and coming at you. Had hoped more content would be added but the last update was over a year ago. It looks like what it is, is all that it will be.

=FF= Grim907
Apr 04, 2019
★
nothing about this realy felt right to me, aiming felt off, takes multiple headshots to kill anything, green blood spraying out from moving, unresponsive target dummys. just not something i can play in its current state.