While regular game consoles are making giant strides and improvements in the kinds of services they
offer gamers, VR consoles are also getting major upgrades as well. These upgrades, if done right, will see
traditional gamers move into the VR gaming space. This tendency already exists because traditional
gaming studios are already migrating into the VR gaming space to explore the untapped potentials of their
most successful properties. For some others, they do this to create entirely new VR properties, so they can
market them ton their existing fan base who already trust them. Either way, 2019 is going to be a great
year for gamers and it’s not just because of the consoles or the gaming companies, but also because of the
usual game line up for the year.

While there are major upgraded VR consoles launching this year like the; HTC Vive Focus Plus and HTC
Vive Pro Eye, there are also some major games coming along with the platforms that have gotten gamers
excited about the prospects of what could be. The peculiarity of the game lineup comes from the fact that
these games would be coming from different kinds of gaming companies like; the traditional VR gaming
companies, regular gaming companies moving into the VR space and brand new VR gaming companies.
This kind of industry structure will see a lot of creativity being pumped into the VR gaming space from
three completely different and unique perspectives. Hence, as we all know; where creativity abounds,
breakthroughs happen.
As the gaming properties to be launched in 2019 get closer and close to the launch date, speculators can
actively feel the excitement of gamers based on their level of engagements with these companies. The sales
of early bird versions of these VR games are likely to go through the roof before their final launch dates.
This new VR industry structure is also likely to challenge other non-traditional VR gaming companies to
move into the VR gaming space as well, probably until the market is saturated. Such a high level of
competition will only lead to higher quality VR games as fans begin to get picky about the kind of games
they would rather play. Hence, it is expected that as more VR games get released, gamers will begin to
experience higher quality gameplay experiences at first play.

Interesting peculiarity about the gaming space in 2019

This level of quality can be expected because VR gaming companies are now taking a lot longer to release
games. The companies now run a lot of checks on their games and run beta testing phases to ensure that
there are n glitches in their games. There is constant upgrades made based on gamers’ feedbacks and to
crown it all, there is now a lot of gaming support available for VR games. These support system make the
gameplay quite convenient for the gamer while also letting the gaming companies easily monitor
feedbacks on their games. Another interesting peculiarity about the gaming space in 2019 is the increased
tendency for cross-platform gaming.
While cross-platform gaming has always been a thing, the increased competition is gradually phasing out
the era of exclusivity to allow gaming companies make even bigger profits of their most successful gaming
properties. Gamers that use different platforms to play games have always wanted to compete amongst
one another, and this was made possible a few years earlier. Now, they can do this easily, but what makes
this year a bit different from other years is the number of gaming companies that will be exploring this
space this year. The gaming community is gradually becoming a global village, and it makes gamers
wonder if after 20 years from now, any of these platforms will be differentiable.

Looking at the future line up of games for this year, it looks completely incredible, and gamers are
completely excited at the amount of creativity that is coming to the industry. Nobody seems to be
bothered about the already existing properties that are getting VR versions because gamers believe that
this will be a whole new experience. It is expected that playing theses already successful, traditional game
properties on VR will be a completely different and more immersive experience. It is this experience that
the gamers are willing to pay for, and the gaming companies know this. The games are likely to have
gamers on the edge of their seats this year are as follows in no particular order: 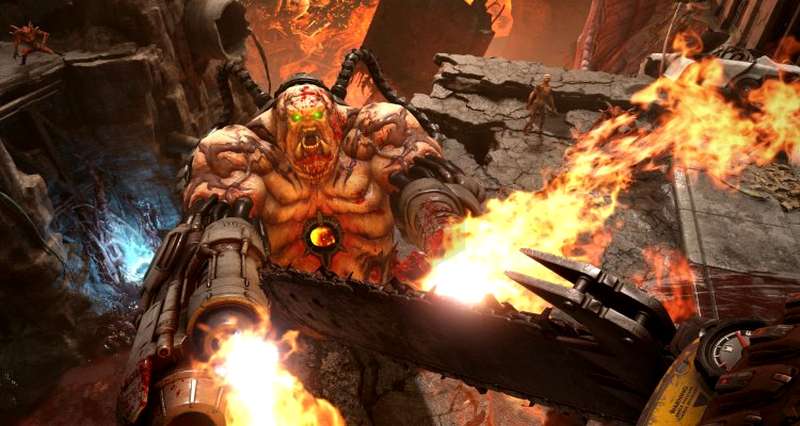 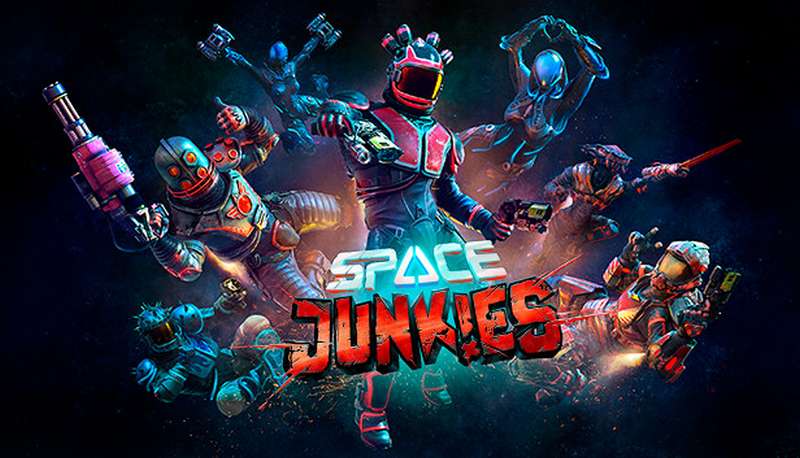 The above VR games have had a lot of work put into their creative development by their respective gaming
companies, and are also likely to be the top VR games of 2019. An amazing thing to note about all these
games is that they will all be available on HTC Vive. Hence, users of the HTC Vive VR headsets can all be
excited at the prospects of the game lineups they get to explore this year. These games will also be
available on all other major VR gaming headsets as well, and 2019 will see the beginning of so many VR
gaming developments. Such developments will always be welcomed by the gaming community because
games are ultimately meant to be fun, and anything that helps promote the fun in them will always be
loved.