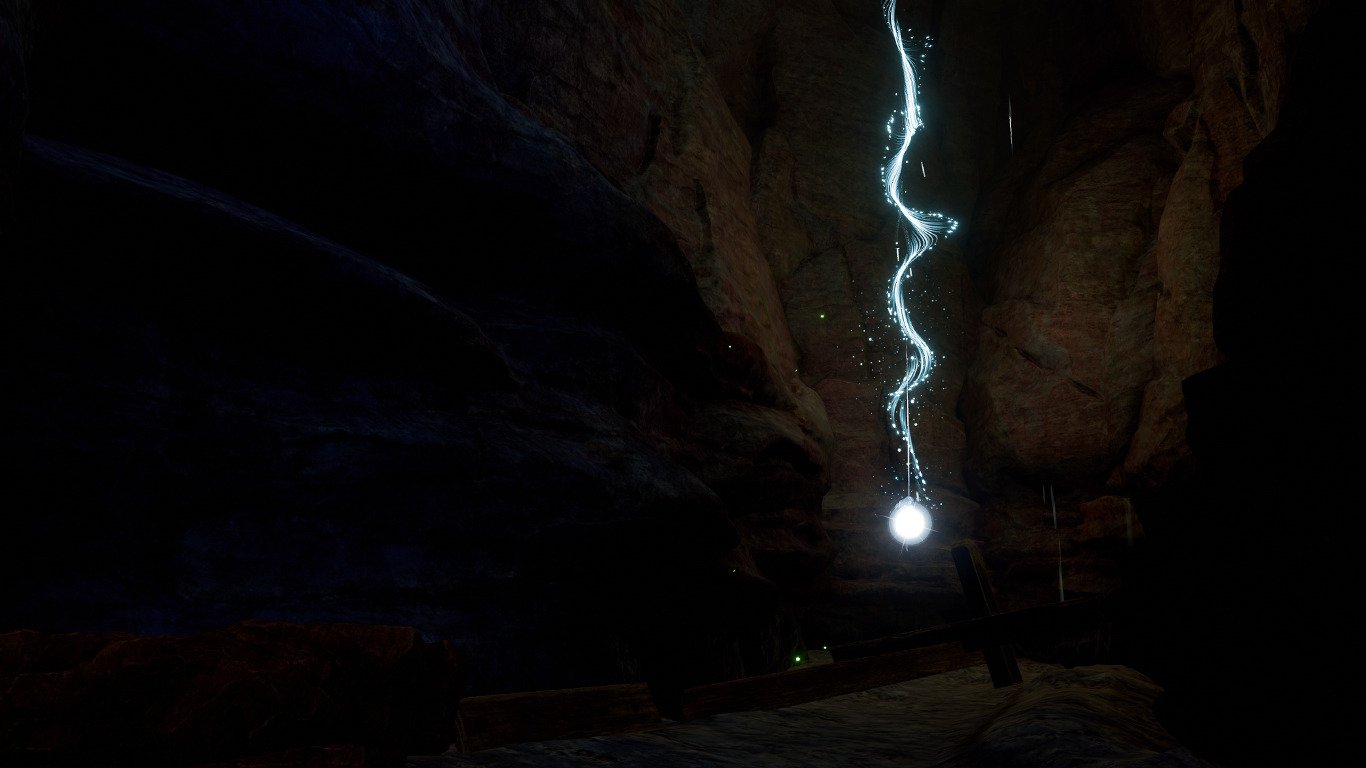 Released Mar 2018 5.0★
Bridge four!!!!!!!!
Escape the Shattered Plains is a short interactive narrative adaptation of Brandon Sanderson’s best selling fantasy novel The Way of Kings. You experience the eastern coast of Roshar, where the land is savaged by highstorms, eroding away the earth and leaving rough stone formations. Almost all forms of life have a type of shell for protection but you are not as lucky. Kaladin’s fate is your own as you you step onto the shattered plains and…

Experience the fury of a high storm!

Harness the power of stormlight!

Explore Roshar’s chasms and walk among indigenous flora and fauna!

Work with spren to climb the chasm!

Battle the brave and powerful Parshendi!

Fight the Chasmfiend, a powerful greatshell, native to the Shattered Plains!

Throughout the experience, Syl — a playful, fairy-like spren — will be there to guide and assist you in understanding your new powers as you explore your surroundings.
In the the spirit of the ancient oaths;

Life before death,
Strength before weakness,
Journey before destination.

Welcome to The Way of Kings, Escape the Shattered Plains! 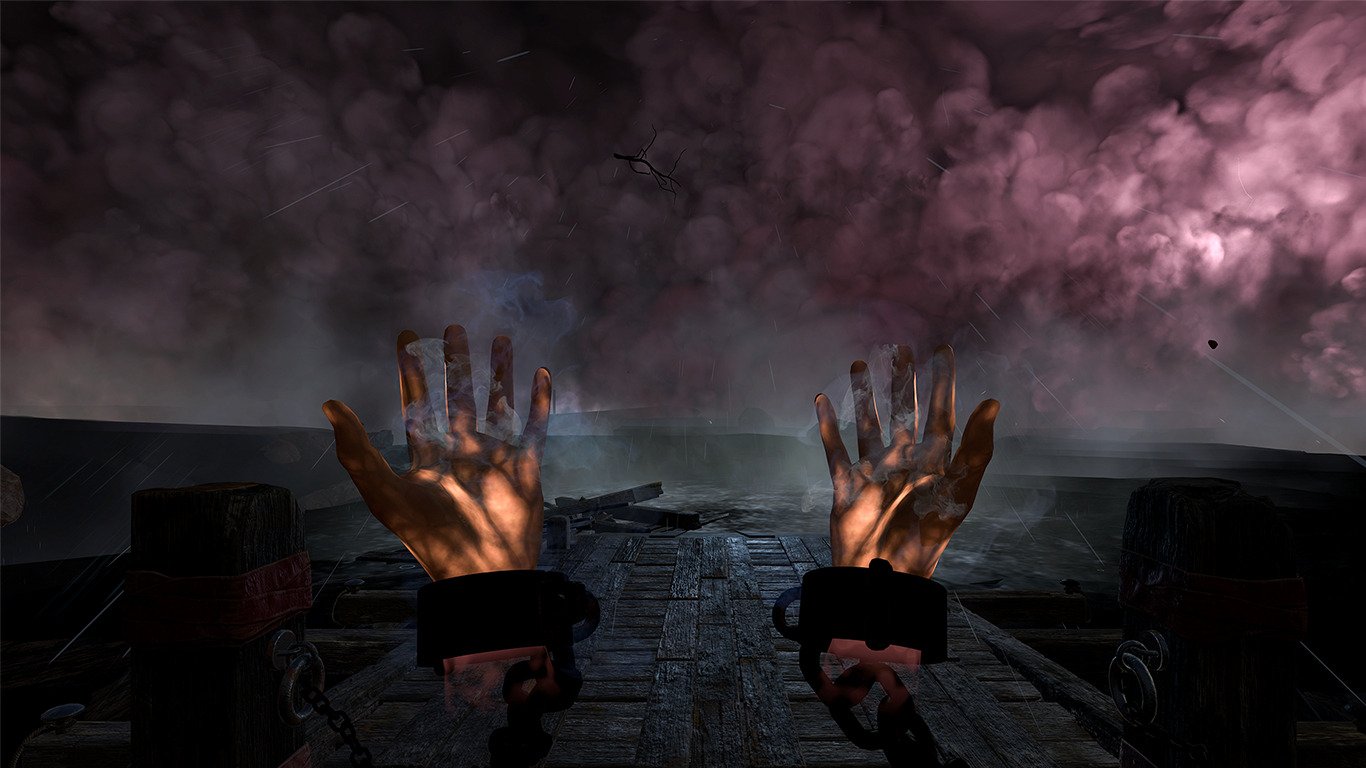 dr
Apr 20, 2019
★★★★★
This is the BEST game I’ve played on the Vive so far… however, I don’t really see it as a game… more like a “demo”.
It’s basically a teaser – it’s shorter than most of the demos , as it took me about 15 minutes to complete.
I let my 10 years old Daughter play it too and she finished it in about the same time as well…
But it was still worth the $10 as it’s just a really well done game.
Nice story – very good graphics – the magic is awesome and it’s just super fun to play.

I would pay $50 to play a full game , that will take me a month to complete.
I would have also given it 5 STARS but I strongly feel they should have sold it as a DEMO and not as a game…