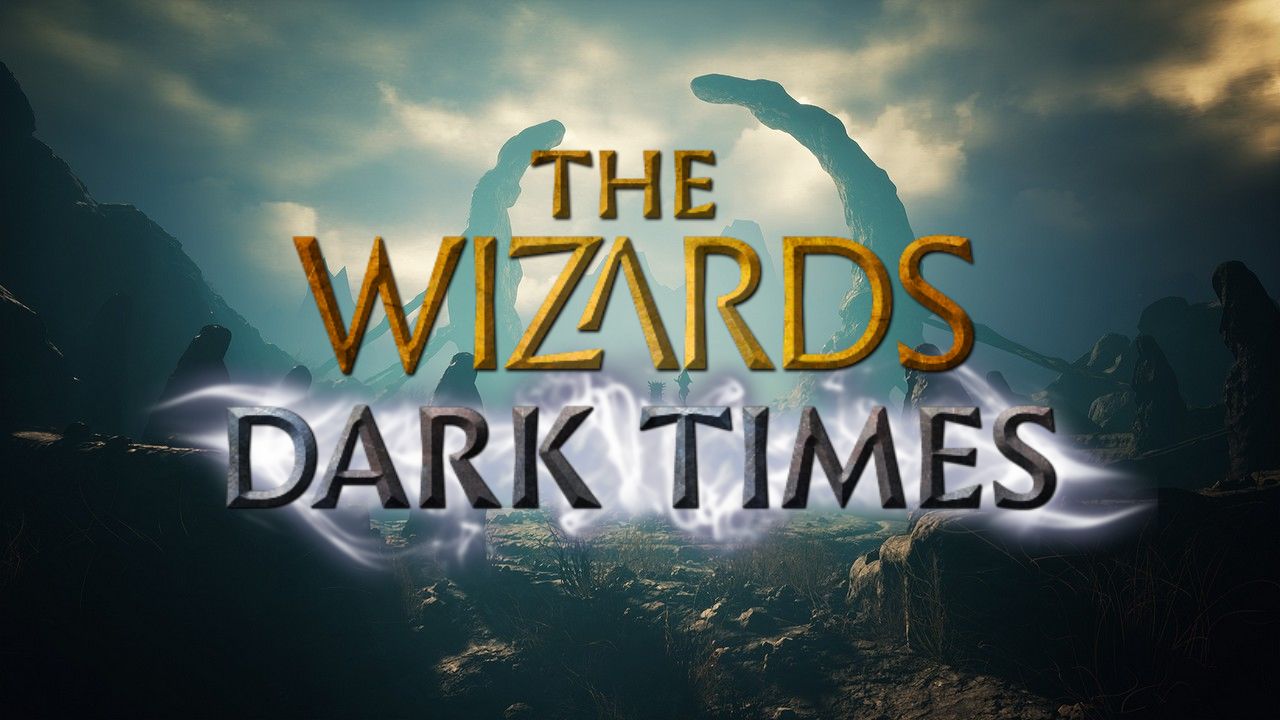 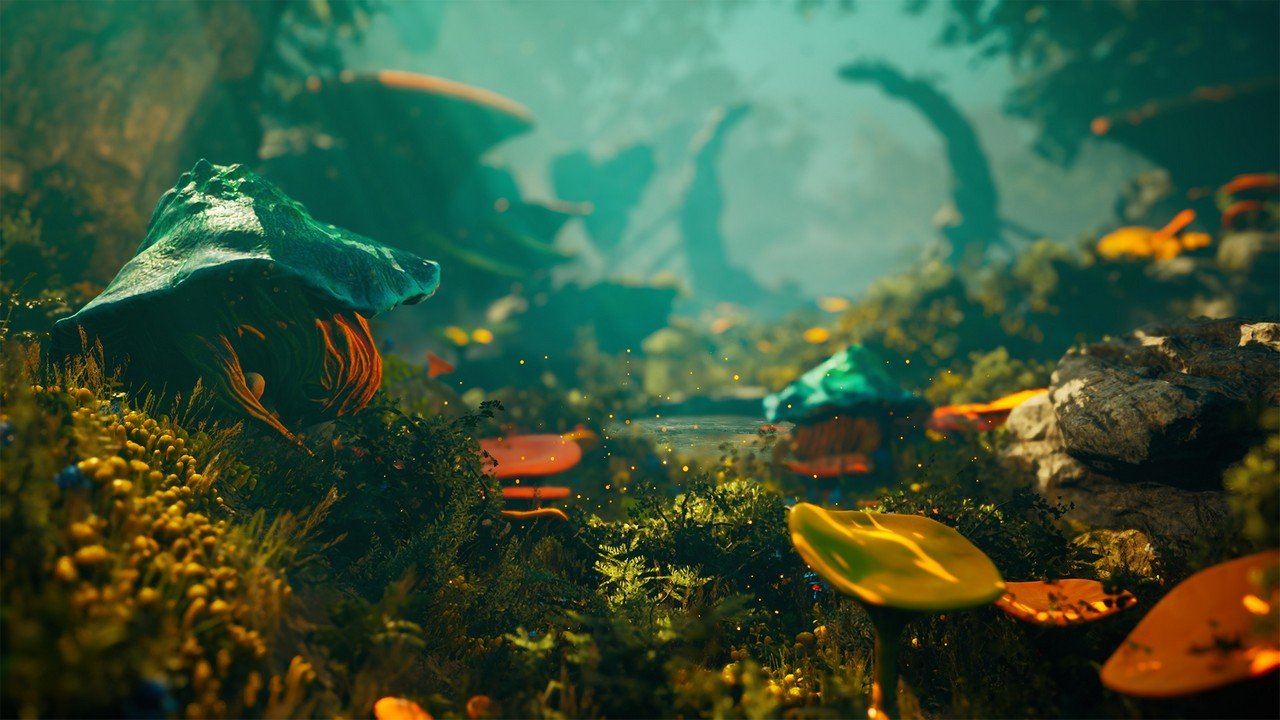 This is the sequel to The Wizards, the spellcaster game where you are immersed in a rich fantasy world. As with the original, in this sequel, Dark Times, you are a mighty sorcerer looking to defend the realm once more against even more evil and heinous monsters. Again, you will power the world with your gestures, challenging enemies and accompanied by the wonderfully witty narrator.
In the aftermath of a desperate blight on Meliora, a new, more evil force threatens the land. You will travel in time a different era to face these new enemies and form new allies – and of course – brandish your spells against all the challenges you will face. 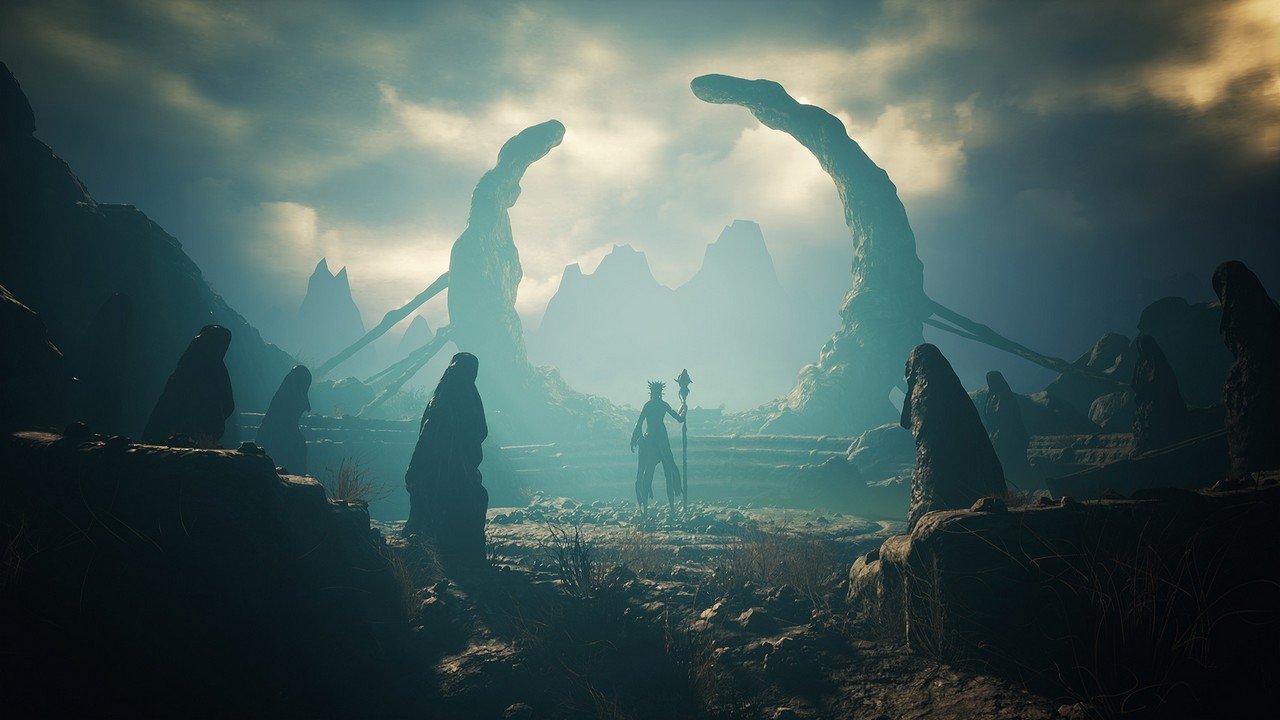 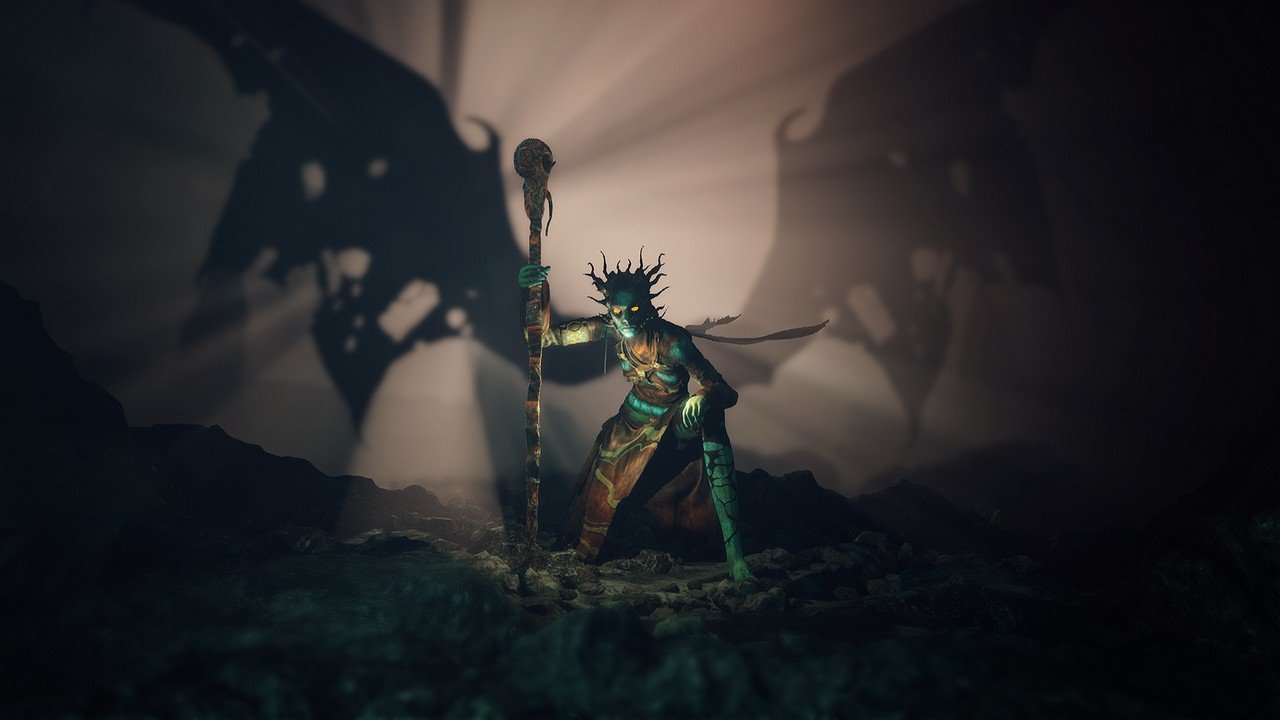 Carbon Studio is a Polish team of game-developers. They were responsible for the release of The Wizards and then the full version The Wizards – Enhanced Edition (2018). Now, we get to revisit the world of The Wizards in this sequel. The developers have won on many levels with this release. First, there are the striking visuals that remain cohesive as you move through the world. Second, the casting of the spells with the motion controllers becomes instantly intuitive. It is the perfect coming together of function and form in this fantasy game. 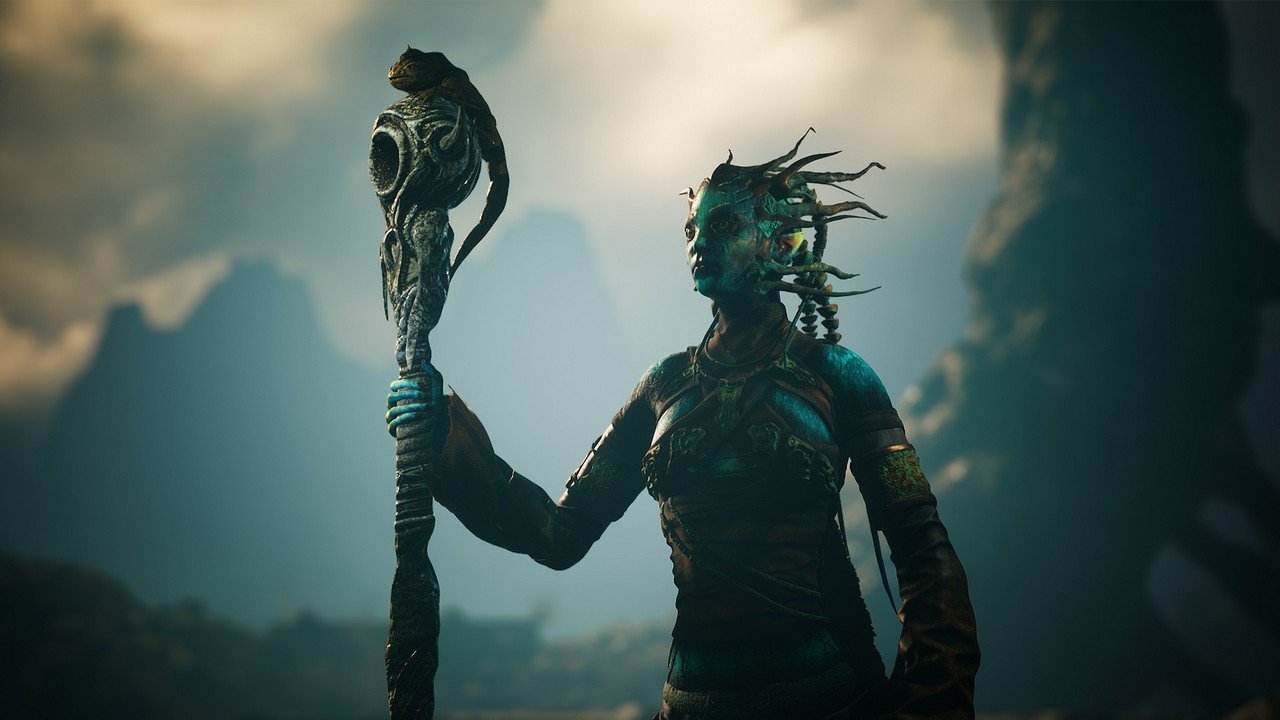 The story of these Dark Times is relatively short in comparison to standard gaming platforms. This is not a narrative that will take you days to complete. However, the world of The Wizards does have storytelling depth, with the lore of Meliora’s chronicles a vital part of the game’s success. Although it is clear that this game would benefit from some arena-based action, the linear adventure will appeal to those who want to do more than wave and shoot at random enemies. This is an exploration, a problem-solving experience, that does draw you into the world with some success.
If you have played The Wizards, you will be glad to know that some of the spells you will have grown used to return. There are fireballs, frostbow, and throwable ethereal shields that can knock down enemies. All these spells are formed with the appropriate gesture, all of which you will learn in the tutorial if you have not played before. 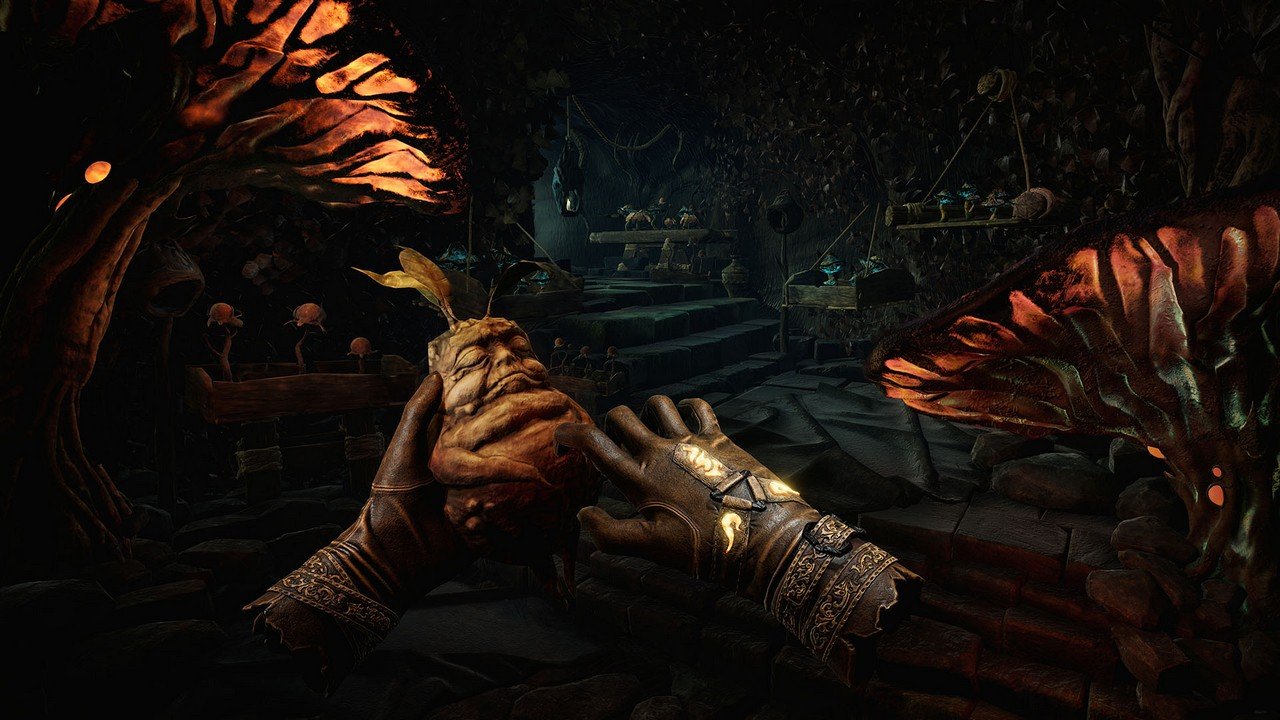 However, for those returning for the sequel, you will also be glad of some of the updates to the spells. There are now secondary functions, for instance, you can turn the frostbow into two powerful frost-spears by stretching your hands apart.
What might shock returners to the game is that the spells do more elemental damage to the enemies than you would have experienced in the first chapter of this game. Now, any ice-based attacks can freeze an enemy in its path, so you will need to follow up with a more powerful spell to do more damage. This offers an excellent opportunity to play with the elements. For instance, you can freeze a competitor with one spell and then release them with a fire spell. This gives the game a level of strategic planning with the spells that may have been missing before. 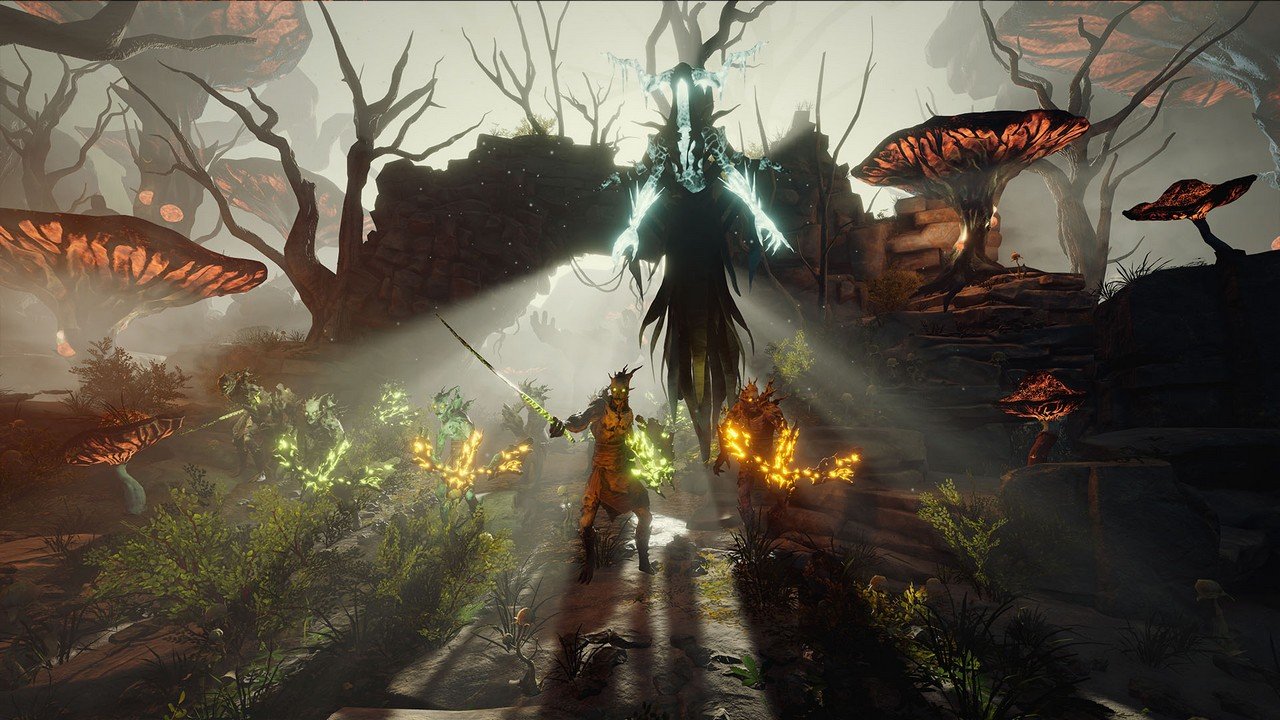 However, and this is a bit of a big; however, there is evidence that the developers have got a little carried away. Things get a lot more complicated than just playing with the elements of the spells. If your enemy is stood in the water, there is no point using a fire spell – but you definitely want to be using a lightning spell. You will either delight in this logic of the physical world or get lost throwing random spells hoping something works.
Personally, the realism of this is highly appealing to a seasoned game player – it gives the virtually realised world more solidity. Also, the need to be more tactical about spell use is welcome, as otherwise you tend to just throw out the same spells again and again and the game gets repetitive.

The lighting, the texture, the art direction, the voice actors, and the overall performance of the game overall is pretty impressive. Yes, this is a series continuation with a standalone story, but the developers haven’t stood still. They have worked hard to offer an enhanced sensory experience. The world has much depth and provides the opportunity for some exploration. The view of your hands and the spell you have ready to fire is placed well in your field of vision without distorting your perspective of the environment too much. The enemies are suitably menacing and the general mood suitable for the fantasy genre. 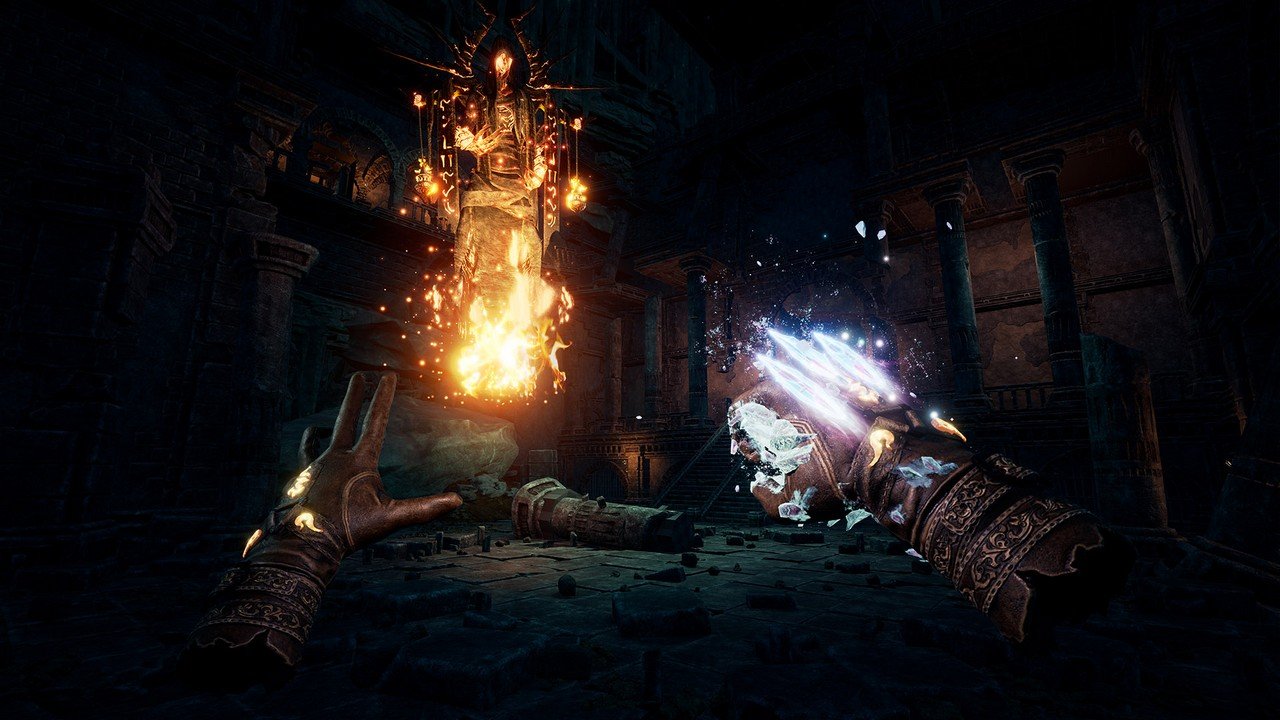 As with any VR game, the same criticism about standalone play holds this game back. No matter how flashy the gameplay and how true to the fantasy genre, the game is limited without a multiplayer function. After a while, you will understand that you have experienced this same VR environment recycled again and again. So, although a good experience, with some sound technical developments, does it move VR gaming forward? Not really. 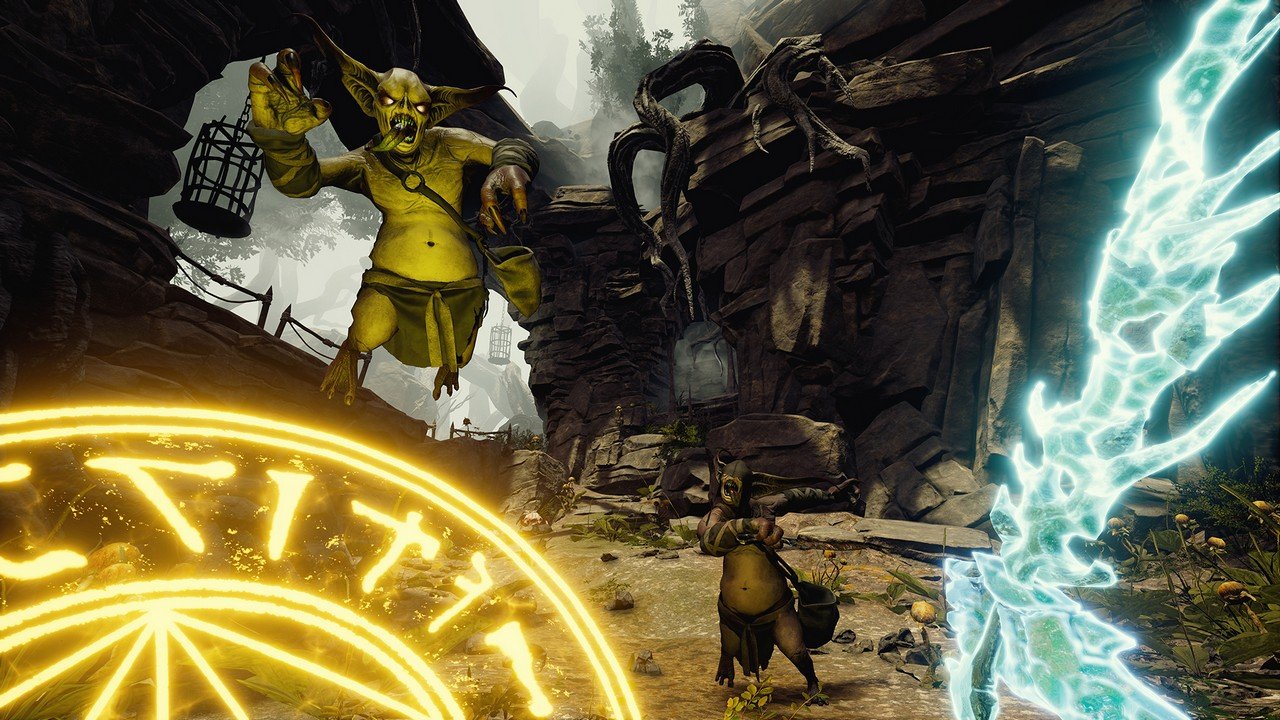 The Wizards: Dark Times does do more than chapter one in the series in terms of graphics and overall production value. It is a short but rich story with intuitive controls. When VR tech overcomes the barrier to friends joining each other in these virtual worlds, such a story-based battle game will always feel a little linear and repetitive. 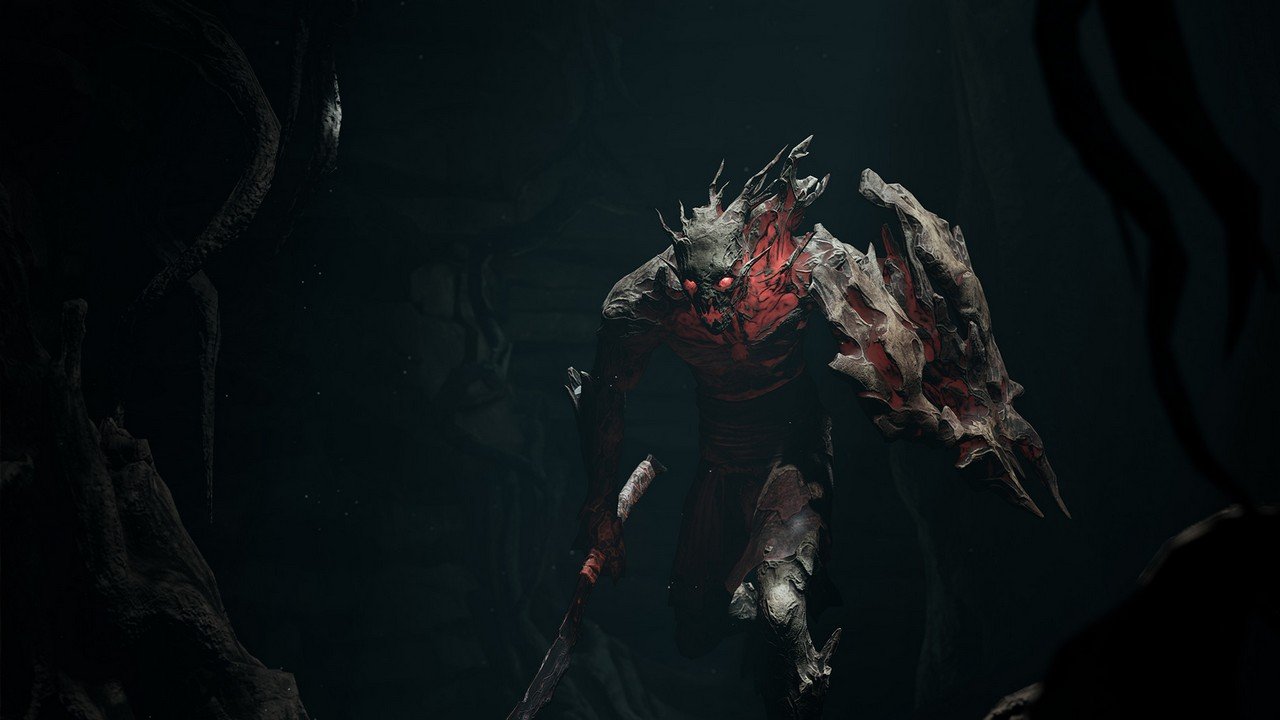