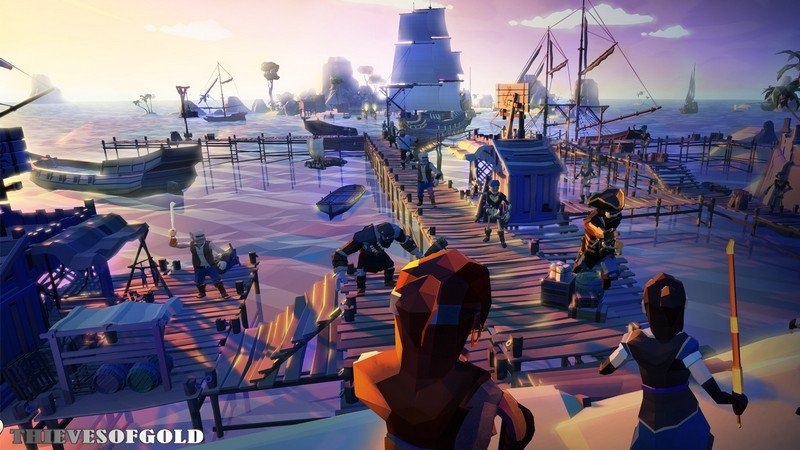 Released Jun 2019 2.3★
In that faraway place, there is a golden island, people live a happy and peaceful life, their wealth has caused the shackles of the pirate group, they are eager to turn this pile of treasure into their own island, so The pirate king Stupa sent the scout team to land on the Golden Island…but everyone united with weapons to repel the pirates who made these troubles. The pirate king, Stupid, was so furious that he ordered the military division Lalawu to lead the pirate army to attack the Golden Island. In the face of the endless pirates who are constantly landing, the little heroes of justice on the island have also stood up and stood at the forefront. Started the mission of defending the homeland. 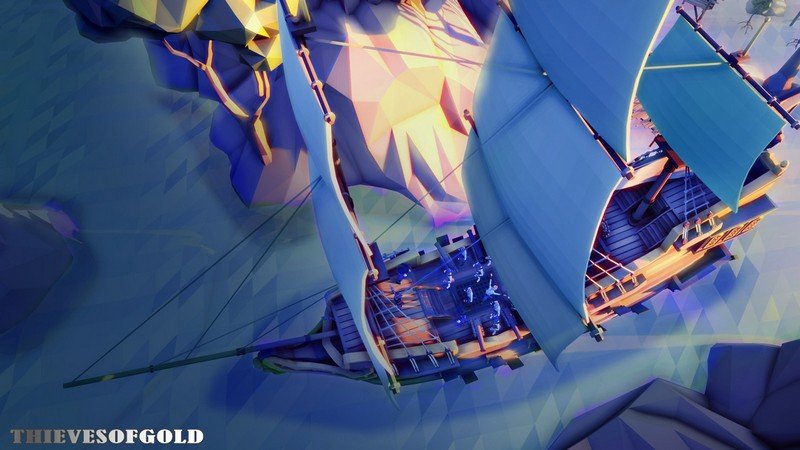