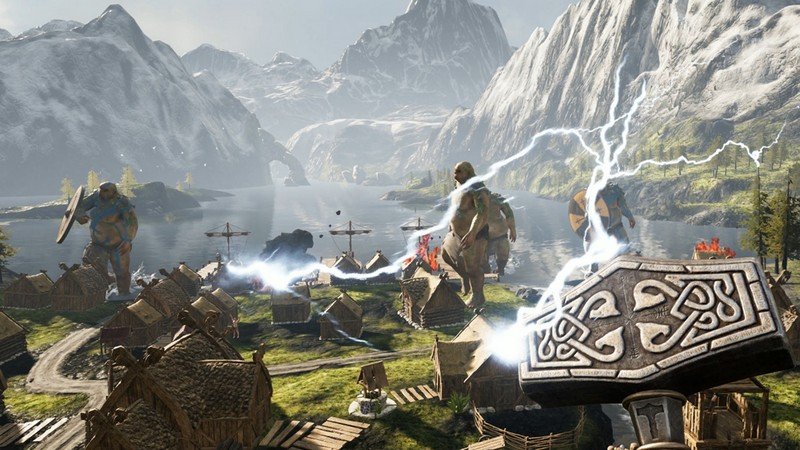 Released Jun 2019 3.1★
Play as the Norse god of thunder and wield your hammer, Mjölnir, in a beautiful Nordic landscape in VR. Save the human village from giants that have come from Jotunheim to destroy the village.

Challenge your fellow friends, family and asgardians to see who can lay claim on the highest score in Asgard, with 4 levels of increasing difficulty!

THE BASICS
● Hold your hammer and grab things with the trigger.
● The harder you throw, the faster and straighter the hammer flies.
● For every three enemies you defeat, you get a lightning bolt to shoot. You will know when the hammer is charged by the blue lightning bolts coming off it.
● Avoid getting hit by rocks to keep your multiplier high. The hammer will also glow more the higher the multiplier gets.

HOUSES
● Houses can take 2 hits before getting destroyed
● Houses on fire has taken one hit, houses that are smoking are destroyed 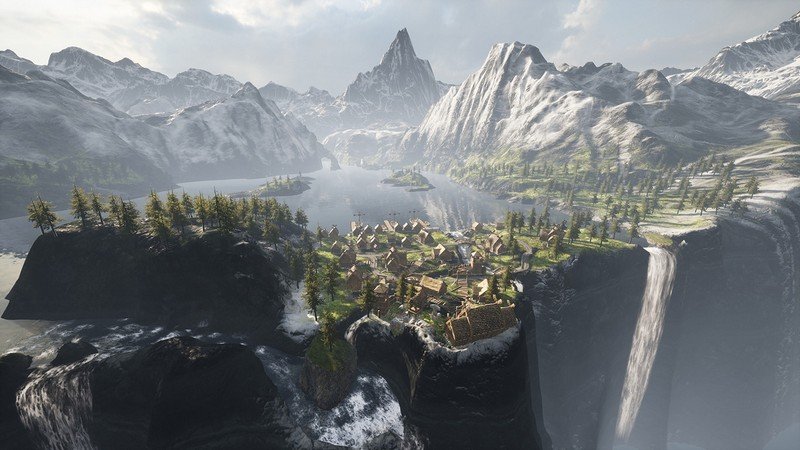 Ruxo
Feb 16, 2020
★
The game is to grab the thunder hammer and throws to group of monsters, and that’s it! Very repetitive and boring.