From the moment that there were speculations that this game could be a reality, gamers have kept their
fingers crossed in hopes that these weren’t just rumors. If you have ever imagined what Shadow of the
Colossus would look like in VR, then you wouldn’t need to think too far to release how epic this game
could be. It would seem that this is what the developers of Titan Arena had in mind while creating the
game and gamers absolutely love the concept. Lightbound Studios; an Indie company that is comprised of
a former member of Sony Santa Monica decided to launch a Kickstarter campaign for a VR game about
boss battle back in August 2018. 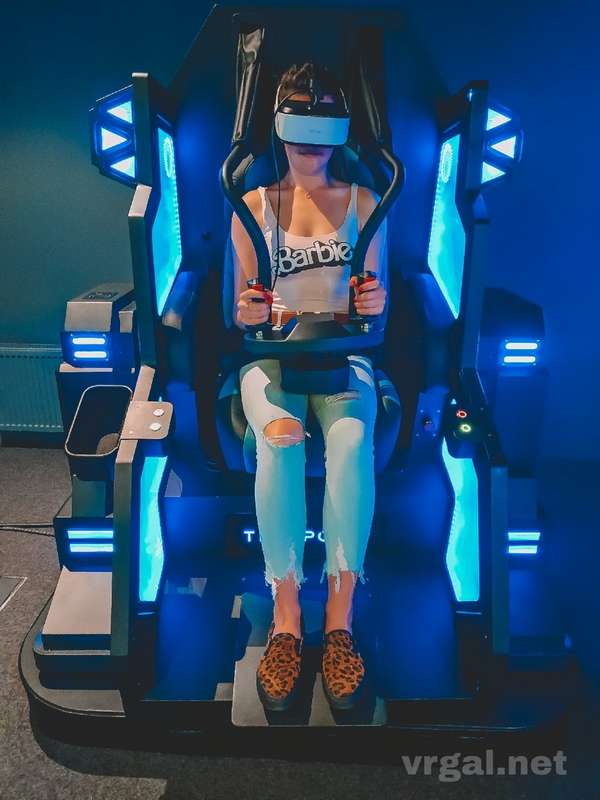 The gameplay requires players to battle to face different monstrous robot bosses that have every intention
of destroying the gamer’s character. Titan Arena gives gamers access to a wide range of weapons that they
can use to battle these many boss robots, these weapons could range from; plasma launchers, to chain
guns. The game is designed to look like a dystopian gladiator battle. The gamers will first of all have to put
their skills to the test against a bunch of smaller minions that come in the form of drones and self-
detonating bombs. When the gamer proves himself to be a worthy opponent against the minions, he
finally gets to face off against one of the three titans.
Each of these titans has a unique set of abilities and stacks which each player has to understand and
strategize against in order to defeat the robot. This element adds the strategic flair to the game, and lovers
of strategy-type games will love the amount of thought they have to put into the gameplay to take down a
boss robot. From the perspective of the trailer, the game already looks like it is ready to be launched, the
design looks top-notch and interesting. However, Lightbound wants to use the funds raised from the
Kickstarter campaign to add two new bosses and three new weapons to the gameplay. 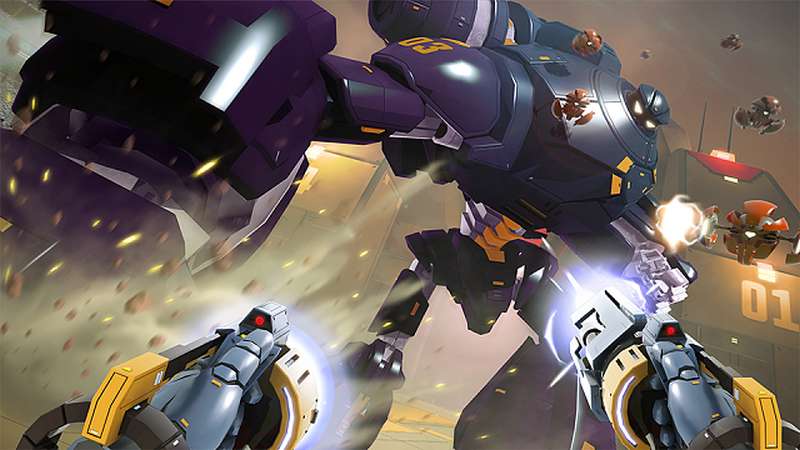 Such an intention shows how dedicated the studio is to ensure that its fans have enough varieties to play
around with. Lightbound hoped to raise $30,000 through crowdfunding before the end of September.
Now that they have attained this, there is no limit to what they can achieve with the game. The game is
already looking like a powerhouse and fans can’t wait to get their hands on something so immersive. The
game is estimated to launch this month, which also coincides with the month of the launch of the HTC
Vive Focus Plus.

This means that potential owners of the device will also be on the lookout for worthy games and this
might just be one of them. According to the studio, the game will be coming to devices like HTC Vive,
Oculus Rift and Windows VR headsets. There is still no official confirmation of whether the game will be
coming to PSVR yet, or when it will. Either way, one thing is certain, every gamer is curious about the
game line up for this year and will be getting as many games that tickle their fancy. Since the trailer for
Titan Arena was able to spark everyone’s curiosity, the actual launch of the game might be what sends this
game over to the top.
This is one VR game that will not be taken very lightly due to the fact that the team developing the game is
comprised of former members of the first two God of War development teams. The developers of the
game have promised fans that they will be getting nothing less than a very comprehensive locomotion
scheme. This will cover; climbing by using a grapple-hook, dashing, strafing, snap-turning, and smooth
movement. The adverts of the studio have only been able to showcase three weapons that will be used to
battle the robots, two which have been mentioned earlier; a plasma launcher with an auto-lock
functionality and a chain gun that can be used to garb drones. 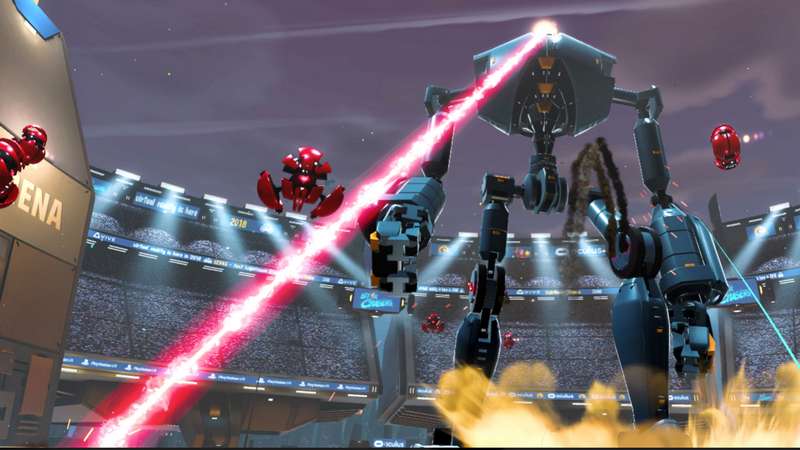 Steam has confirmed that the game will be coming alive this month and an Early Bird Steam key will cost
$17. Titan Arena is a game that already looks like there will be more than enough fist crushing and laser
beams for gamers to dodge, as the game promises to be addictive. The studio has been aiming to release a
game with a premium design, which is why they have been taking their time to ensure that the launch will
be worth every gamer’s time and money. Lightbound Studios is popularly known for their production of
Star Chaser back in 2016, but Titan Arena will be the studio’s first VR game.
Since the launch of the game is happening in the same month of release as the HTC Vive Focus Plus, a lot
of marketing opportunities could be explored by the company around the hype for the device. However,
that remains a management decision. Titan Arena already looks promising and gamers will be on the
lookout to see what Lightbound studio has in store for them this month. As more and more
unconventional gaming companies seem to be making their way into the VR gaming space, they seem to
the re-leveling the playing ground and challenging the traditional VR game companies to produce high-
quality games. With the new wave of games coming out this year on HTC Vive and other VR platforms,
there are limitless possibilities of what the VR space could look like a year from now. Titan Arena will
make an excellent addition to your game collection upon its launch. 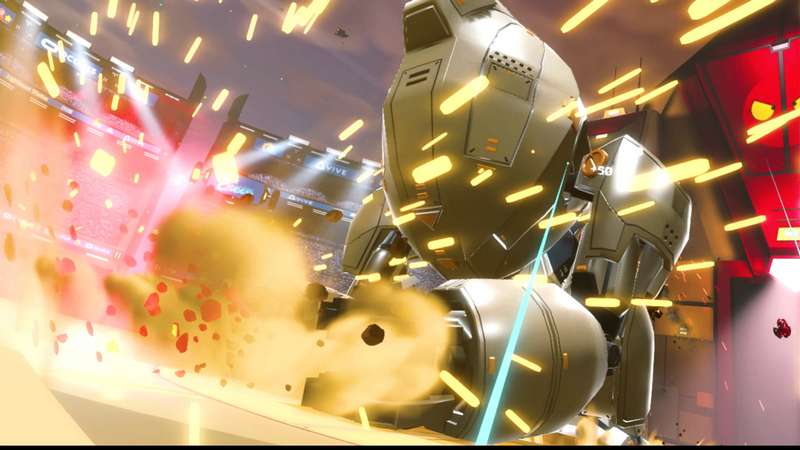