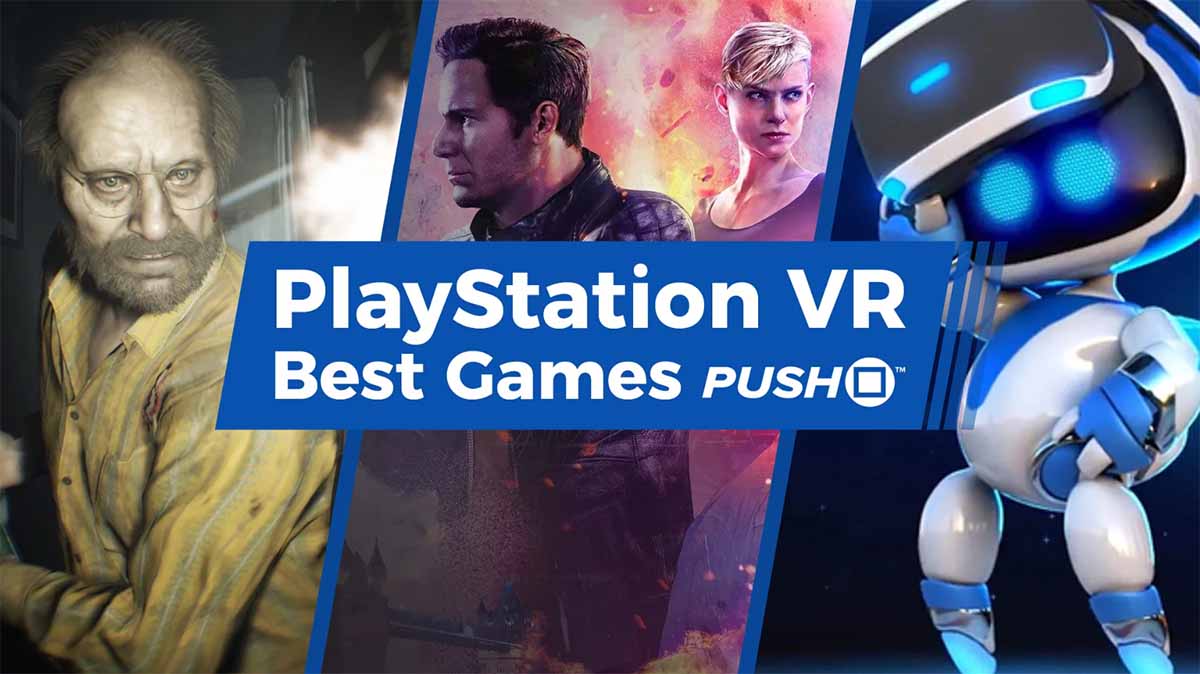 The release of the PSVR (or PlayStation VR) brought the thrill of virtual reality to the games console, and opened up the potential of VR to countless console players all over the world. While Sony’s headset doesn’t quite have the same power as the HTC Vive or Oculus Rift, it may not have the portability of the Google Daydream View or Samsung Gear VR, and it may not have the most featured roomscale tracking; however it does have the ability to bring virtual reality into the front room of more than 50 million people around the world who own a PlayStation 4 – at a cost-effective price and with a pretty impressive software lineup.

There are already plenty of titles out there for PSVR, which makes it quite overwhelming when it comes to choosing which ones to invest in. How do you know which ones are best? Which are the best horror or adventure titles? What about if you want a rhythm game or a shooter? With these questions in mind, we’ve brought together a comprehensive list of the nine top PSVR titles which you could play today.

We guarantee that there’s something everyone will enjoy here. Whether you love adventuring, shooting, or solving problems, there’ll be a game on our top 9 list that you’re going to love, so what are you waiting for? Get reading and start playing one or more of these fun and immersive titles that’ll keep you busy for hours. 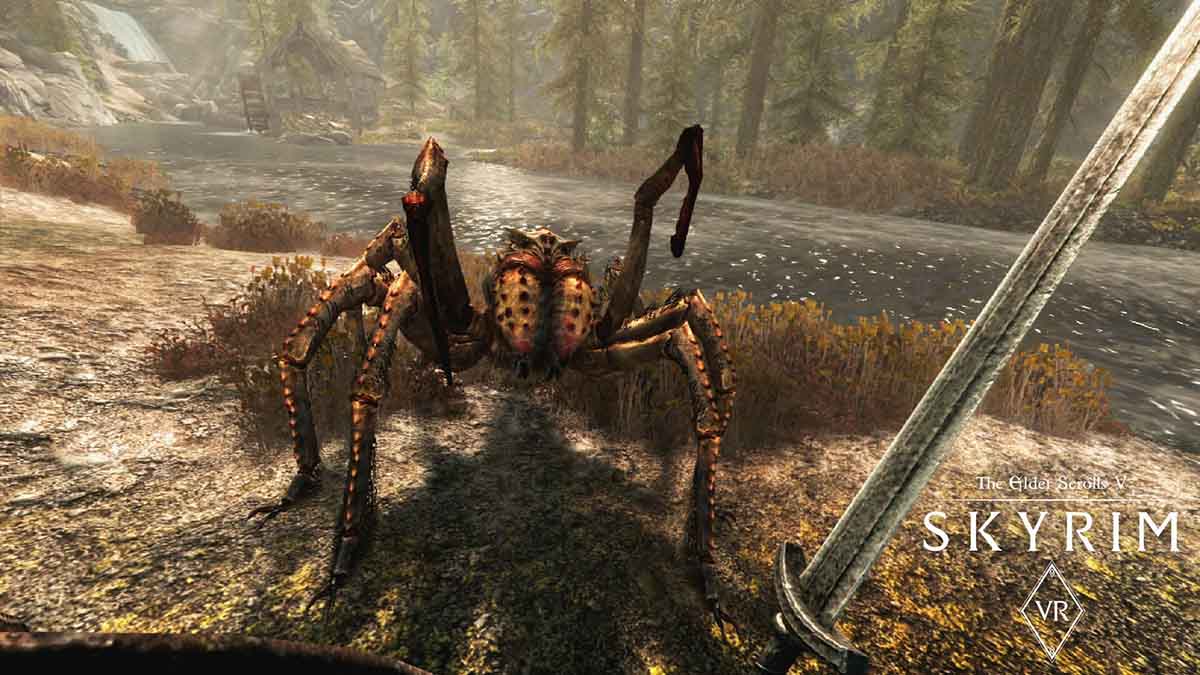 Although The Elder Scrolls wasn’t designed originally for virtual reality and has found itself being ported to VR’s least powerful platform, Skyrim VR certainly won’t disappoint. If you’re already a fan of this franchise, you’re going to love this VR version – even more so because you’ll have a truly immersive experience, and if you’ve never played any of the earlier games from this franchise, this is the perfect one, to begin with.

There’s plenty of different control schemes for you to choose from, and you’ll enjoy countless hours of engaging content. Essentially, if you’re an RPG fan, this is a title for you, even with the slightly wonky controls, frustrating user interface, and downgraded visuals.

We guarantee you’ll love the feeling of actually walking the dirt roads towards Riverwood and getting up close to fire breathing dragons in person, so whether you’re a veteran of the Skyrim universe or whether you’re brand new to this exciting world, you’re sure to find this title captivating. 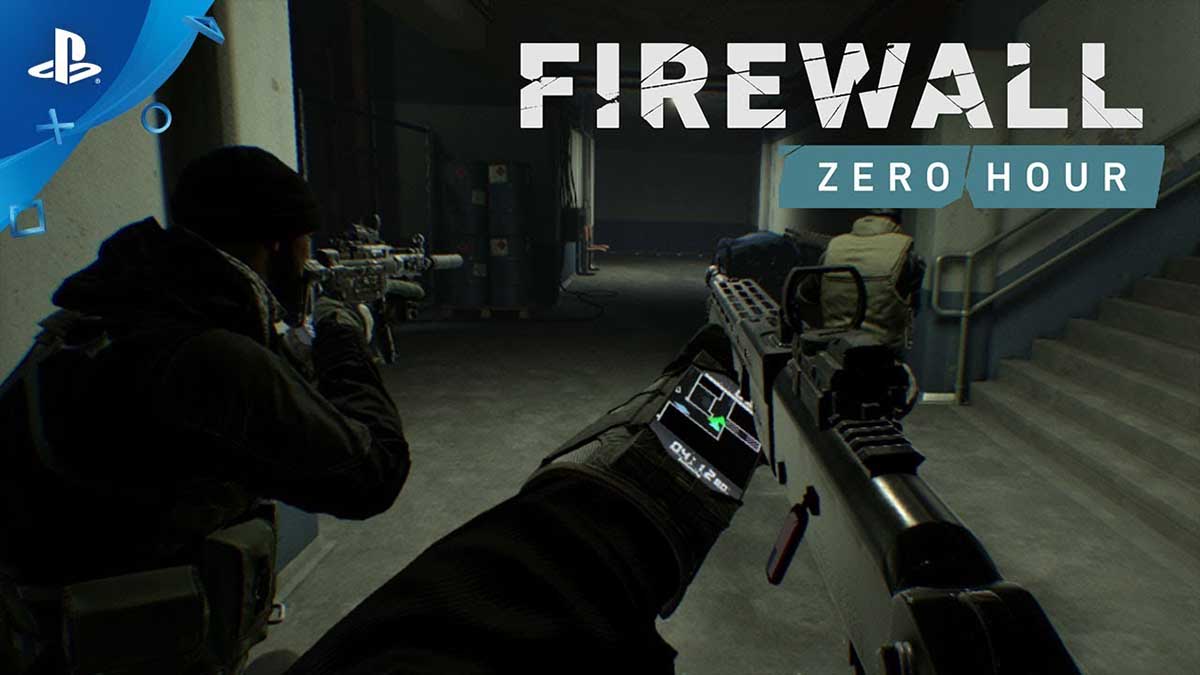 Are multiplayer games your thing? If you’ve got a PSVR you should definitely try out Firewall Zero Hour. This title really does defy all the odds, delivering a VR shooter with a multiplayer focus which can truly live up to all the hype. There’s one caveat, though – you really need to have the Aim Controller to make this game worth the purchase.

While it does support DualShock 4, you’ll enjoy an infinitely better experience with the Aim. Get together with your friends and start playing in co-op for a fun-filled shooter experience that you’re sure to love. 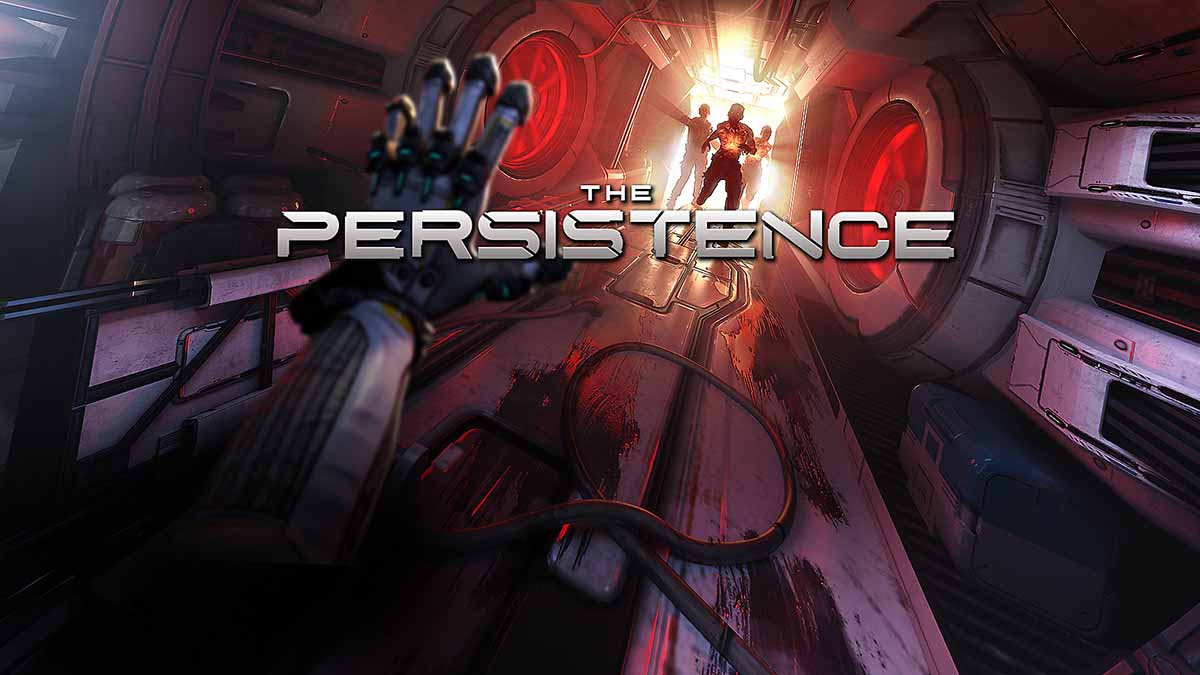 When you’re searching for something really unusual to enjoy in the virtual realm, The Persistence won’t disappoint. This engaging and fresh title mixes up a range of genres which are rarely melded together well. You’ll experience horror which lurks around the corners, while the roguelike give-and-take ensures no two runs will ever be the same.

It isn’t without its flaws – there’s no support for PS Aim or Move, however with the DualShock 4, you can still enjoy a wonderful gameplay experience. This stealth shooter is challenging and dark and is sure to keep you coming back for more for a long time to come. 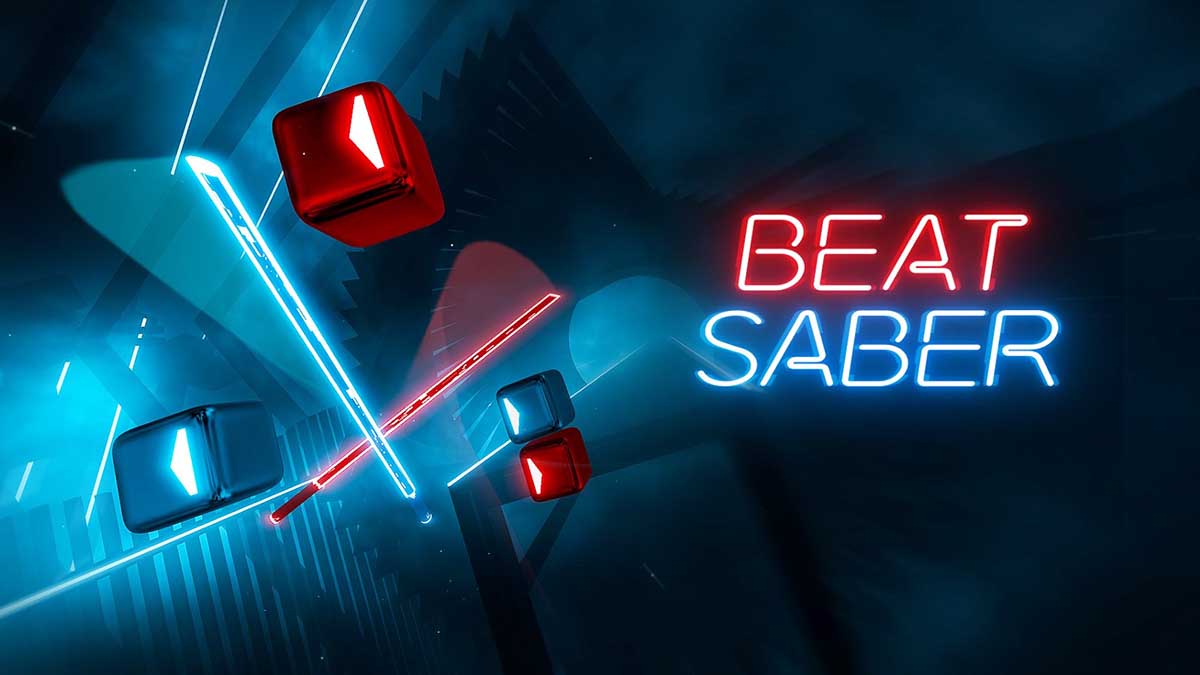 Beat Saber is definitely one of the very best titles available for the PSVR at the moment. If you haven’t tried it yet, you should make it your top priority – we guarantee you’ll find it amazing. The concept is simple – armed with a blue lightsaber in one hand and a red one in the other, your mission is to slice the blocks which cascade towards you in time to the music’s rhythm. Essentially, it’s DDR but with lightsabers.

While the concept is easy, in practice, it’s a lot harder than it looks and you’re sure to find it frustrating and engaging in equal measure. Beat Saber will be a truly addictive VR experience for anyone, and it’s a brilliant option for anyone who’s new to virtual reality. 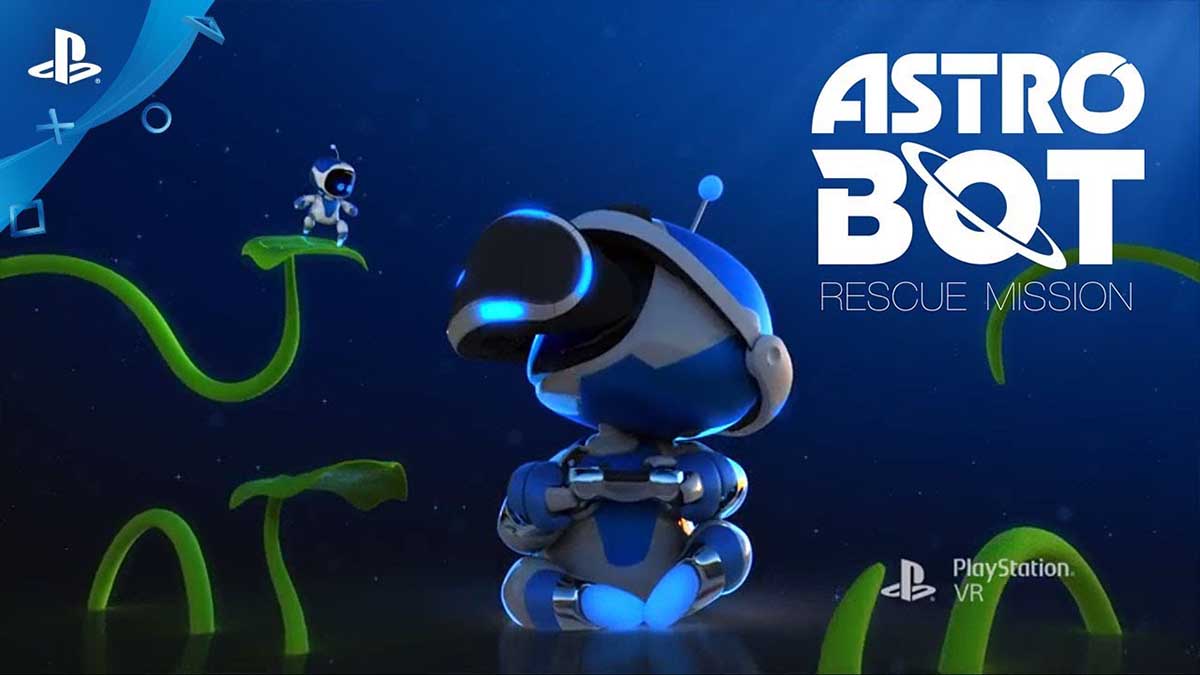 Astro Bot doesn’t do anything that hasn’t been done before, and it’ll never seize the crown of being a VR killer app, however what it does, it does well. You’ll love seeing the virtual world spring to life before you while also enjoying some seriously engaging gameplay. This title is one of the most essential experiences for PSVR owners, and it’ll remind you just how impressive virtual reality can be. 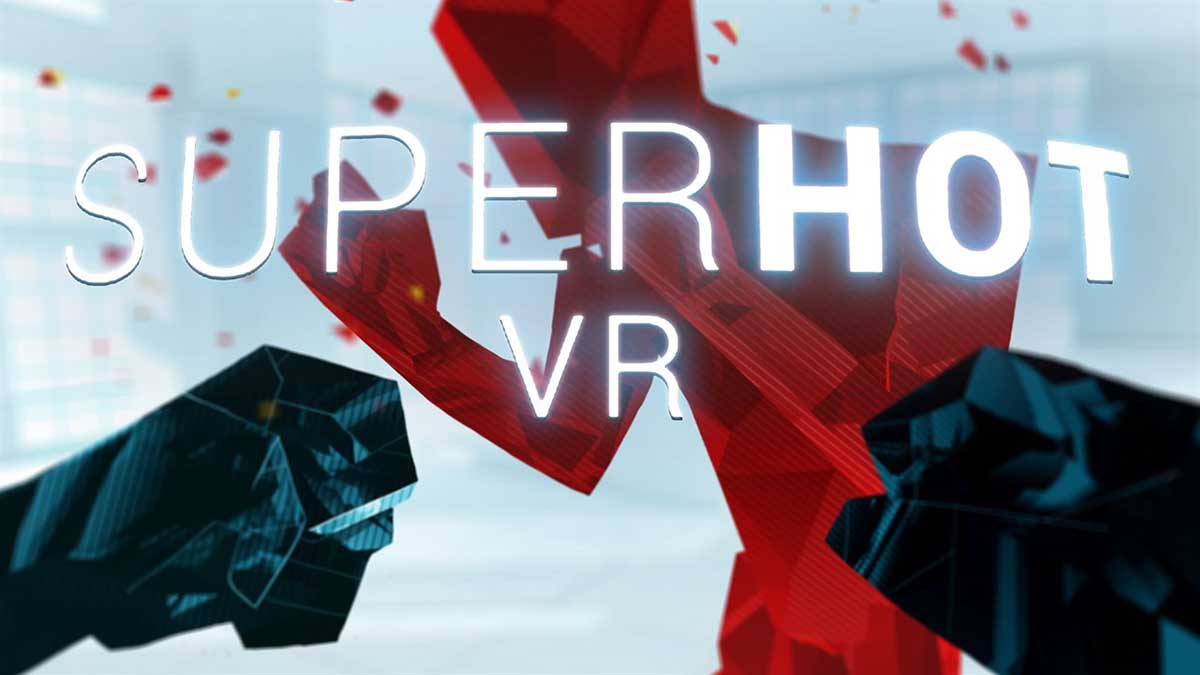 Although it was doubtful whether this title could translate effectively to the PSVR platform, we’re pleased to say that the developers really have pulled off a coup with Superhot VR. Although it isn’t without its tracking troubles, Superhot offers you an outstanding shooter experience with some truly engaging differences. In this game, time will only move when the player does, and this adds a puzzle-solving element that keeps you entertained for hours.

How can you tackle several guys toting guns if you’ve only got a throwing star and a knife? How do you wipe your enemies out when a single bullet could kill you and it’s heading your way? It keeps you thinking right to the end, and that makes your virtual reality gameplay experience truly thrilling, if not a little frustrating. 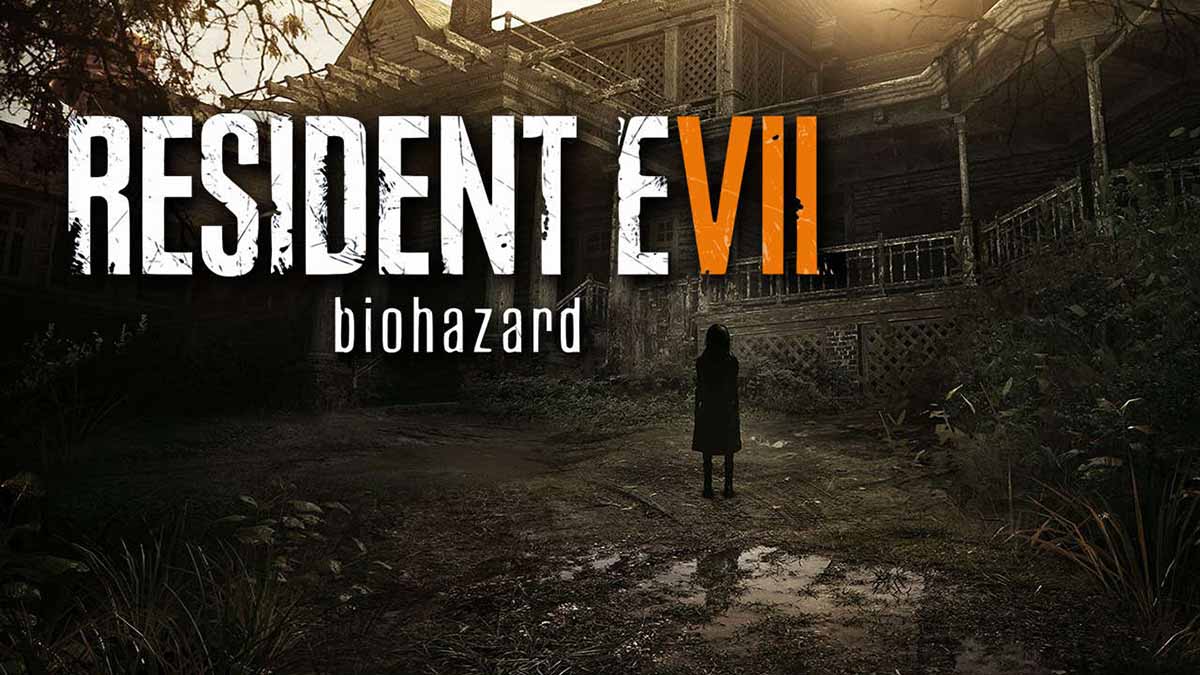 This title is one of the top games which fans of the PSVR have been holding out for since 2016 when it was first announced at E3, and it definitely hasn’t disappointed those who’ve been waiting so long. Capcom has pulled off something truly amazing with Resident Evil 7:Biohazard.

Although the Resident Evil franchise was stagnating, it’s been revived in spectacular style with this title that takes a new first-person shooter perspective instead of third-person. Not only that, but its original survival horror theming has been reintroduced to impressive effect. Even better, the campaign is over 12 hours long, and you can play it fully in virtual reality with plenty of different comfort options.

You’ll marvel at the memorable storyline, the rewarding gameplay and the haunting atmosphere – in short, there are plenty of reasons why this is one of our top picks for PSVR games, and one of the best horror genre titles to have been released for years. 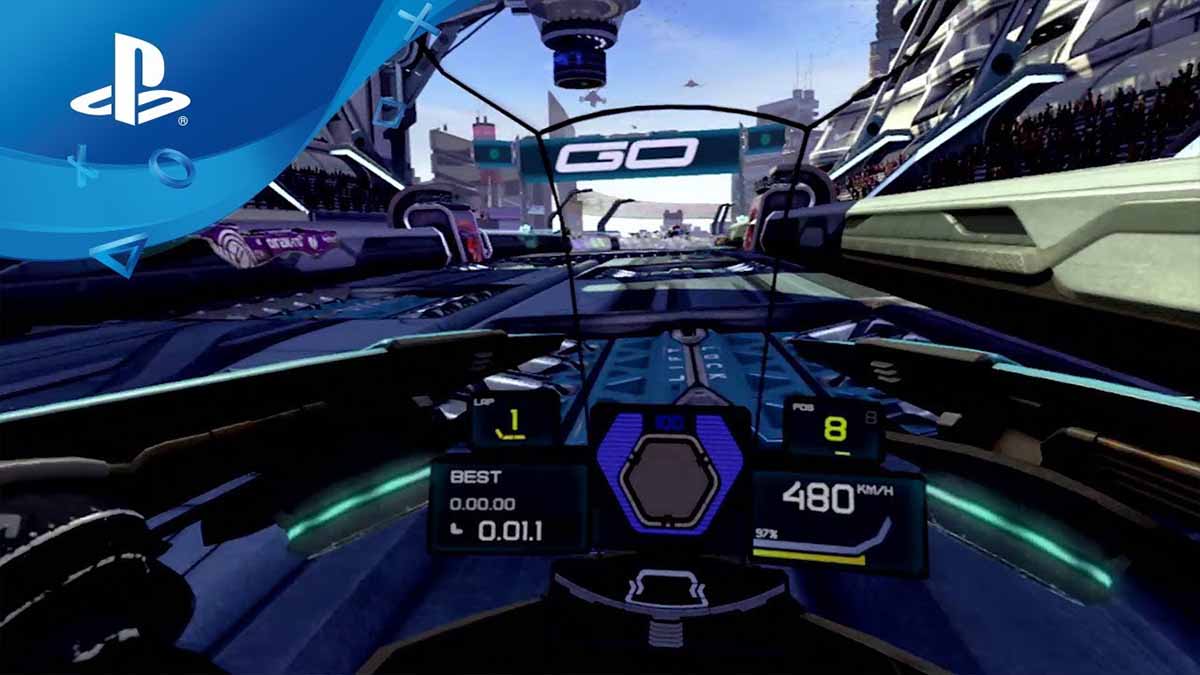 There’s something eccentric about Wipeout VR. It brings together old and new in a series which has stood the test of time. Wipeout has been a reliable gameplay choice for more than two decades, however this title takes a brand new perspective. You’ll still enjoy all of the things you used to love about this game, but here it’s had a thrilling new injection of energy.

You need seriously speedy reactions to navigate through the courses while the combat is even more engaging when you’re up close and personal through your headset. It’s Wipeout just how you used to know it but also portrayed in a way that’s never been seen before. All of this adds up to a PSVR game which deserves to be in the top nine picks on the market today. 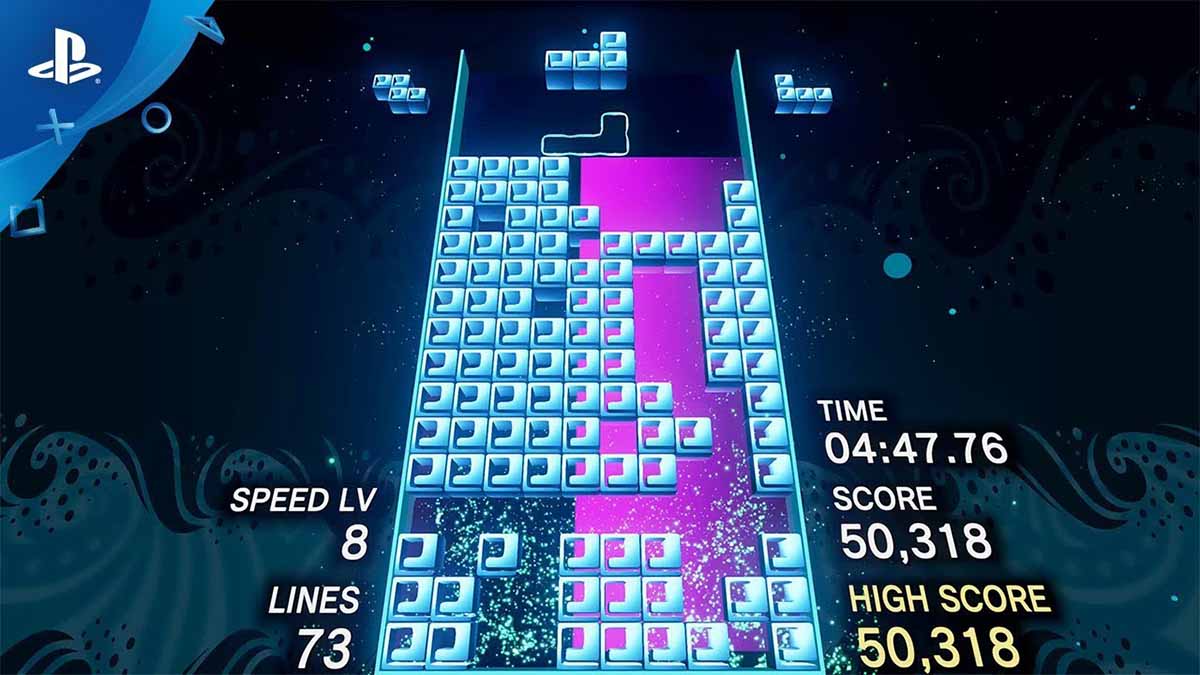 It’s fair to say that there’s absolutely nothing new about Tetris, however, we guarantee that when you play it in VR, you’ll fall in love all over again with this classic title in which you rearrange blocks to win through to the next level. While it might sound strange to take this old favourite into the virtual realm, it works surprisingly well.

It brings spectacular visuals together with plenty of musical flair for a game which is compelling, powerful, and surprisingly hypnotic. We agree that this is something that you’ll love or hate, but we’d suggest that if you’re uncertain as to whether or not you’ll love this game you should take the plunge and make the investment – we’re sure you’ll love this classic title even more than you did back in the day when you see it in VR.

So, there you have it – nine of the very best titles out there for PSVR today. Whether you’ve just bought your headset and can’t wait to get started playing all of the top games, or whether you’ve owned yours for a while and are looking for inspiration about which titles to add to your collection, we’re sure you’ll find something in this list that gives you hours of gaming entertainment. Whether you love puzzles, shooters, horror or action, you won’t be disappointed by these top contenders for the best PSVR game crown.