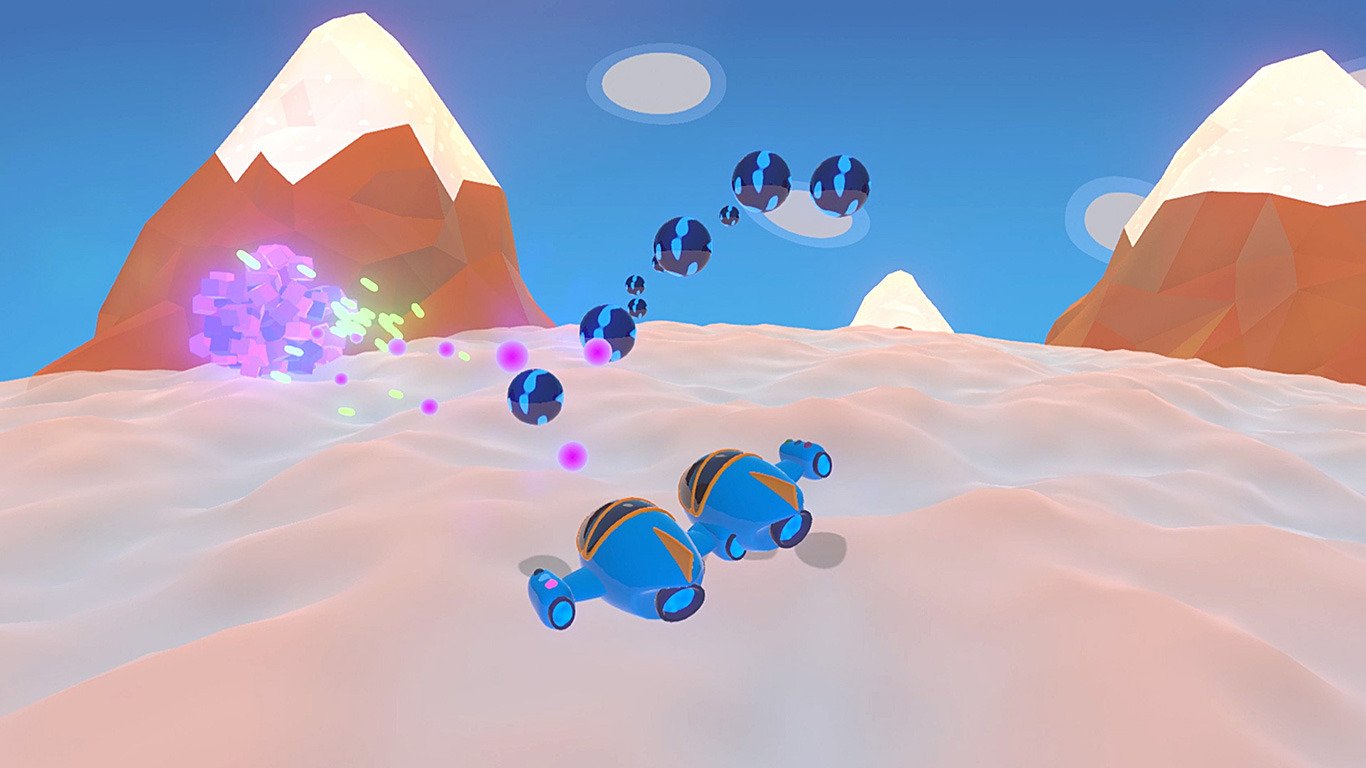 Released Jan 2019 2.0★
In charge of a squad of two ships, face the many enemies scattered throughout your adventure.

This adventure, let’s talk about it. Sometimes by day, sometimes by night, you will progress through colorful environments, tinged with a predominantly electro musical atmosphere. The adventure is composed of 24 different chronicles, each conceived around a dedicated music. Accuracy, dodge and coordination will be the main ingredients of this perilous journey.

Energy Management:
This game was imagined around a core gameplay mechanic: the manipulation of Energy. Energy is easily gained by destroying your enemies, but it is just as easily lost when one of the ships is hit. Energy will allow you to merge your ships when the danger is too present. Energy is also required to activate your secondary attack and defense systems. Finally, Energy is intimately related to your final score, which enables you to build skills by improving the weapons of your ships. The only limitation to Energy recovery is yourself.

Game Modes:
Two game modes are available. If you prefer short gaming sessions, you may browse each of the 24 chronicles individually. On the contrary, if you want to start a long session and if you like the challenge, you should try the Journey mode which takes you through all of the chronicles. Be careful though, if one of your ships is destroyed, it will become inaccessible until the end of the Journey. Will you be able to escape unscathed?

Game Music Tracks:
The musical playlist of Towards a Perilous Journey is composed of 24 meticulously selected tracks, in agreement with their respective authors. 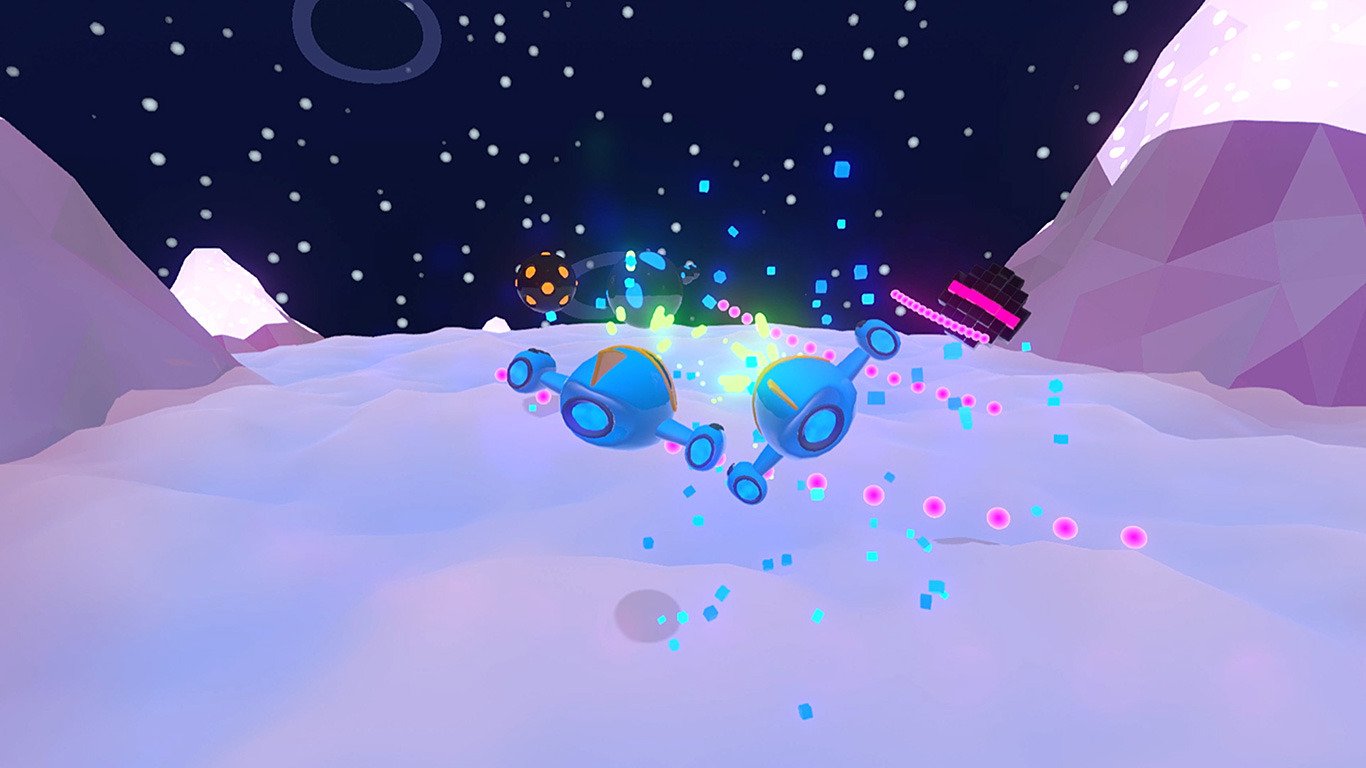 Alans
Feb 10, 2019
★
Complete junk, dont waste a slot it boring boring boring the music is anoying no sound effects. I dowloaded this coz i had a party of friends over after they saw me play this they all went home )-: