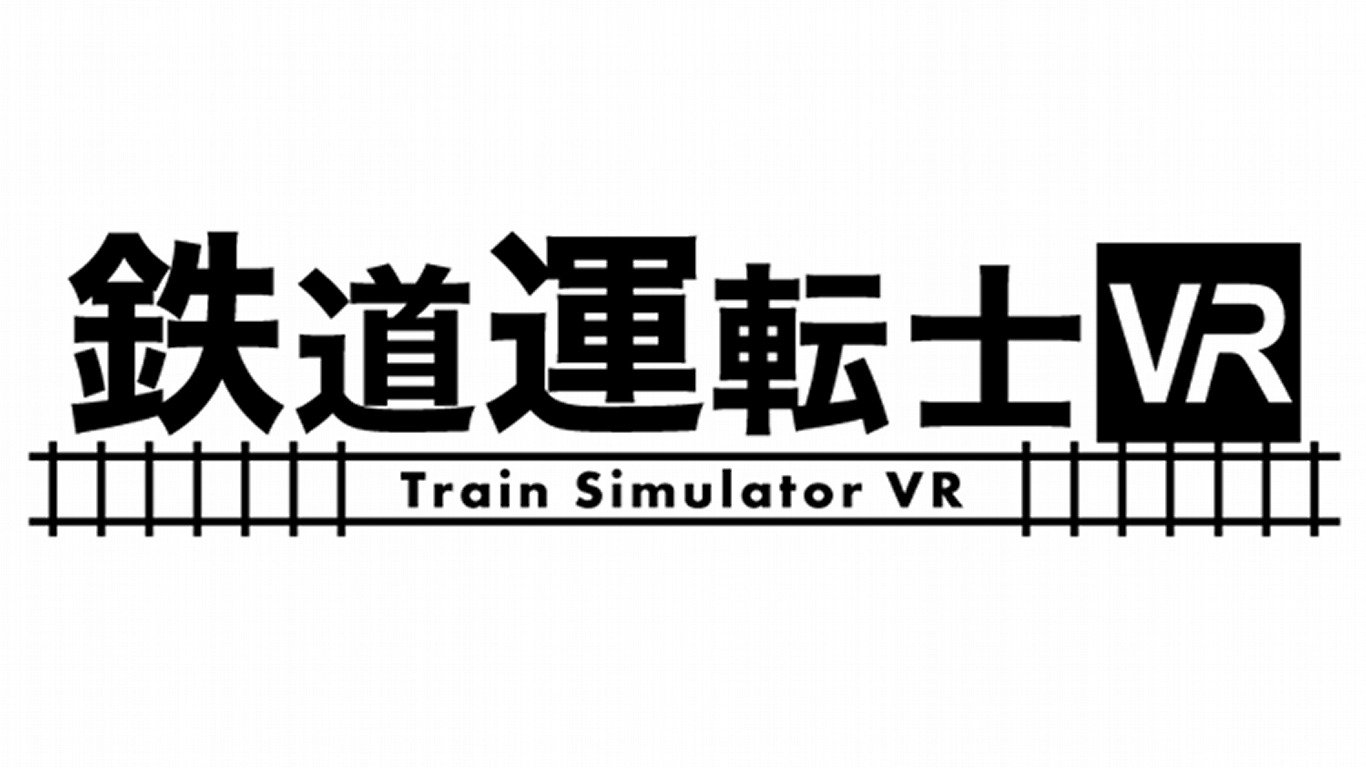 Released Nov 2017 3.3★
● Railroad operator VR is a VR game that manipulates a train.
Even though trains are very familiar, there are rare occasions such as driving by themselves.
For that reason, I think that not only railway fans but also people who would like to try such VR experiences.
You wanted to drive a train from childhood!
You can sit in the driver’s seat that I admired right now, become a railroad driver and can drive a train!
Let’s experience VR on this occasion !!

● Let’s fly a train that makes you feel Showa!
Current Japanese train maneuvering has become lever type, but in the past it was manipulation with a muscular handle and a brake lever.
It looks complicated, but as it repeats play it will lead to the “fun” inherent in railroad games.
(Showa is the era of Japan from December 25, 1926 to January 7, 1989)

● No matter how many times you play, it’s fun !!
It’s a good old-fashioned maneuver, so it takes a lot of time to run.
First, place the “right hand” on the brake lever and pull the trigger of the controller held in the right hand, you can grab the lever, so turn it clockwise.
Next, when you place the “left hand” on the mascon handle on the left side of the screen and pull on the trigger of the controller held on the left hand, you can grab the handle, so turning it clockwise will start driving.
When you get used to these operations, you feel exactly “steering a train” feeling, increasing the immersion feeling every time you play.

● Accident that grips sweat in hands occurred one after another! In case
While the train is running, you will be prompted to “drop it to 35 km / h or less” on the screen, or “stop before the signal arrives!”
At that time release your hand from the mascon handle, grab the brake lever and turn it counterclockwise. Decelerate by stopping the brakes, or stop.

● I will not arrive tomorrow just by running
The event which is indispensable for railway VR game is “stop at the station’s home”.
There are green and red lines at the back of the home, and the green line and “remaining distance” are linked, so it is necessary to stop at the remaining distance of 0 point.

It is a railway VR game that purely expresses the “hard but impossible to stop” element that the current game industry has forgotten. 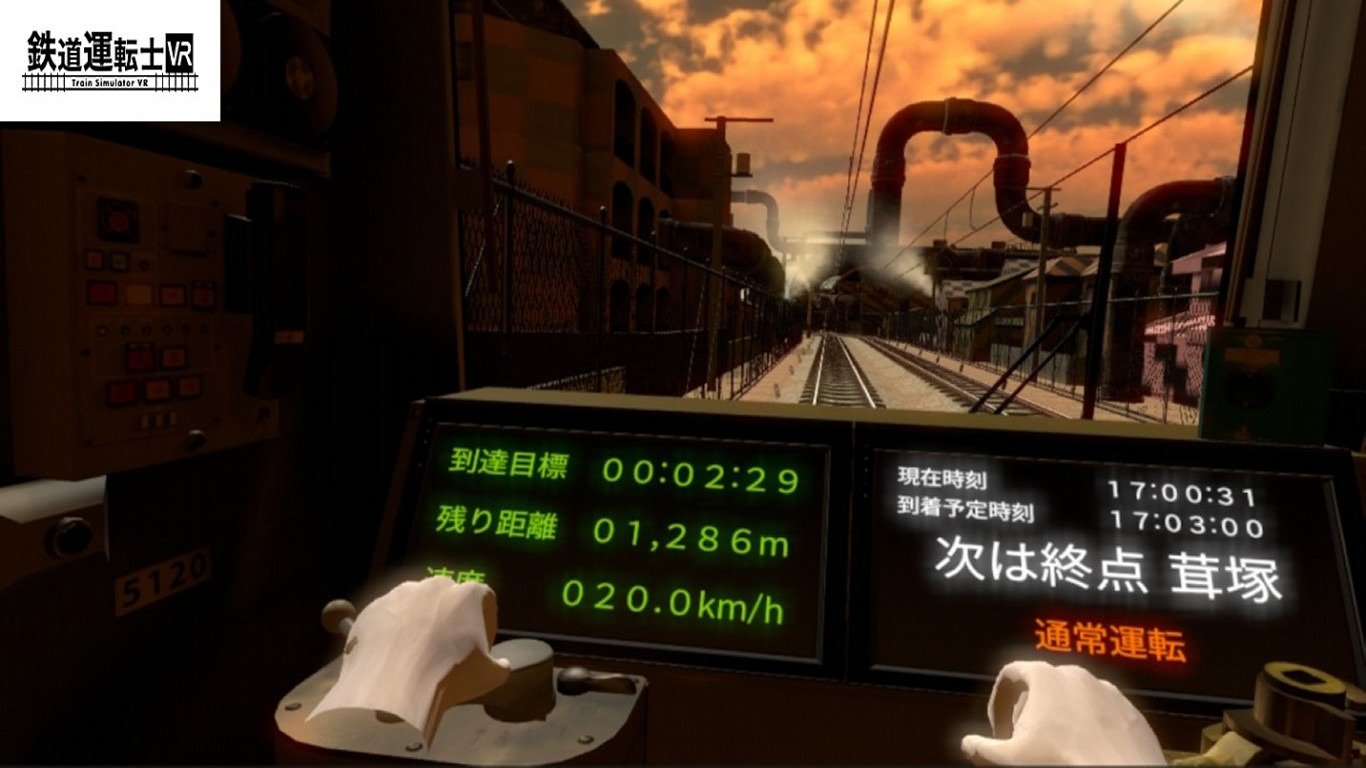 Дмитрий
Nov 17, 2017
★★★★★
Great i love trains. I hope in future there will be small tutorial in english 🙂 I know about 400 kanji but still i spend about 5 minutes to figure out what i need to do in the beginning. Thank you, i hope to see more of this project in futere.