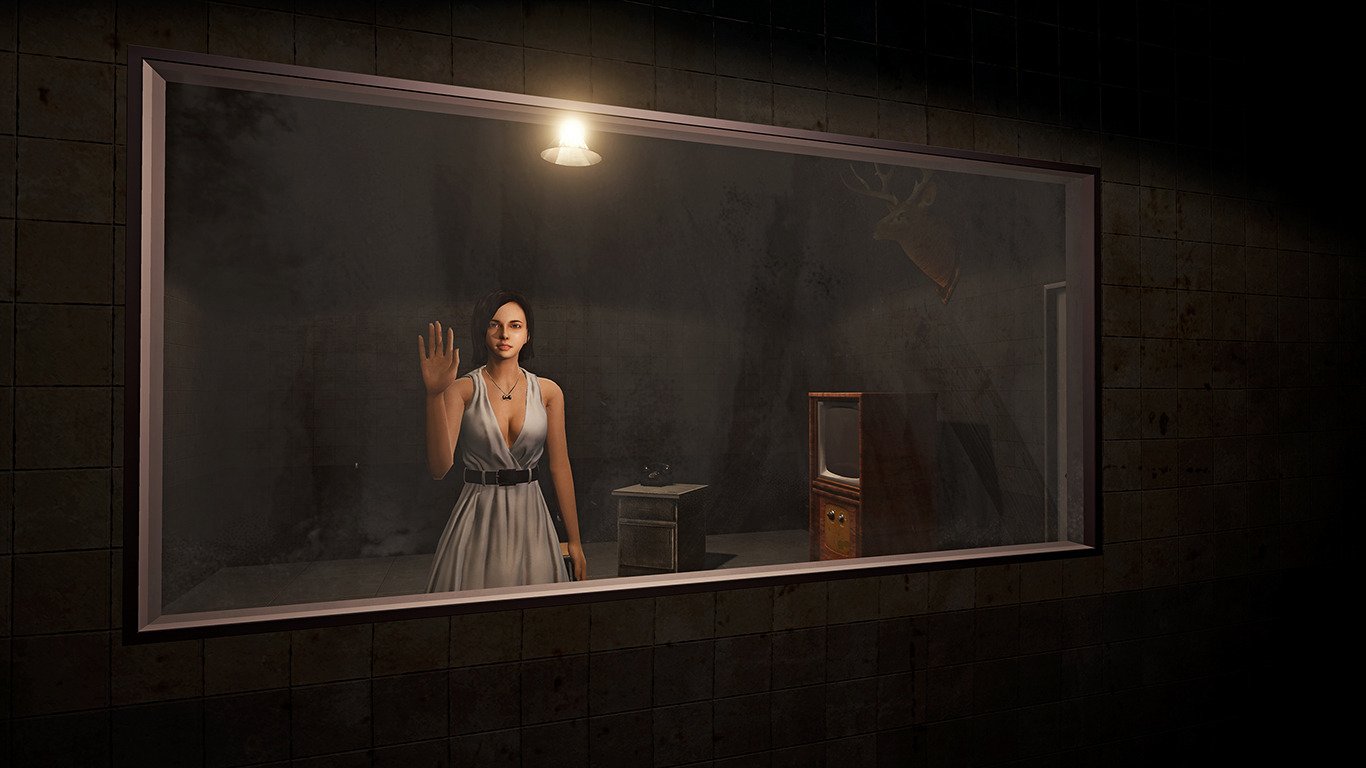 The protagonist, Samuel Rodriguez wakes up and finds himself in an unfamiliar location.
He will revisit and attempt to escape from locations connected to his past and along the way uncover the mysteries behind his forgotten past.

“I regained consciousness in what seemed to be some kind of detention facility.
With a lot of difficulty, I made it out of the hall
only to appear in my own home,
the home I shared together with Jess.

She spoke to me in such a way
that she didn’t know about the strange situation I was finding myself in.
She spoke to me so ordinarily as if everything was alright.
No, something about it was a little off.

She told me not to follow her but even as I tried,
I found myself between two high-rise buildings with a narrow bridge connecting the two.

Fear suddenly gripped me.
Not because I found myself having to cross a tightrope between two buildings.
But it was an ominous feeling that I might lose her.

Finally, at the end of a dark hallway,
I see my wife once again.

What’s the dreaded meaning of this game of hide and seek?
And what are these absurd locations and experiences?

These things that I seeing and hearing,
Is it reality or just a dream?

I have to figure out what’s going on.”

Trespass – Episode 2 is a game intended to test your cognitive abilities. Escape from various locations, all of which have unique objectives whether it’s searching for hints in a morgue through interacting with the surrounding objects or making your way through a military facility using various weapons and explosives.
Everything you need to escape is there. It’s all a matter of using your observational skills and thinking outside of the box.