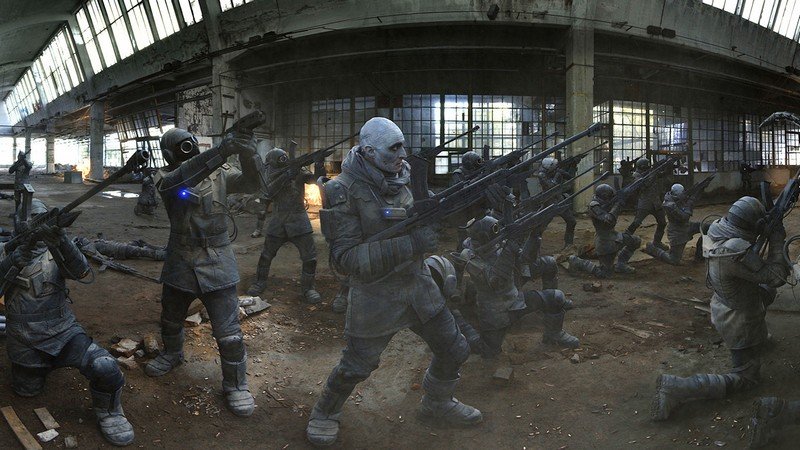 Released Nov 2018 3.2★
Trinity VR is the first live-action, immersive, interactive, virtual reality sci-fi experience… In a future where humans have long been extinct, the last surviving androids fight a final war for freedom against an all-powerful Singularity, their God…Who am I? What role do I play in the story?
(also playable on Oculus Rift) 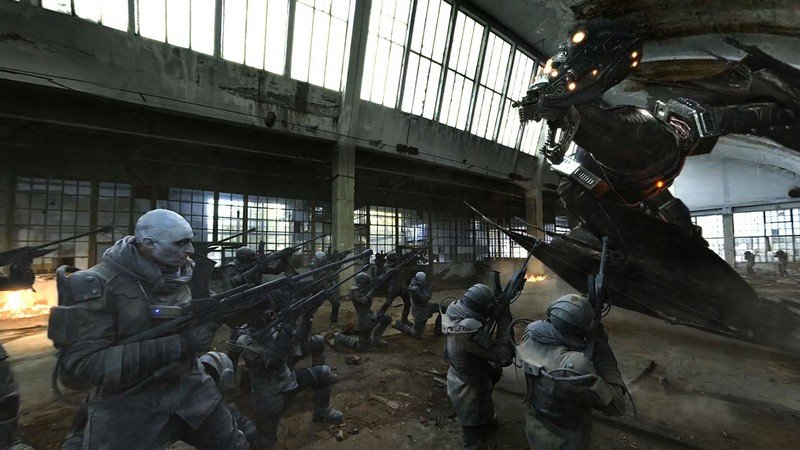 Joshua
Dec 28, 2019
★★★★★
Not really my cup of tea. However, it was definitely well done. Great writing, great CGI. I don’t understand the negative reviews.

Jochen
Apr 30, 2019
★★★★★
This is a twilight experience between cinematic VR and Scanner Sombre surroundings, putting you into a borderline position. First time I only watched, but VR is not for watching. Second time I tried to interact, but this is not a game. Then I started to accept my role in these blended environments. Very interesting concept to make sense of ‘ghost spectator’ in VR, excellent production value with high quality sfx and stunning visuals. Looks out for a brave and curious audience to be caught in the middle of everything and nowhere. Put your flesh in there, open your mind, and get ready to be encoded!

danimal
Nov 15, 2019
★★★★
agree it’s not a game, but interesting to watch once, not sure what was going on, but the dragon flying for 2 min was a nice surprise

Andreas
Nov 29, 2018
★★★
This dident work for me at all, it got stuck at 100% downloading.
tryed logging in and out , deleting cache, reinstalling, ect ect.
brought it on steam worked without a problem.
Game it self 5/5

Black♠Loud
Jan 14, 2019
★
should not be filed with games, you don’t really do anything but sit there and watch, also very short.

Jeremy
Dec 06, 2018
★
This is not a game, its an “exerience.” Imagine a 360 video with some 3D effects thrown in. Normally, I wouldn’t mind if it was actually entertaining, but it was just a convoluted story about some trace of Quan Chi look alikes fighting with rogue robot dragons that were built by the Skynet AI. Overall, the whole thing was about 15 minutes long and the only interactive part was “steering” a digitized dragon in flight by looking around for about 2 minutes.