Almost all gamers will agree that most games with goofy characters are usually winners. It’s probably
because people to relate with things that defy the norm. This is where the hype behind Trover Saves the
Universe comes from. The moment Justin Roiland’s VR game development company; Squanch Games
announced that Trover Saves the Universe would be coming exclusively to PSVR and PS4 consoles alone,
fans were not too happy about it. However, after GDC 2019, it looks like the studio has revised that
decision as the game will be coming to all major VR platforms like HTC Vive.

A good news for potential owners of the new consoles: HTC Vive Pro Eye and HTC Vive
Focus Plus

With the HTC Vive Pro Eye and HTC Vive Focus Plus both getting launched in 2019, this is good news for
potential owners of the new consoles. Things are looking good for gamers all over the world this year
because a lot of the games getting released this year are expanding to most major VR platforms. By all
indications, Trover Saves the Universe will be coming to PSVR and PS4 first in May before it is released
on other platforms like HTC Vive and Oculus Rift.
The studio is releasing the game using a staggered launch model, where it gets released on PSVR on the
31st of May before it also gets released on PC VR on the 4th of June and other platforms will come later.
The studio has not specified which VR headsets will be rocking the game yet, but based on the history of
their releases, all major platforms are very likely.
Even the Steam page and Epic Game Store page are yet to have enough relevant information regarding the
game and its release, leaving gamers to speculate on what to expect. The studio was as PAX East on the
28th of March and fans are currently impressed with the level of work they had to showcase. 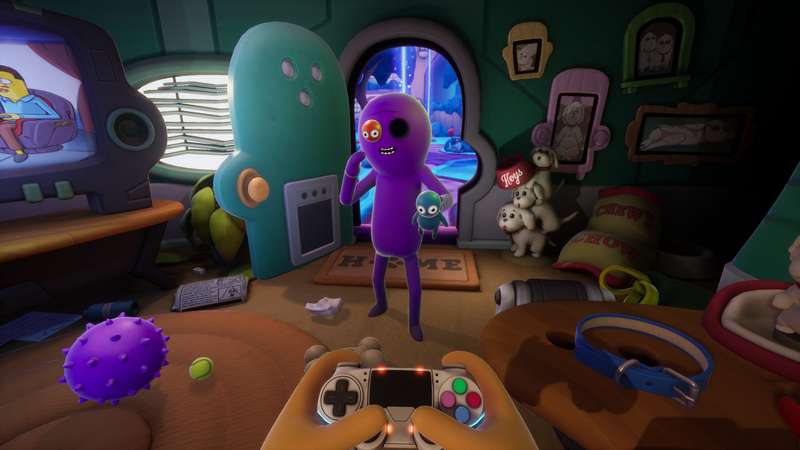 Trover Saves the Universe is another crazy game that has been conceived by the creative mind of one of
the makers of Rick and Morty; Justin Roiland. The game sees its character (also referred to as chair-
opian), sitting while he waits for his trustworthy friend; Trover, who the gamer controls to particular warp
nodes. At these Nodes, Trover has to fight off enemies and also try to decipher several puzzles in a bid to
find all his lost dogs. The game consistently has moments where its characters break the fourth wall which
is quite rare to find in VR game and also quite interesting.

Most of these fourth wall sequences will easily appeal to gamers who love Roiland’s amazing sense of
humor. The demo of Trover Saves the Universe that was available for fans of the game to test out at GDC
2018 was just the same as the one showcased this year at GDC 2019. One great thing about this is that
before users buy the game they can easily go online to view videos of other gamers trying out the game for
themselves.
Preorders for the game started on March 26 for PS4 and PSVR consoles on the Epic Games store,
PlayStation Store, Steam and many other retailers around the world. The trailer for the game has also
revealed that Roiland actually voices some of the characters in the game due to his unique sense of humor.
The ultimate goal of Trover saves the Universe if for players to be able to stop a monster named Glorkon
from using the essence of Trover’s dogs to destroy the entire universe. 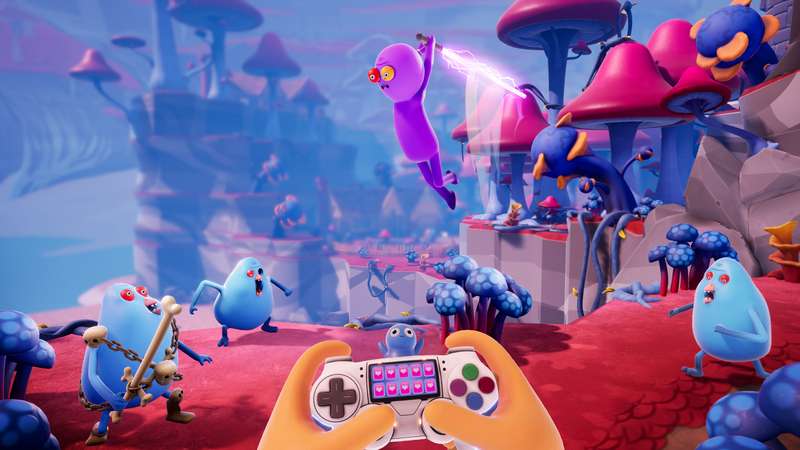 The gameplay itself requires the gamer to think through his every move in order to ensure his progression
through the game. From the plot to the actual design of the game, a lot of people can tell that the game
was designed to be fun and exciting for all kinds of gamers. It is not that often that gamers find a game
that tries to strike a balance across all gaming genres.
However, since Trover Saves the Universe manages to pull off this feat, it makes it a game to reckon with.
Even with the limited information around the game, the general potential reception seems to be positive
and this might just be the beginning of a franchise that spans many series. The rush for the pre-orders
have surpassed the expectations of even the studio themselves and this could make it one of the most
interesting games of 2019. During gameplay, Trover gets to slash multiple enemies and gain new jumping
abilities and some of the most challenging parts of the gameplay come from when the player has to decide
on the point to warp forward from. 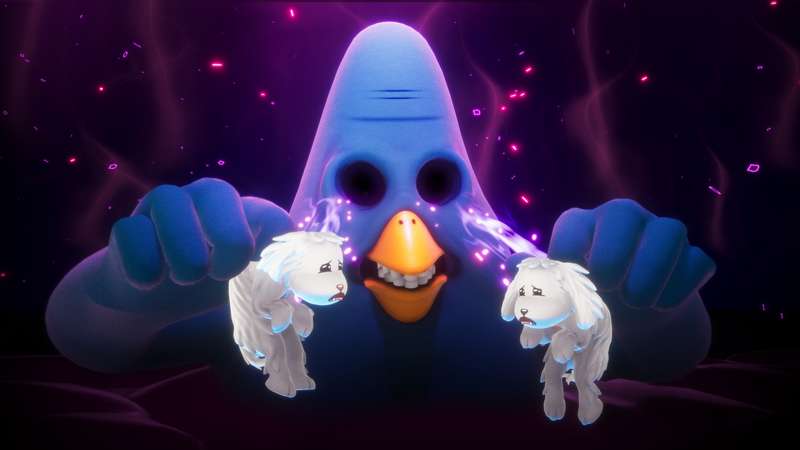 Style of the game

The art style of the game is very similar to Rick and Morty, and this shows that lovers of Rick
and Morty will immediately fall in love with Sqaunch’s new game. While it is obvious that the
game will get launched on the PS4 and PSVR first, a lot of gamers would be on the edge of their
seats to have the game launched on their platforms as well. This wouldn’t be a problem after the
4 th of June, because then the studio will be open to exploring the game’s launch on other major
platforms. This year seems to be one with a lot of competitive gaming properties in the industry,
and as the gaming companies struggle for the top spot, they create more and more games for
gamers around the world to enjoy. Since Trover Saves the Universe will debut after the release of
the HTC Vive Focus Plus, the potential owners of the console will be on the watch for the launch
of the game on their platform as well.