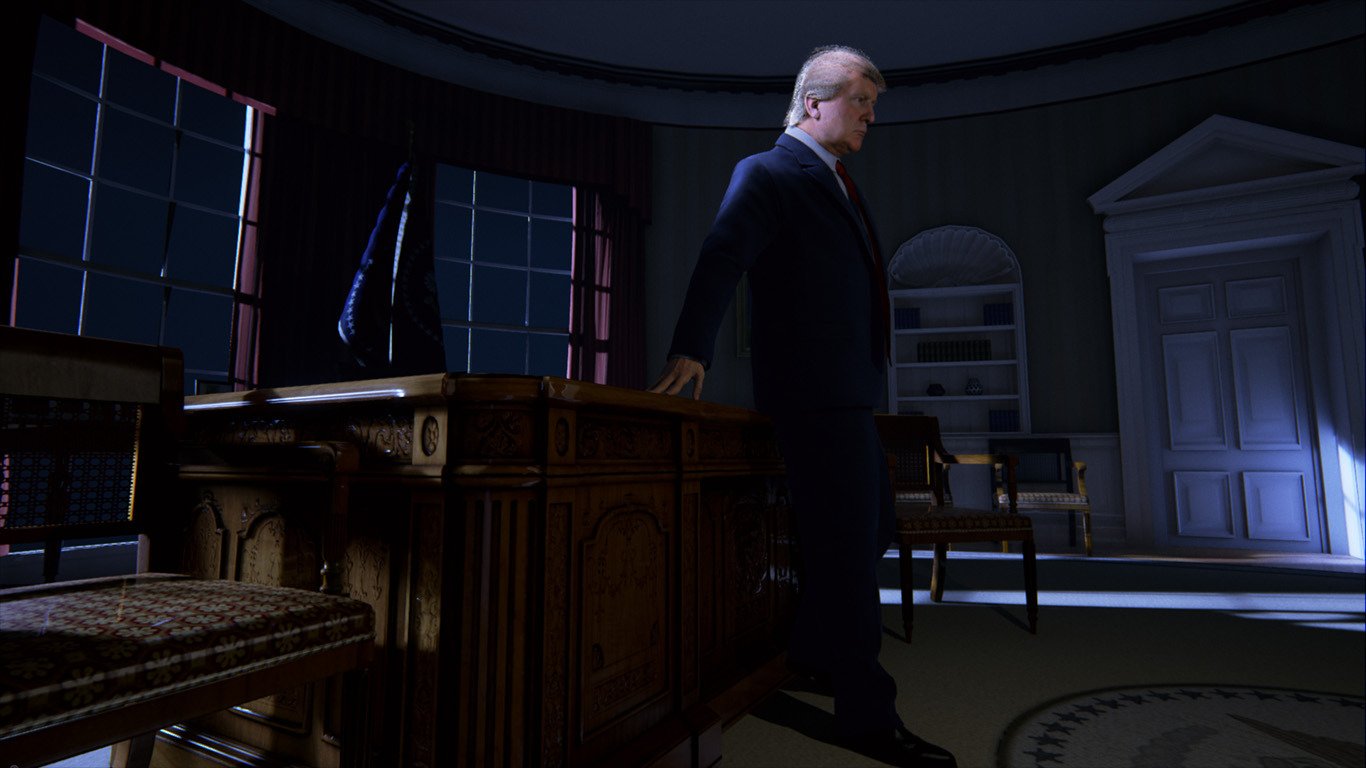 Released Jan 2017 3.7★
To mark the Inauguration of the 45th President of the United States MacInnes Scott invite you to step into the Oval Office and meet President Trump. This historic site has been recreated down to the smallest detail and President Trump is the most photo-realist human you will see in virtual reality today. Explore what it feels like to be in the space where America’s destiny has been shaped for the last 78 years and come face to face with the man who will determine America’s fate for the next four.

“VR is a new medium with the potential of being a movie or video game, a combination of both or something completely new,” says John MacInnes. “We see Trump In VR as art – a tableau vivant, in the American tradition of artists like Edward Hooper in painting, Gregory Crewdson and Cindy Sherman in photography. Unlike a painting and photography, you can interact with the art in virtual reality.” 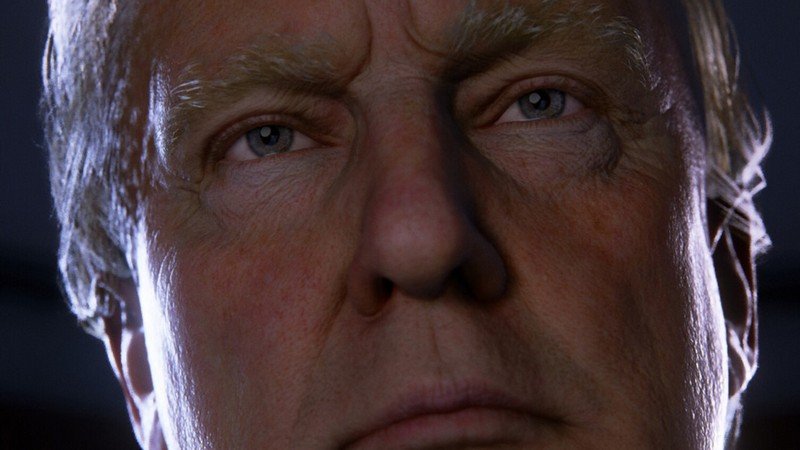 Brian
Dec 31, 2017
★★
the experience sucks. Blurry as hell on my 1080ti gpu! it needs graphic settings! 9 months ago you said you were adding updates. Where are they?