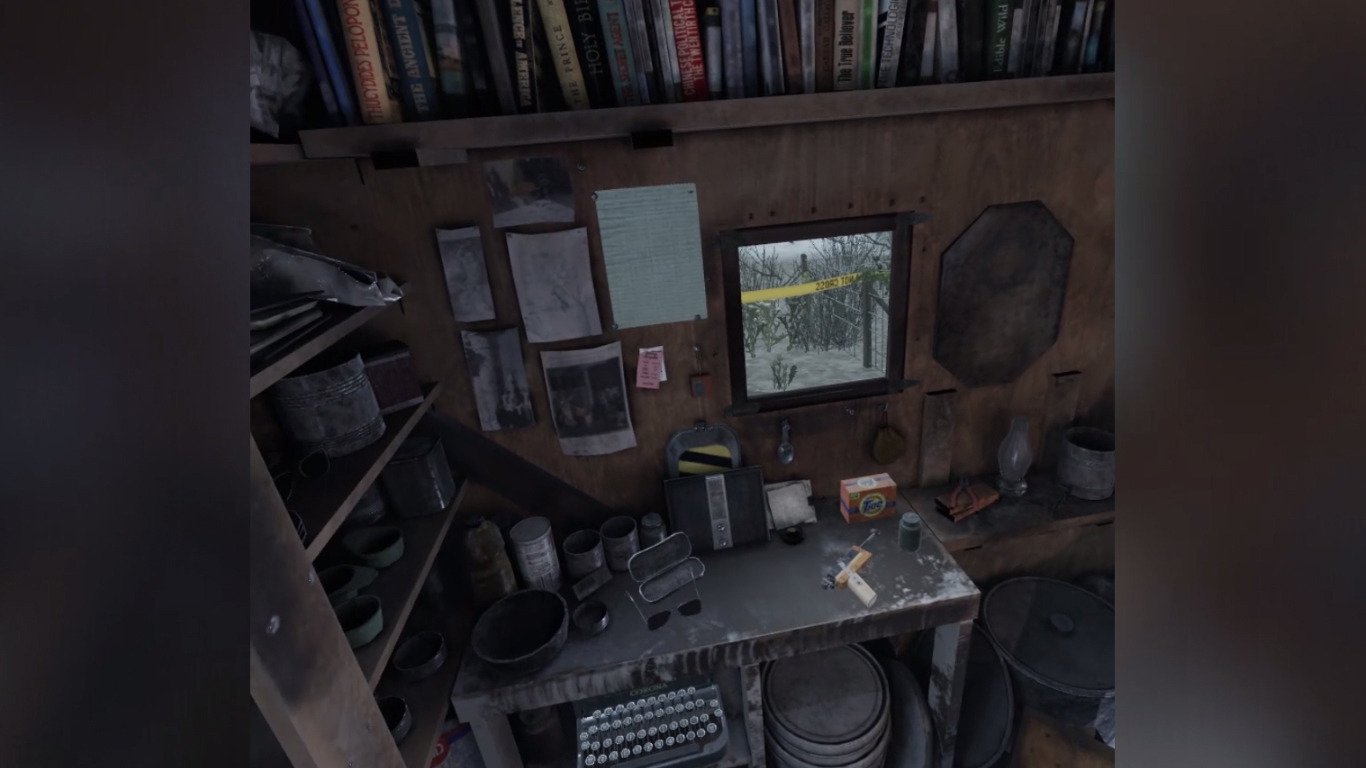 Released Jan 2018 2.5★
Join an FBI Task Force to help investigate one of the most challenging murder cases ever. In this educational narrative adventure produced by the Newseum in partnership with Immersion VR and Vive Studios, you join the team of agents that is trying to track down a mass killer.

Starting in 1978 by targeting bombs aimed at universities and airlines, the Unabomber had injured 23 people and killed three by 1995. It would take cooperation, dedication and innovation to track down this elusive criminal who had waged a 17-year campaign of terror with lethal, homemade bombs.

Travel back in time to Task Force headquarters in San Francisco to meet the FBI agent who led the investigation and review the case file. Help a major newspaper publisher make a decision that could provide a break in the case – or lead to disastrous results. Enter a remote cabin in the mountains of Montana to defuse a bomb and try to gather the evidence that could put a killer away for life.

“Unabomber: The Virtual Reality Experience” is inspired by and based on the work by the agents who worked on the case, and the example the investigation provided on how law enforcement, the press and the public can work together to fight evil.

About the Newseum
The Newseum promotes, explains and defends free expression and the five freedoms of the First Amendment: religion, speech, press, assembly and petition. Headquartered on historic Pennsylvania Avenue in Washington, D.C., the Newseum’s compelling, dynamic and engaging exhibits, programs and education initiatives help ensure that these fundamental freedoms remain strong and protected both today and for future generations. For more information, visit newseum.org

About Vive Studios
Vive Studios is HTC VIVE’s development and publishing initiative for virtual reality content. Vive Studios actively develops and publishes content with the best partners across key categories for VR including games, education, cinematic, design, social, real-estate and sports, as well as tools and applications that can revolutionize areas such as media, retail, healthcare, and location-based entertainment centers and arcades.
(also playable on Oculus Rift) 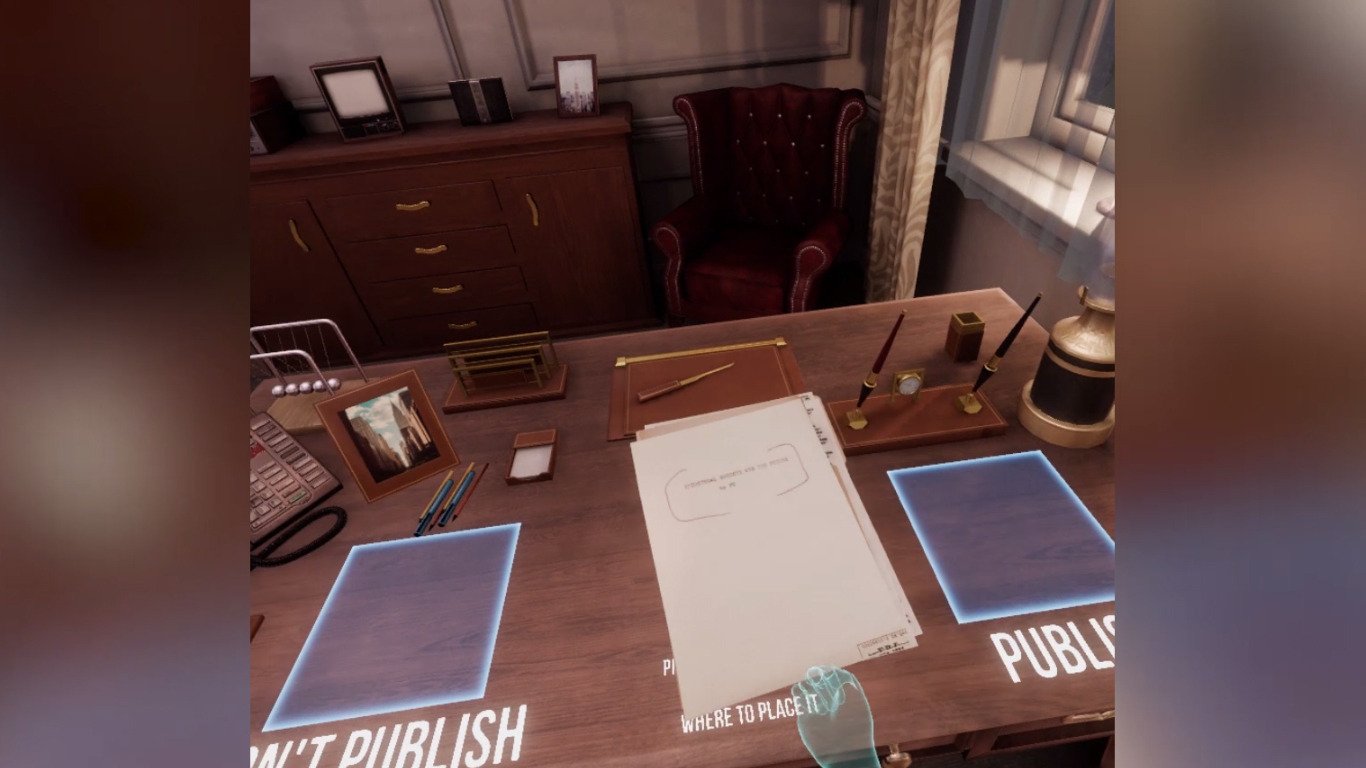 Justin
Feb 11, 2020
★★★★
An interesting game that is not really a game but more of an interactive experience. The Unabomber is pretty infamous in the US so this was pretty interesting on that front. I think more content like this would be interesting especially in a school setting. It is much more interactive than any educational medium we have out there now.