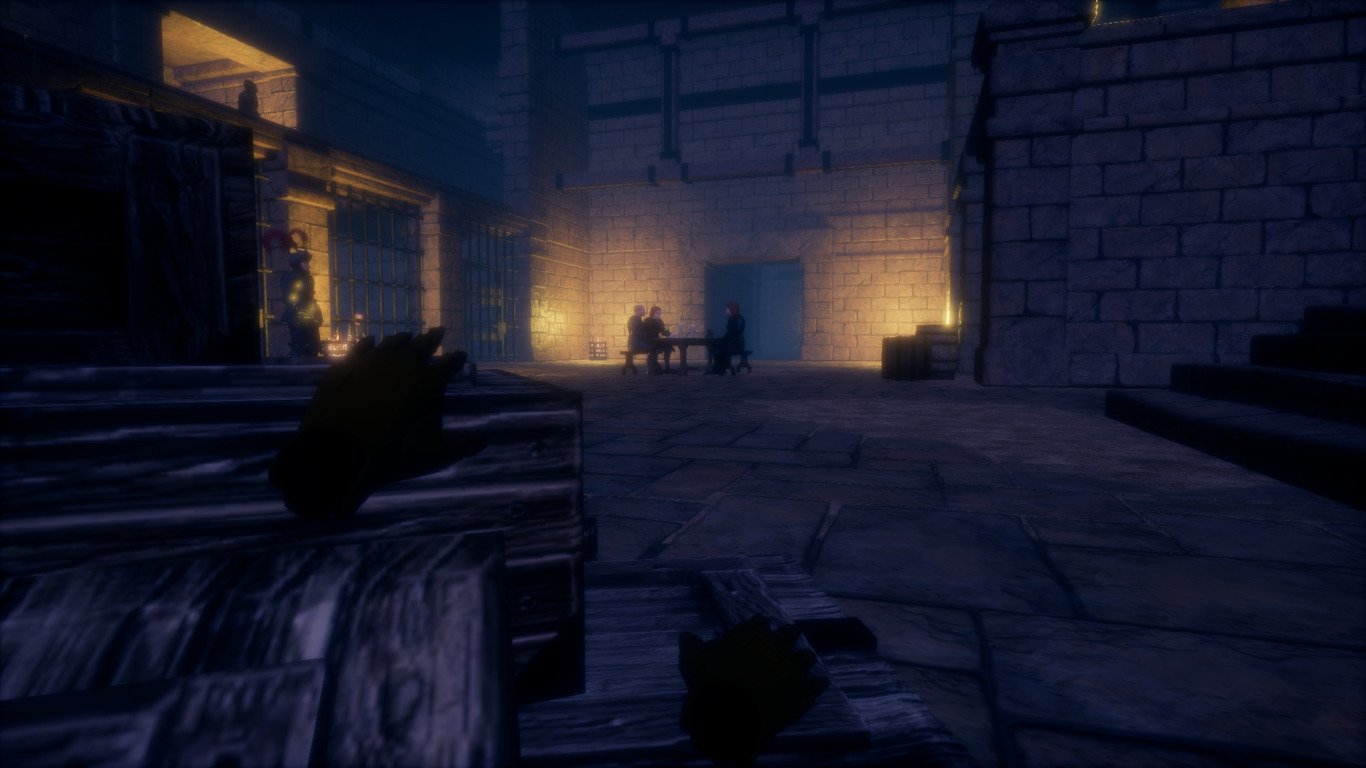 Unknightly is currently in its Early Access stage.
We thank you sincerely you for supporting us at this stage and being willing to take part in the vibrant community
that helps shape Unknightly and build it into one of the finest stealth games VR has ever seen.

Unknightly is a medieval VR stealth game designed from the ground up for virtual reality.You play the role of a former member of the “Knight’s Order.”
You have been betrayed and thrown into prison by someone very close to you… But who?
Hungry for revenge and fortune you seek to uncover the identity of those who double-crossed you,
gain insight into their motives, and eventually set the record straight.

Stealth First
This is first and foremost a stealth game, so there’s almost always multiple ways to solve every challenge. Using combat to eliminate guards is viable but not mandatory, and might not always be possible!
Instead, you are encouraged to think through different situations and find ways to get around unnoticed,
steal valuable items, and get out without being caught!

Stealth and Cunning?
Move around you will have to sneak past guards and climb walls.
Walk around in shadows and avoid areas with a lot of light to stay invisible even when walking close to guards.
Be careful not to make loud noises to avoid making guards suspicious.
Throw objects around to distract guards and create a window of opportunity for you to execute your plans!
And more…

The Experience & Choice
Choice in how you approach each and every level. There is always more than one path to the objective.
Scout through technically challenging and visually compelling environments in search of valuable objects.
Feel the tension creep up on you as you realize that every mistake could be fatal.
(also playable on Oculus Rift) 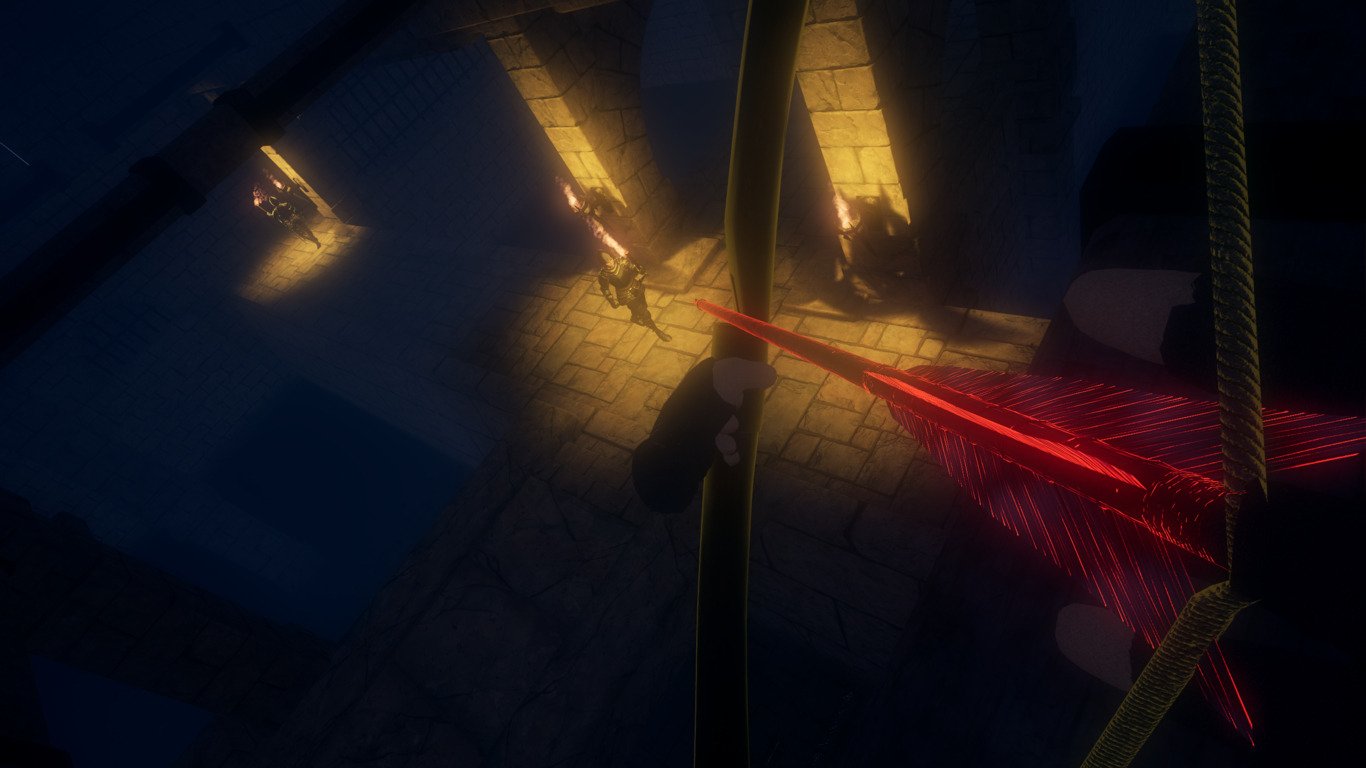 Mark
Dec 14, 2018
★★★★
I had a small issue with the english langauge not showing on scrolls in game but as you can see below the developers promptly responded and resolved the problem. The game itself is an excelent example of a stealth game similar to the original thief games. Two suggestions i think would improve the game are to perhaps make the climbing a bit more forgiving as if your hand accidentally goes through the wall you miss your grab quite often. It would also be nice to have the option of switching the controls to the opposite hands for left handed players like myself 🙂 This game has bags of potiontial and I can’t wait to see how it all comes together.