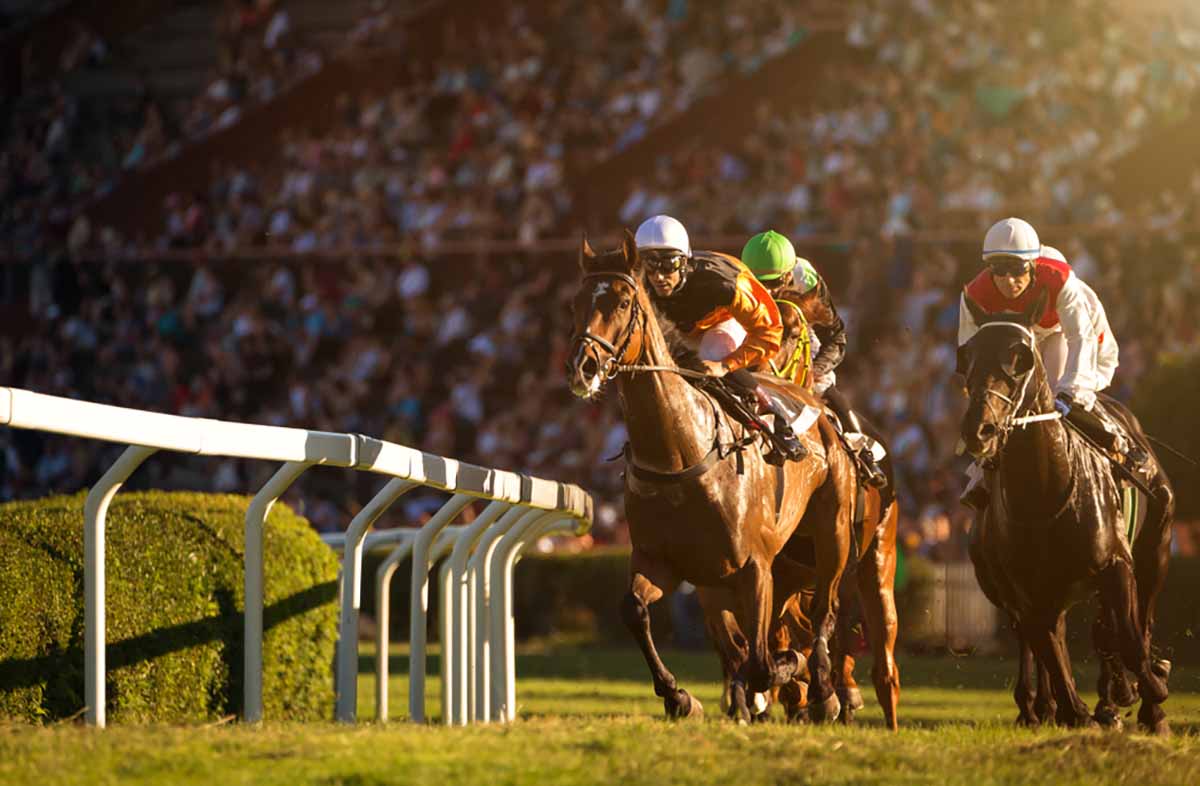 Virtual reality has changed gaming and eSports forever. With the invention of the new technology, the gaming has gone from being a 2D flat screen to a completely immersive model, where the gamer goes from playing while staring at a flat-screen, to feeling as though they are a genuine part of the experience.

By being a part of the action like never before, gamers can get a feel for exactly what the real-life jockey goes through, having to make decisions in real life with a similar amount of information. It gives the gamer the most real-life version of real horse racing, without being sat on the horse itself!

There was a worry in horse racing circles that the sport was becoming less appealing to a new audience, and that it wasn’t attracting new fans. With that in mind, it sought to introduce new technologies that made it much more interesting for the fans and TV viewers. The measures have been an enormous success, with the sport growing again around the world.

Horse racing is uniquely positioned to offer a VR element to the sport thanks to the helmets and the ease of mounting a helmet cam without affecting the performance or safety of the athlete. Other sports such as football just can’t offer the same level of in-game experience, so horse racing can take advantage of this fact.

The addition of VR into horse racing has started a slow revolution in the sport and the benefits have crossed over to the gaming world. The technology that increased fan interest in the real-life sport has been used to develop some fantastic VR horse racing games. These games have helped recruit a new wave of fans from all around the world. 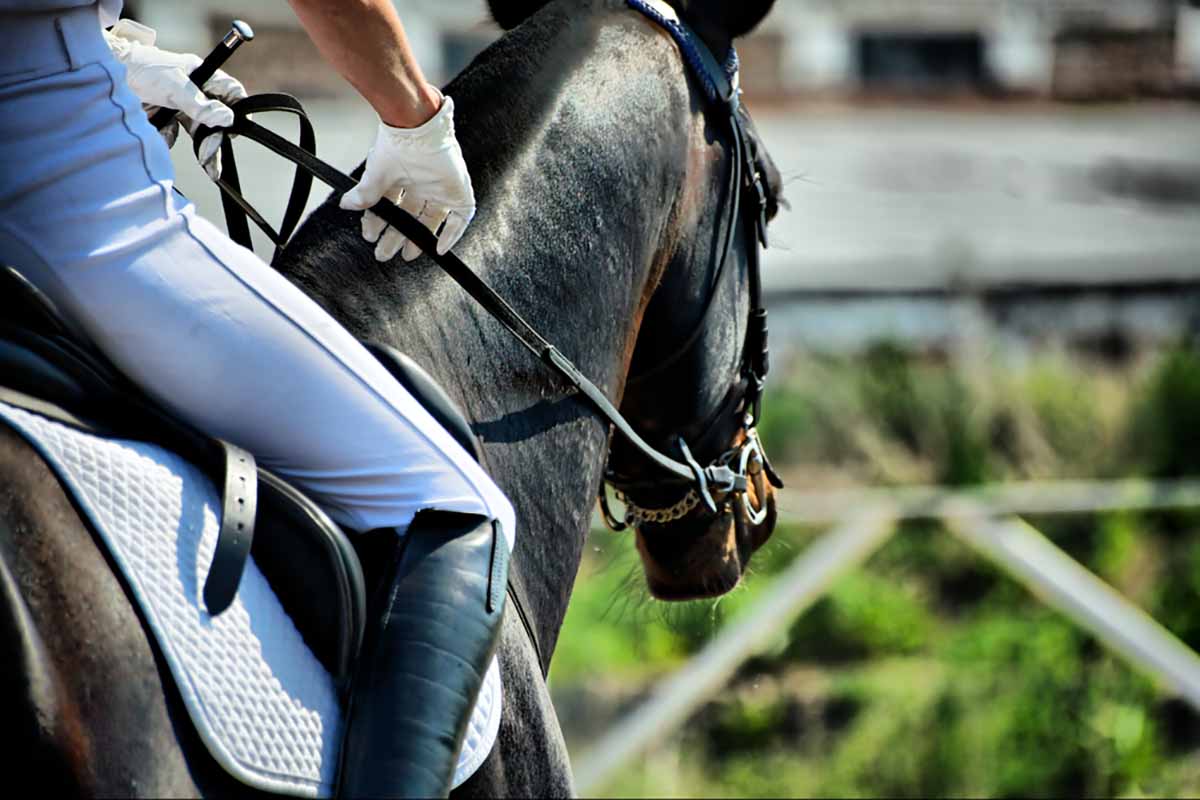 To help increase the number of bets placed by punters on horse racing, some of the mainstream book-makers have installed the technology in their shops, which has been an incredibly popular move. It has seen an increase in interest in horse racing, and the introduction of VR to the sport has made old fans find an even deeper interest in the sport.

VR horse racing technology has also made it to the race track – this allows fans of the sport to see the horses in the paddock, watch the jockeys warming up and get a helmet-cam view of the race itself. It has taken the sport from being one where you’re only interested in the finish line, to one where you can follow the sport from an on-track perspective.

It’s not just in betting shops where you can watch horse racing in VR – the technology is available at various farming shows around the world too. You can see and experience racing games of various forms at the shows as well.

When the broadcasters catch up, you’ll likely be able to watch races in VR from the comfort of your own home!

How to Play Horse Racing Games in VR

There is a wide range of technologies that allow you to play a horse racing game in VR – some of them even include a mechanical horse for you to sit on at the same time! The addition of this feature moves the game-play beyond from merely wearing the VR headset. When you combine the headset with a mechanical horse, you get to experience the same race that the jockey does!

The incredible thing about the VR horse racing gameplay is that you have a 360-degree view, so you’re lost in that world. You can see fellow competitors ahead of you, either side of you and coming up from behind you so you can adjust your race tactics accordingly.

It’s important to note that the mechanical horses are only available in specialist places, but the VR horse racing games themselves can be played with Oculus Rift, HTC Vive, or 3Glasses VR headsets, opening them out to many more gamers. If you have a set up that includes these bits of equipment, you can get started with virtual reality horse racing games straight away!

This is the early days of a system that will only get better and better – as the computing power and accuracy of the technology improves, your appreciation of the sport will be revolutionized from the comfort of your own home!