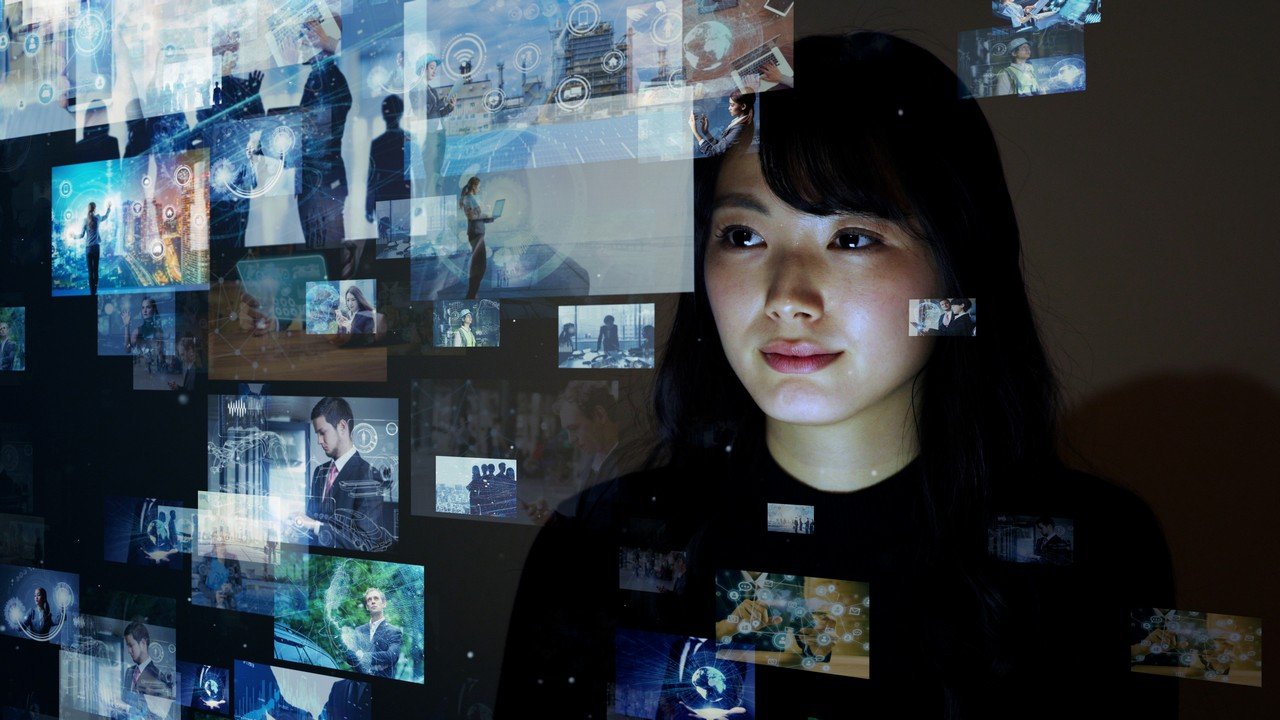 June has rolled around, and you may be forgiven for thinking that 2020 is already five years long. Thankfully for virtual reality geeks, the real world can become as strange as it likes, as we can always explore a wider world through our headsets. With the relief that VR can bring to a world in lockdown, let’s explore the latest tech news.

The Mirage S3 soon to arrive! 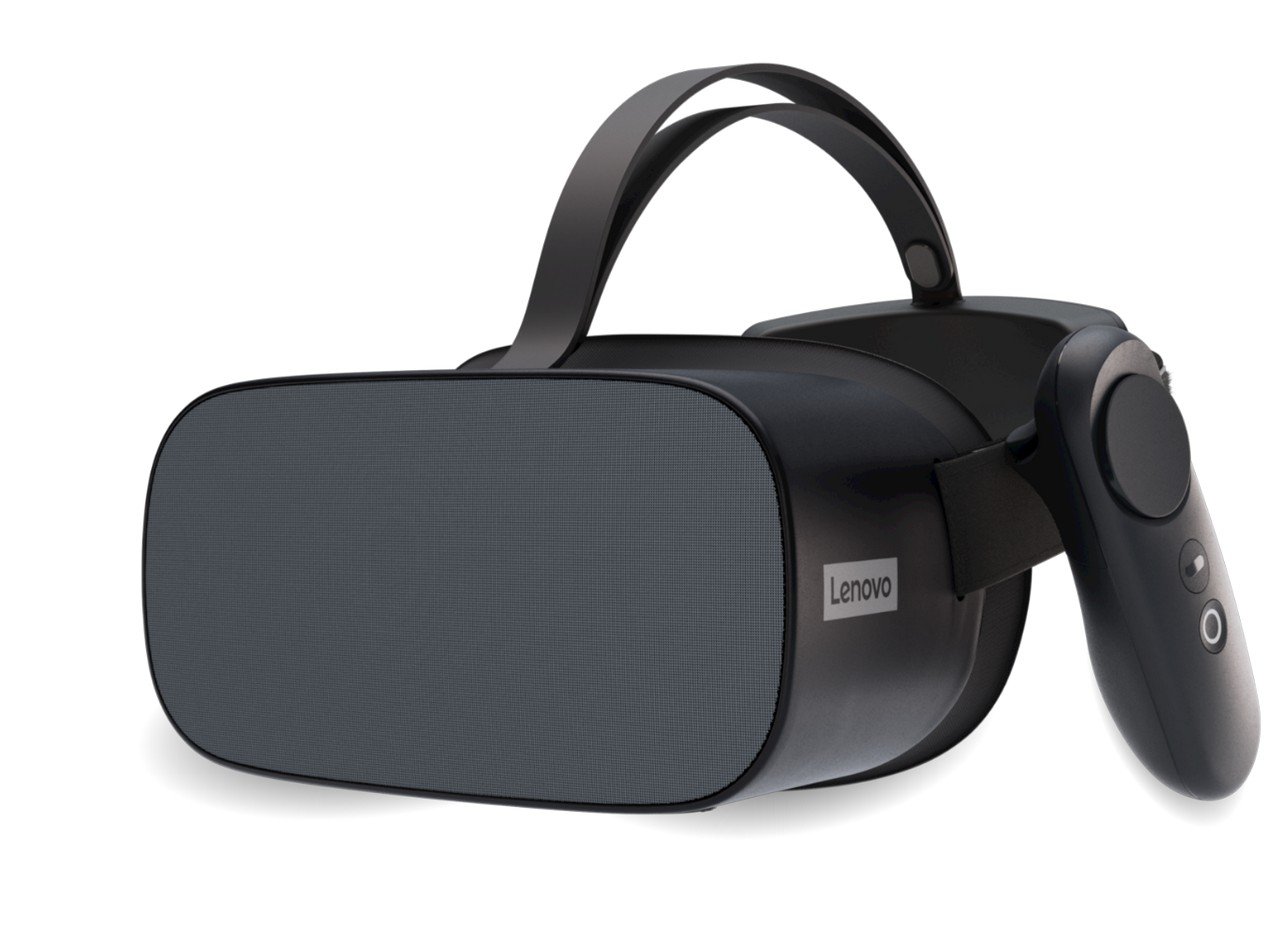 Lenovo has made a bold move back into the market for standalone virtual reality in collaboration with Pico Interaction. The new device, temptingly named the Mirage VR S3, is set to arrive later this year.

There is a twist, as Lenovo has chosen to market their new headset at a business market. Sidestepping the somewhat crowded field of virtual gaming and virtual education, Lenovo instead sees the future in VR and AR global online conferences. This move to bring the business world together online could be the smartest move ever, considering international travel has ground to a halt.

The headset features a 4K display with integrated audio. The battery life is a mere three hours, but more than enough for a keynote speech and questions. The software is powered by Lenovo ThinkReality, a cloud-agnostic platform – permitting leaders to manage employees worldwide. The hope is that enterprises will see the possibility of instant training from leading voices around the globe.

Saving tourism… and our sanity

To be fair, while much of the economic sector is in crisis, those looking to push forward VR development are rubbing their hands together. As we can no longer physically travel to our favourite destinations, tourist leaders have had to reinvent the way that we visit. Where before they may have had a man with an umbrella and a guidebook, now they have virtual tours where digital visitors can walk the streets without fear of a virus.

One such example is in Germany, where the town of Herrenberg has realised its crossed-timbered houses and churches in VR. With the help of a digital twin developed with HLRS (High-Performance Computing Centre Stuttgart), people can wander at will to admire the architecture. Although a site of much history, the town of Herrenberg is employing technology that is more typically deployed in aerospace.

Although an opportunity for those of us craving a journey to somewhere else other than our living rooms, the technology is meant to help civic leaders monitor the emotional responses of residents and so inform better decision-making.

Imagine seeing your potential recruits in action during an interview. Imagine setting them up in a potentially stressful problem-solving environment and watching how they handle it. Virtual Reality offers recruiters the opportunity to do just this, as HR professionals watch on as the candidates compete.

You may think that normal assessment centre activities, such as role-play, and simulated projects are good enough to weed out the candidates. However, bosses at a leading recruitment agency, Accenture, believe that there is the possibility to game the system with these scenario-based activities. However, with VR it is almost impossible to game the system, as your brain is subsumed in the world and all you can do is react as you are capable of reacting.

Accenture is using this VR assessment tool both for consultancy and tech-based roles. They claim it allows them to find the best person for a post in the quickest time. With the impact of the pandemic in the acceleration of VR technologies, it is likely that this could become a more mainstream approach to recruitment in the future.

HP might not have the brand power of Oculus in the VR headset arena it still is giving its all to complete. The HP Reverb G2 is a serious attempt at becoming a market leader. What is better about this HP VR Headset is that it comes in at a reasonable price, around $600 or £750. As part of the mid-tier market, the level of tech on this kit offers real value.

You will enjoy two LCD displays with upgraded lenses from previous models. However, for HP, the main selling point will be the mechanical IPD (interpupillary distance) adjustment slider – which is certainly an upgrade on what Oculus is supplying for the Rift S. You might be forgiven for believing that HP sat down to resolve all the problems of the Rift S in one bundle, as this headset offers everything that consumers have moaned about its competitor.

The question for the future of HP in VR has to focus on whether looking to be everything your competitor isn’t is a viable development philosophy. Innovating in response to a rival still places the rival at the forefront of developing new, yet to be known, technologies

When there is a market opportunity you can trust the epic companies to step up and drive innovation. Everyone is stuck at home and looking to the digital world for an escape. Step up Sony to take advantage. The company is investing massive amounts of time and money in servicing the demand for online-only concerts, crowd-free sporting events and escapist gaming.

Interviewed for the Financial Times, Kenichiro Yoshida claims the next six months will see blistering competition in this space, as Microsoft also drive forward innovation with the Series X machine.

Yoshida is clear in his vision that the new post-COVID-19 world, VR will lead the entertainment space. People need live, remote, immersive, and real-time experiences – whether it is music or sport. The only way to manufacture this in our homes is through a virtual reality headset. What has driven Yoshida’s certainty? Well, the record 12.3 million people who were drawn to the Fortnite experience in April would have helped.

However, as always with VR, the breakthrough moment may only be realised if there are producers out there willing to produce the necessary killer content to drive demand. The general feeling in the industry is that until VR can be a social activity, with more than one person within the experience, there will be limited traction.