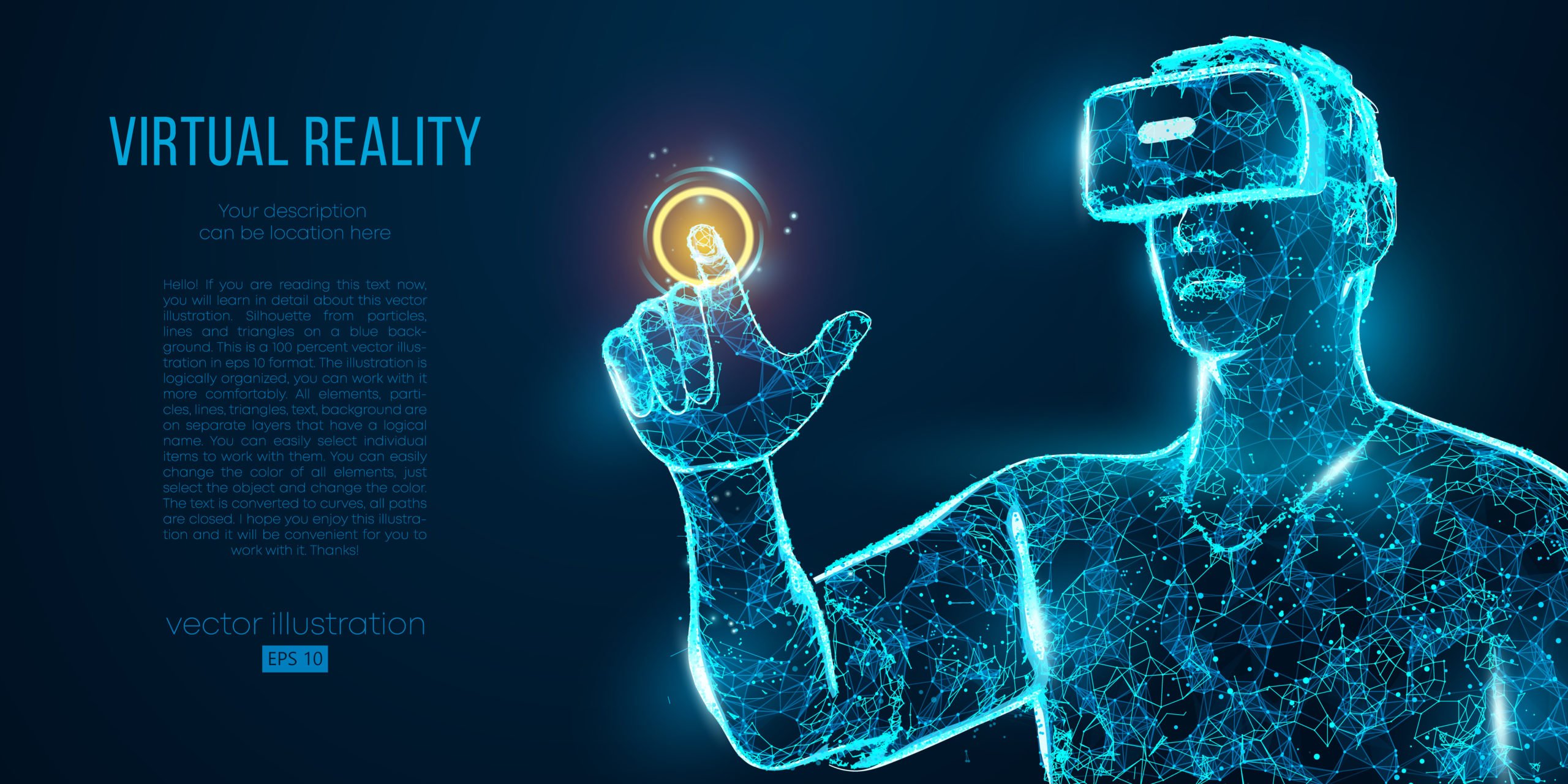 How Much Do VR Developers Make?

Imagine having the skillset to create a VR headset, glasses, or specialist equipment designed to make life easier. The time and patience it would take to develop that skill, learn that craft. Then add in the endless changes and updates in the VR market to contend with! Sound good to you? Well, that’s the life of a VR Developer.

It’s a well-known assumption that VR Developers must earn hundreds of thousands to produce the latest and greatest VR products. Only the very few earn the megabucks, whilst the rest work tirelessly to enhance the products they work with every day. 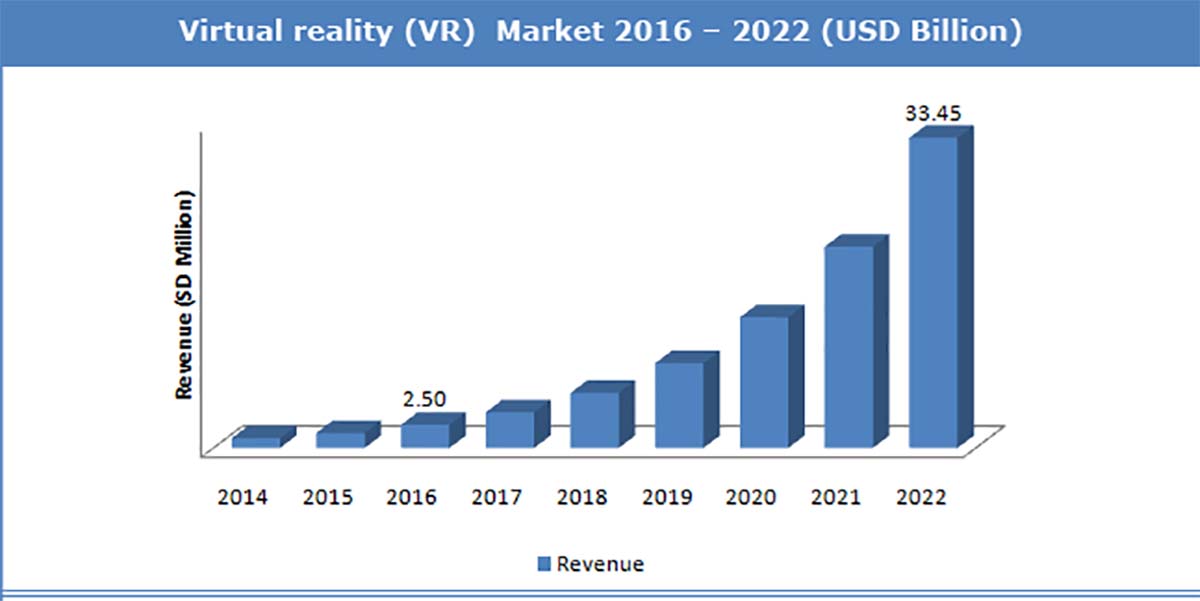 It seems clear that now is a great time for VR with the rise of interest in VR technology and the market booming with VR products. Gone are the days where VR was only available for the tech geeks and when most people couldn’t afford it even if they wanted to.

The VR developers behind the scenes must work hard and fast to keep up with the demand for new products, better specs, and latest releases, but are they being paid above market value as most people would suspect?

Whilst there are no specific entry requirements, VR Developers tend to focus their education around the platform they will be working with to build their VR products on. There are many platforms to specialize in, so it really depends on where their interests lie, or what a potential employer is looking for!

In addition to choosing a platform, each VR Developer learns a coding language. There are a whole host of languages to choose from – from JavaScript to Python and C++ to C#, you’d be amazed at the depth of knowledge VR Developers need to garner before that shiny amazing piece of tech is delivered to your door. 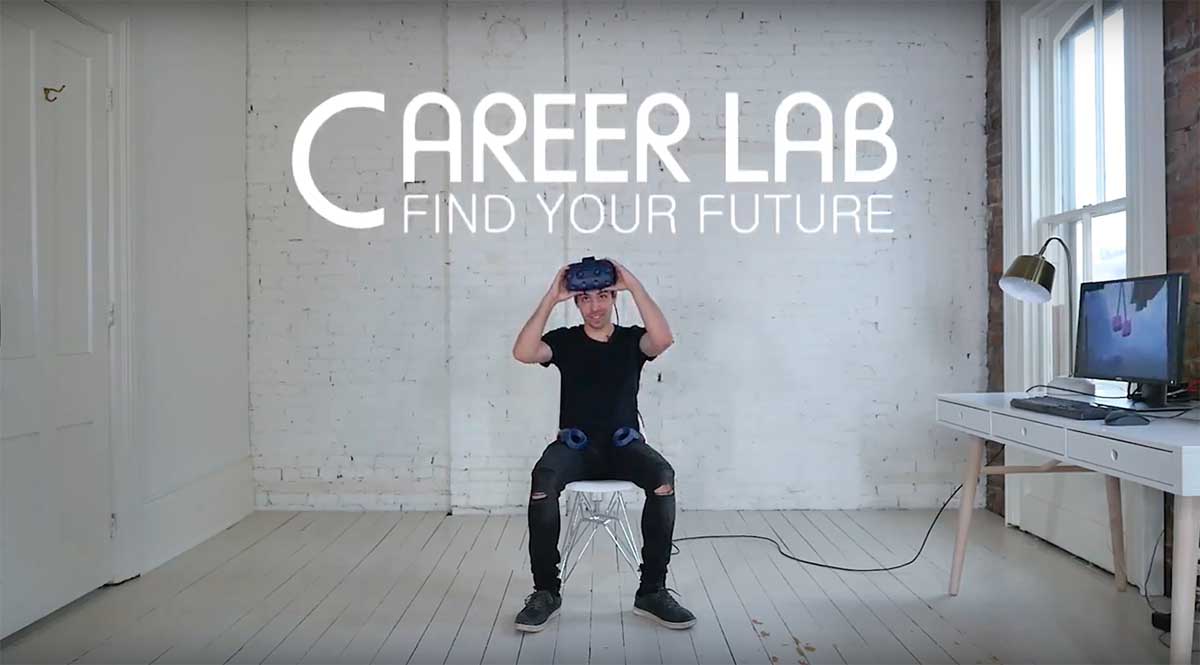 VR, like most tech areas, is varied and competitive. Therefore, it makes sense that VR Developers are also varied in their skills and specific areas of interest. This is a key factor in considering how much they make.

In addition to their specific VR area is the physical area they work in; they could be based in Silicon Valley working on an exciting start-up or in an office at your local hospital thinking up ways to use VR to revolutionize medicine. The career path of a VR developer can focus on the niche area they enjoy the most, and the options are endless.

Employed vs Self Employed

In terms of tech, VR is still a relatively new development. If we look at job profiles just five or ten years ago, there would be very few opportunities for VR developers. This is both a good and bad thing for anyone wanting to forge a career in the VR world.

One of the downsides is that there can be fewer opportunities for people who want to join an organization, and competition for the best salaries will be fierce. Payscale.com estimates that, if employed direct, VR Developers can expect to earn anything from $56k to $118k a year as a salary.

However, if a VR Developer is self-employed, they can expect anything from $30 an hour to +$150 an hour. Self-employment doesn’t come with the guaranteed wage and, therefore, the stability that comes with a salaried job, but it does mean people can largely set their own pay scale. Obviously, this is within reason and can vary largely depending on which industry the Developer is developing VR for.

Self-employed VR Developers getting involved in a start-up will, of course, earn much less when they begin, but they have the potential to grow into a hugely successful business with large profits. They are also able to focus on exactly what they are interested in and have much more control over how and when they work.

Another option for self-employed VR Developers is to offer services directly to companies for a specific purpose, where the company is not tech-centered. Many companies and organizations would benefit from utilizing VR, but where tech is not their core business, it can seem intimidating or costly, and many people outside of the tech industry would have no idea where to start.

For those companies who recognize the benefits of VR, a fixed-term contract may be offered to develop a certain product, solution, etc. This can offer more financial security to VR Developers as they will be able to plan and budget how much a project is worth before completing and moving on to the next. 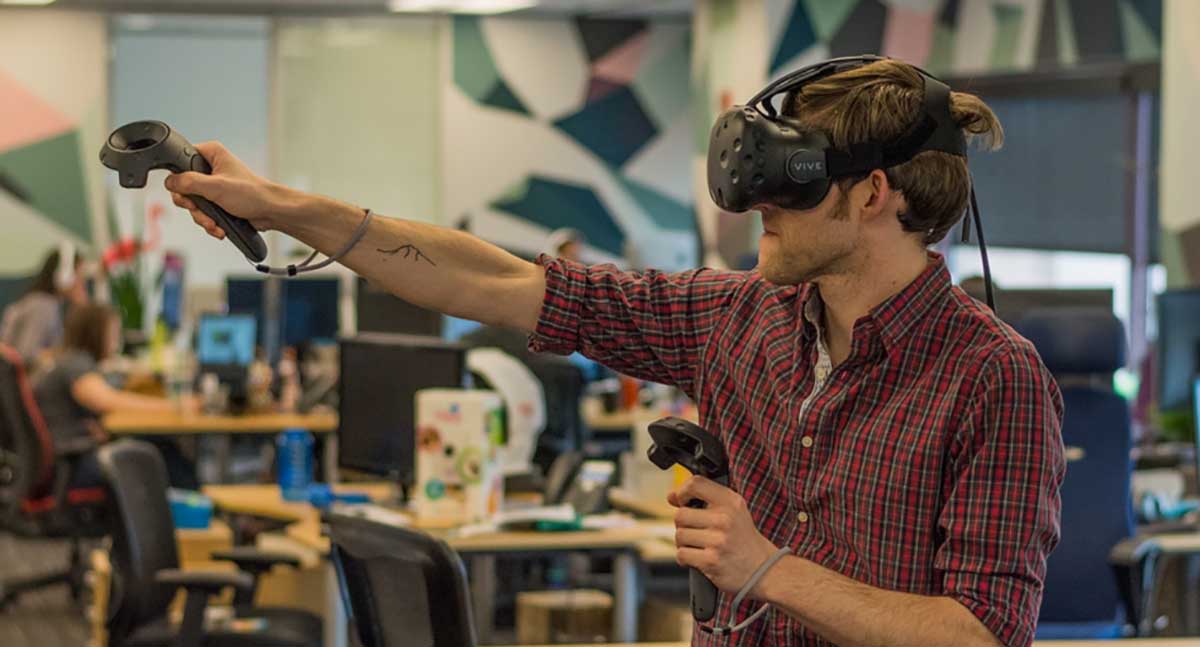 VR seems so far away from what our everyday lives are, but when you look around, you are likely to have engaged with some along the way! Here are some of the greatest steps forward in VR so far:

VR Headsets – we’ve all heard of them, and lots of us have even tried them out! From Google Cardboard to one of the Oculus offerings, VR Headsets are gaining in status on the tech market, and gamers particularly are keen to own one!

Google Glass – a pair of smart glasses that claim to help improve accuracy and reduce the time spent doing tech-based tasks that would typically take up much of your time. These glasses are being used in industries such as logistics, health, and manufacturing to develop the workforce.

Virtual Trainer – a system created by EON Reality to allow people to be trained in complex systems without risk to your product or other people. This system allows companies to set up emergency situations for staff to be trained in how to deal with and then practice the scenarios to hone their skills.

Want to become a VR developer? Read this expert advice

It’s more than clear that whilst being a VR Developer may seem all glamour, it’s a fast-paced, highly skilled area where lots of people are trying to create that next big thing!