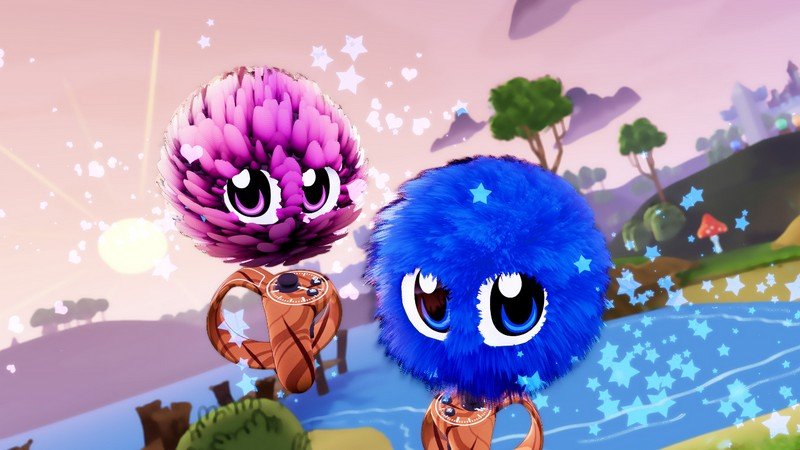 Released Dec 2018 4.2★
Grab your slingshot, grab a Furball… AND DEMOLISH THEM ALL!!! In this challenging VR physics-based demolition puzzle game, you will have to toss, sling, smash, slam, shoot, and even headbutt adorable Furballs into their evil foes and their crazy constructions to demolish them all!

VR Furballs – Demolition is the VR physics-based demolition puzzle game you were waiting for! Help our cute Furballs deliver all their furry friends by demolishing the evil Baddies and their constructions! Unlock the 12 Tools and 6 Mini-games for even more fun! Create new levels in the Level Editor! 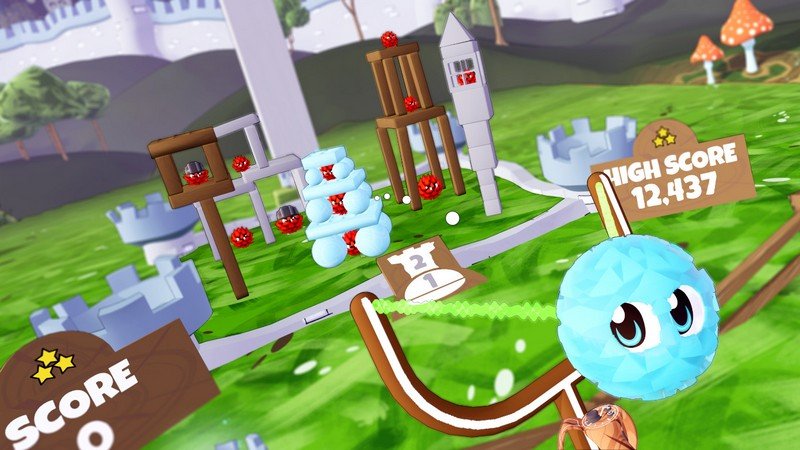 Juraj
Jan 29, 2019
★★★★★
A bit complicated menu and controls, but visually very nice and game gets quite challenging later on. Still it needs some polishing, (I would recommend supervised end-user testing).

Dean
Dec 22, 2018
★★★
I love this, simply because I see my confetti tutorial is being used wisely .
Shame that you’re using a default environment from the learning tab though…

JP
Feb 09, 2019
★★★
Hats off to the dev for stepping up and creating something, this is light years above what I could dream of doing. Unfortunately it’s just not a fun experience for me, not bad but nowhere near exceptional. I would say average sums it up, it’s does not appease the expectations I expect from VR games, the graphics are below par, perhaps it’s just me, not my cup of tea & would rather spend my time elsewhere.