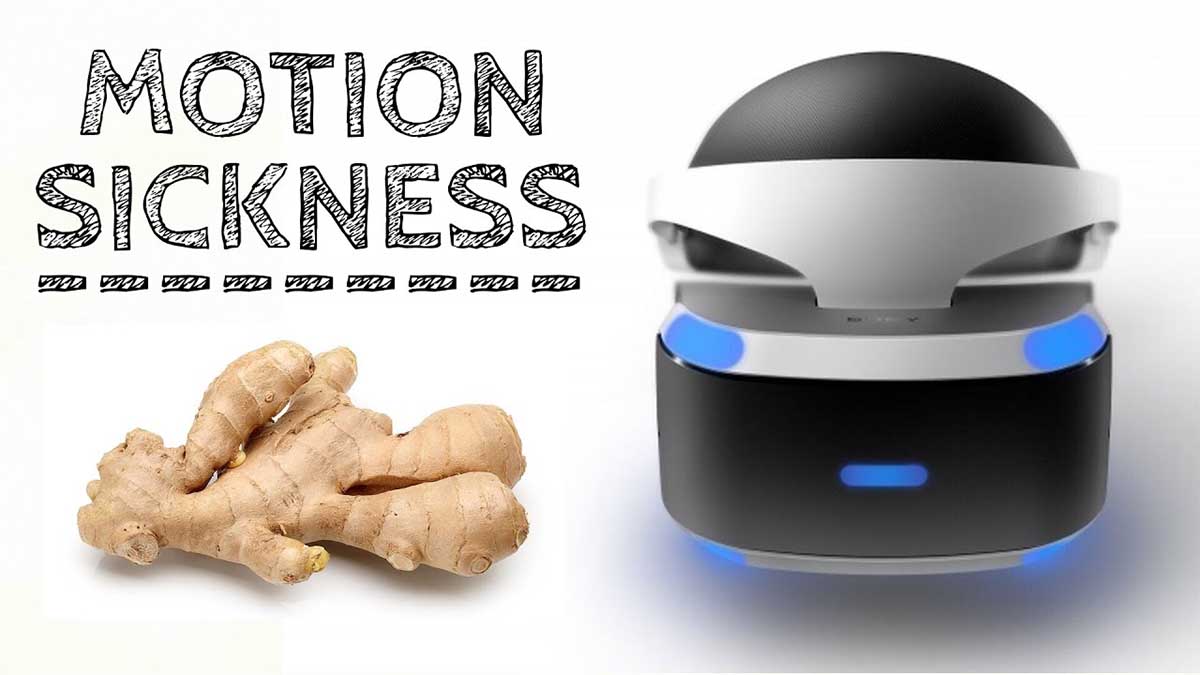 You might be surprised to learn that many people who play VR for the first time experience motion sickness, yet it’s a very common problem. Some people even experience very severe effects. While the best tip to overcome the problem is to simply stop playing and take the headset off immediately, that isn’t much fun. With that in mind, here are a few other tips to bear in mind, which could help you to become accustomed to VR’s immersive experience more rapidly.

Although motion sickness isn’t what most people imagine when they first put on their headset to experience virtual worlds, it’s a genuine problem. It happens because the eyes send signals to the brain which tell it that it’s moving about in the virtual environment, but at the same time, your body is standing or sitting still. As a result, you may find the conflicting inputs result in sensations such as dizziness, nausea, sweating, headaches, or excessive salivating. What’s worse is that those unpleasant symptoms may continue for several hours even after you’ve taken the headset off.

If you’ve ever had motion sickness when playing VR, that doesn’t mean that you won’t ever be able to play again. In fact, you can mitigate or even entirely overcome motion sickness caused by virtual reality. Developers are beginning to develop tips and tricks to limit these reactions, but until they have perfected the art, here is some expert advice to help you resolve the issues for yourself. 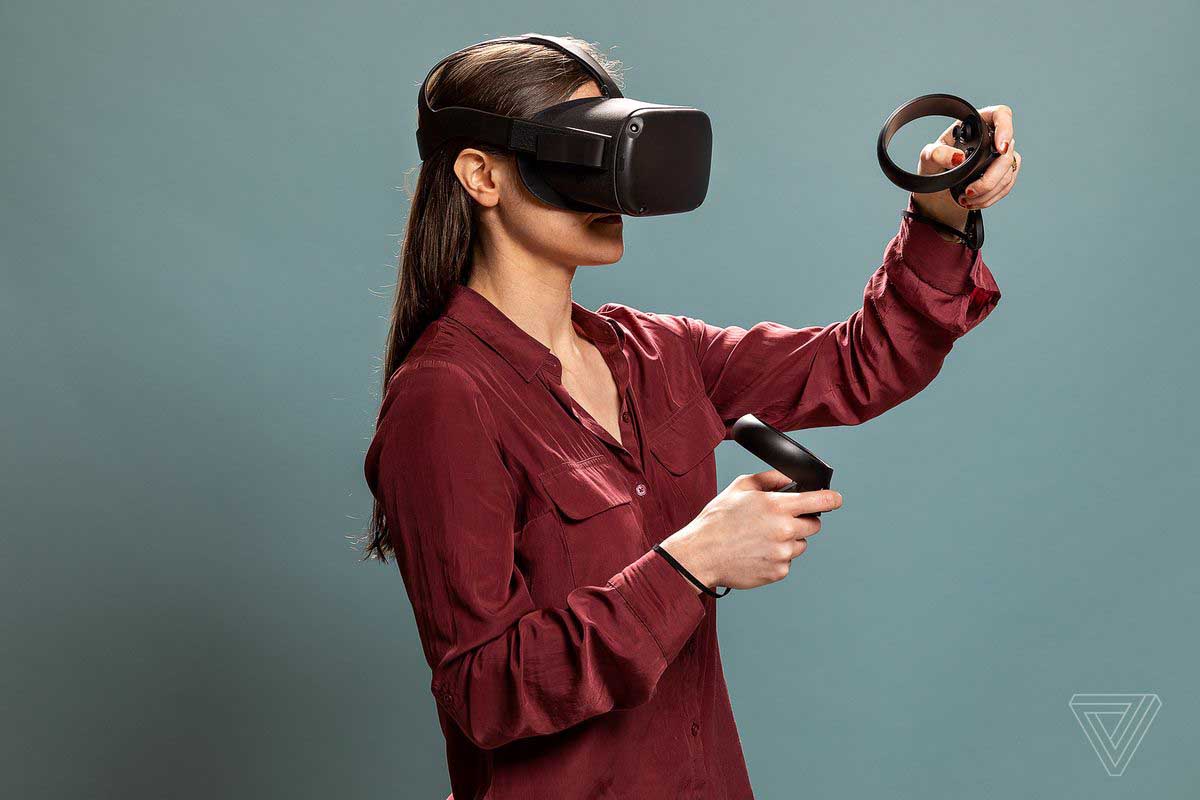 If you’ve had one bad experience when playing in VR, you might be tempted never to try it again. It isn’t nice if your head spins and your stomach lurches every time you move in a virtual world. However, if you don’t give it another try, you’ll deprive yourself of all the amazing experiences VR offers.

You may not need to employ any crazy tricks or ideas to overcome the problem – you may be able to feel better just by taking things more slowly. If the game is making you feel sick, you should try limiting each play session to only a couple of minutes at any one time. As soon as you begin to feel uncomfortable, close your eyes, take a break, and breathe deeply before you return to the game.

Over time, you can increase gradually the amount of time that you spend playing, and, with any luck, you’ll probably feel an improvement after a couple of days. Experts say that it takes practice and patience, but eventually you’ll be playing like a professional! 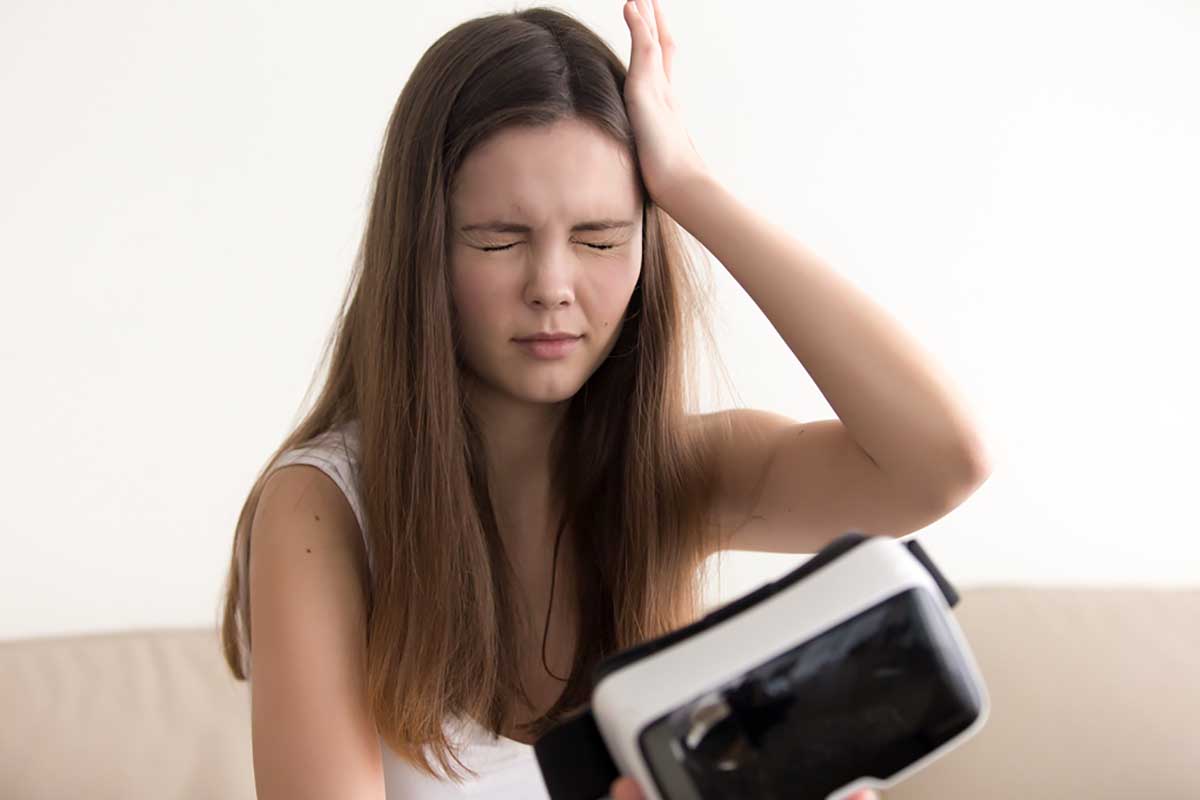 Although it sounds unlikely, in fact, studies have shown that it’s possible to counteract motion sickness caused by VR by asking somebody to tell you that you’ll be fine. A study which was carried out amongst naval cadets found that those who were told that they wouldn’t experience seasickness were less likely to be seasick than those cadets who weren’t given a verbal placebo.

This means that if you’re anxious that you’ll experience motion sickness when playing in VR, you may be able to benefit by asking somebody to simply tell you that you’ll be ok. 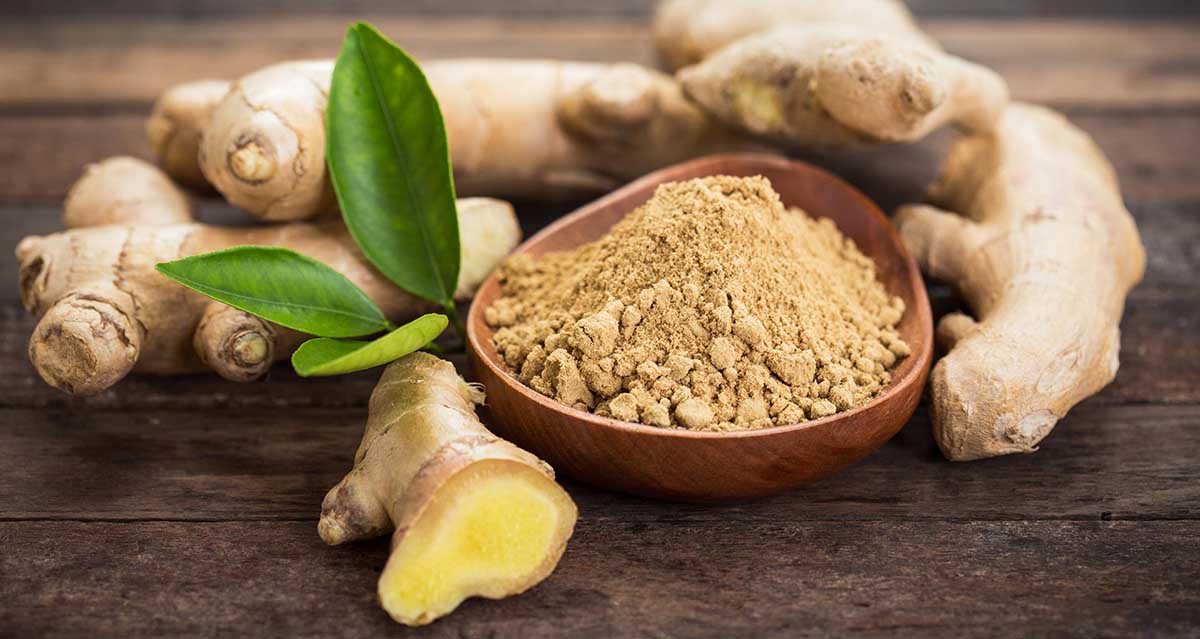 Studies have shown that ginger is highly effective at reducing nausea, so if you take ginger supplements or eat some ginger a couple of hours before you put on your VR headset, it’s possible that you won’t experience such debilitating symptoms. 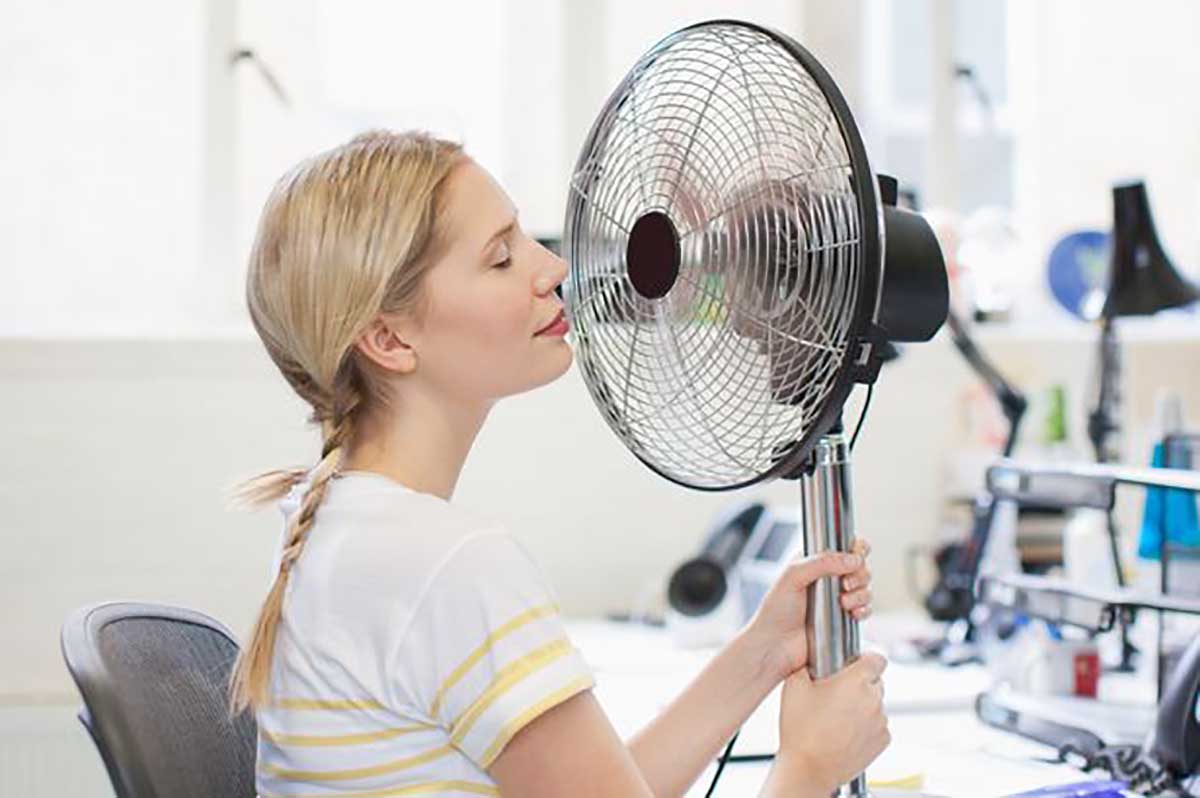 One other possible cure for motion sickness caused by VR is to use a fan. Make sure it’s blowing cool air in your direction during your gameplay. While it isn’t clear precisely why feeling cold air on our skin reduces the sensation of nausea, it does help to stop any discomfort even before it really gets started. So, if you’ve got a fan at home, it’s well worth a try, and it’ll also help you to stop sweating when you’re wearing your headset! 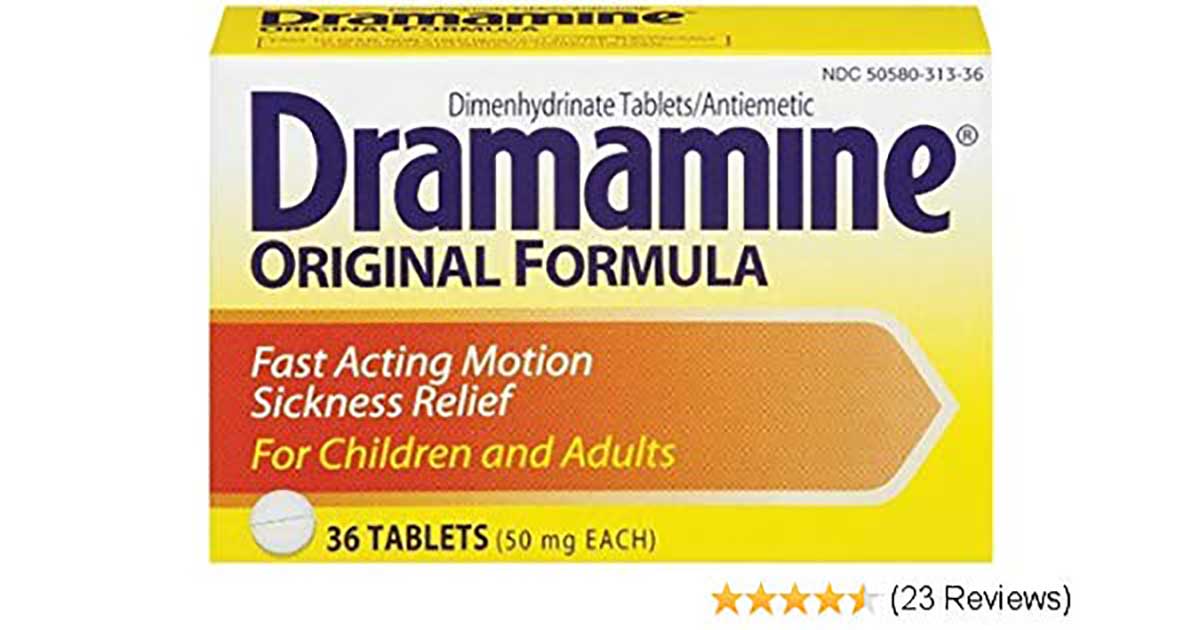 Anybody who has ever experienced car sickness when reading on the road or seasickness when on a ship will probably have already taken Dramamine at least once. This antiemetic medication is useful in curbing the unpleasant symptoms of motion sickness, and it works for all types, including sickness induced by VR.

There are several different forms of Dramamine. You can opt for chewable tablets or standard pills, and there are a few different brand names which all contain the same ingredients. One can even provide up to 24 hours of protection from nausea, which is ideal for anybody who plays for extended periods of time. 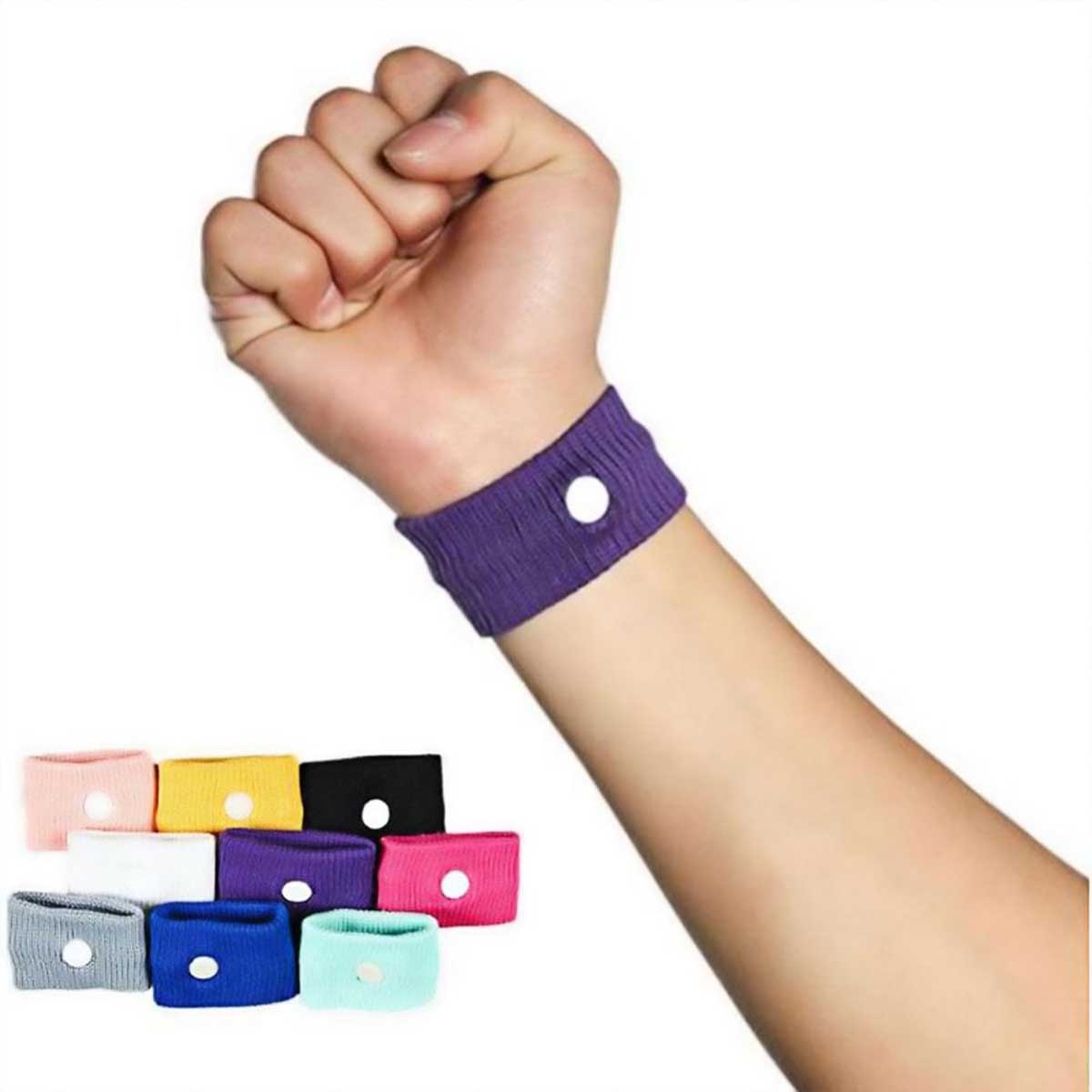 When you need a possible solution for your motion sickness, which doesn’t require you to take any medication, you might want to try Sea-Bands. These (and other products which are similar in design) are wristbands which use acupuncture pressure to reduce the sensation of nausea. The pressure is placed on the Nei-Kuan point located on the wrist.

While this is primarily a solution for travelers who experience seasickness or car sickness, they have been found by VR users to work well when playing inside virtual environments. Sea-Bands are available to purchase online or in drug stores. 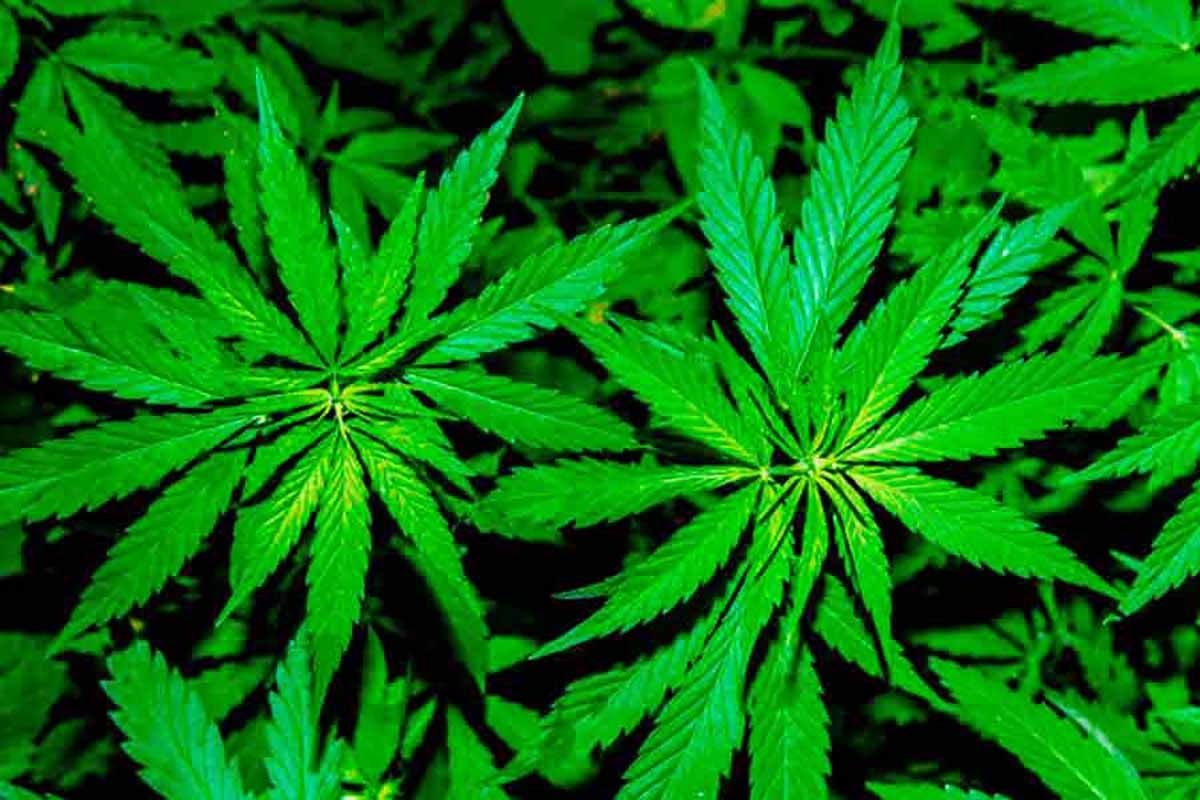 Anyone who lives in a location where marijuana use has been legalized and who is old enough may find that their ideal solution to motion sickness caused by VR is to use medicinal marijuana. It is known to be very effective in curbing nausea and could, therefore, be a good choice for anyone who is open to this idea.

Unfortunately, it’s true to say that, although these possible solutions could be effective in some cases, in a very motion-heavy virtual reality experience, it’s unlikely that they’ll be able to eliminate the problem completely. If you find that none of these solutions help you, it’s probably best to just avoid any of the games which cause your motion sickness problem. Flying and racing games as well as those which enable free movement around virtual worlds should probably be avoided by anybody who has a susceptibility to virtual reality-induced motion sickness.

While it may sound like you’ll never be able to enjoy VR again, in fact, you’re sure to find that there are lots of virtual reality titles which won’t cause you any problems at all. The key is to choose only apps and games in which you have your viewpoint locked in one place or on games, which only allow you to move via teleportation or roomscale movement. These should allow you to play without any unwanted symptoms of motion sickness.