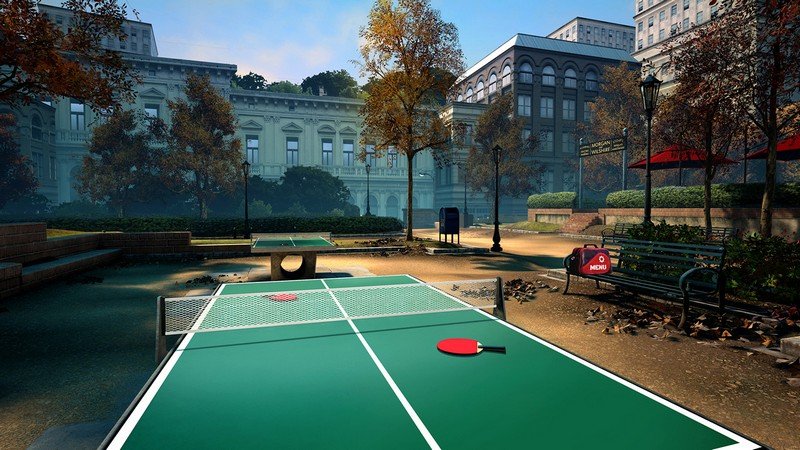 Released Jun 2019 1.0★
Rackets at the ready! VR Ping Pong Pro is the follow up to the hit table tennis simulator of 2016, VR Ping Pong. Test your skills with a variety of challenging game modes, as you rise up the ranks to become the true Ping Pong Pro! Do you have what it takes? Pick up your virtual racket and find out!

Featuring 9 new levels including an arcade, a stadium and a Japanese garden; you can compete to become the champion against gorgeous and photorealistic backdrops! VR Ping Pong Pro also features racket/ball customisation with a tonne of different options to choose from; you can become the pro in style!

Go from novice to pro with 5 unique difficulty levels to suit any player’s skill level. The addition of in-depth player statistics, online rankings and online multiplayer raises the stakes as you all compete to become the true Ping Pong Pro – after all, there can only be one! Will it be you?

• Singles Match – (Player vs CPU or Player 1 vs Player 2)
• Online multiplayer – choose to play either single matches or tournaments with people from all over the world
• Become the best in Tournament Mode – pyramid-style tournaments are ranked by difficulty
• Exciting mini games where you can hone your skills or just have fun!
• A variety of photo-realistic environments, placing you right at the centre of the action
• True to life physics, (with full-spin mechanics), make it feel like you’re really there!
• Customisable Rackets – racket changes serve a practical purpose as well as a visual one, and can alter your serve for example 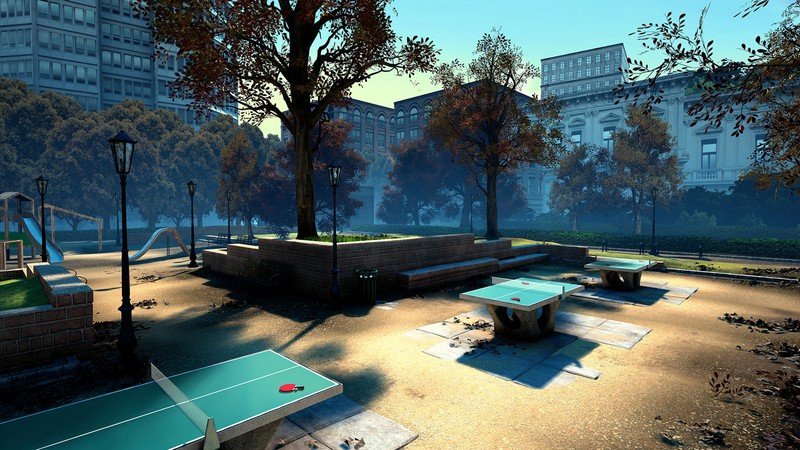 Stephane
Jan 05, 2020
★
Service mode is bad, automatically throwing the ball in the air. Physic is also bad, spinning is not effective, and the ball seems to wheight like a golf ball sometime. The color in arcade/wall are psychedelics, makes me loose track of the ball. Message to dev, look at VR Sport physic and way to serve. It was really natural to pass from reality to VR with that game. I can’t even serve in your’s. Although I find it promising if this is fixed.

Oh and a practice mode where it plays infinitly without interruptions, would also help to get use to all these flaws… at least.

Kevin
Dec 21, 2019
★
Pathethic in comparison to eleven table tennis. The physics are awful, graphics are decent.

Trevor
Nov 16, 2019
★
wow did anyone play this before it was released i have almost 700 hours on elven table tennis and 200 hours on racket fury and i couldnt even get one serve in on this game the buttons configuration is f’ed what system was this even made for? you cant move the table this game seems like its still in production mode