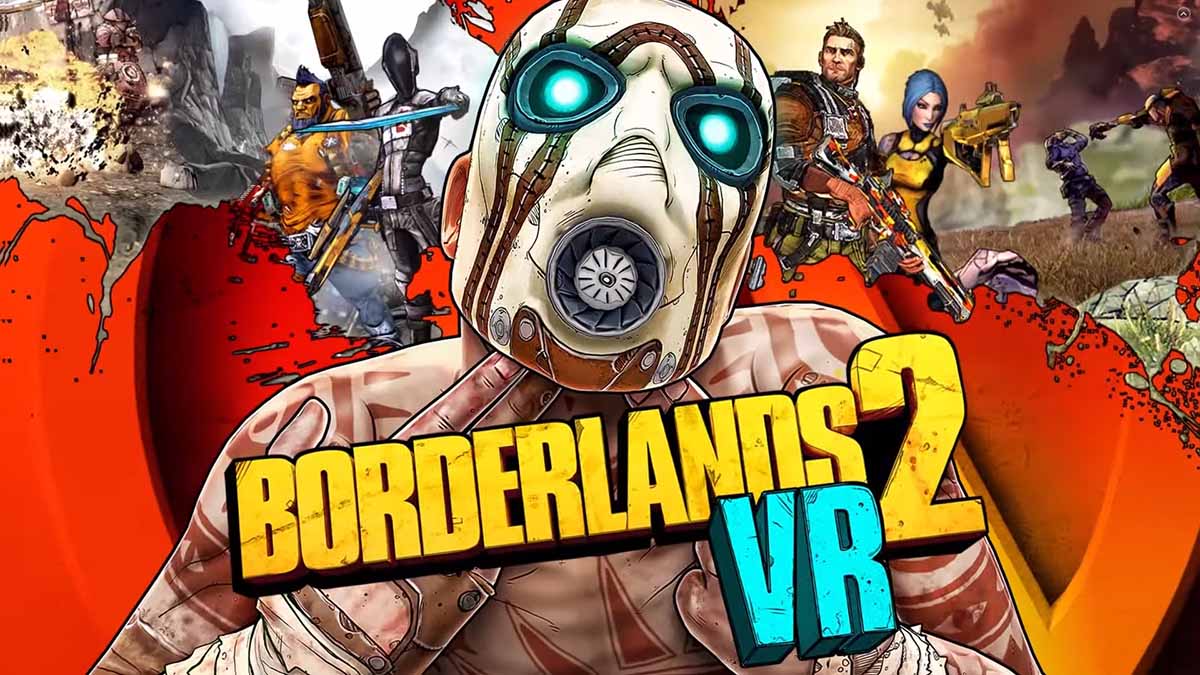 If you have PSVR, the news that Borderlands 2 is now coming to a headset near you is sure to fill you with joy this Autumn! Gearbox Software plans to release their latest version of this popular title in 2019 after having brought the game to PSVR in December 2018. Having already seen success last year, Gearbox Software has branched out into the VR market, having also created another virtual reality title with Penn &B Teller VR this summer – Frankly Unfair, Unkind, Unnecessary and Underhanded.

PlayStation VR users are set to experience some extra fun too, since fans have recently received a huge update which is packed with quality content.

Not only that, the update also brings no less than 5 Headhunter packs to PSVR users. These include: 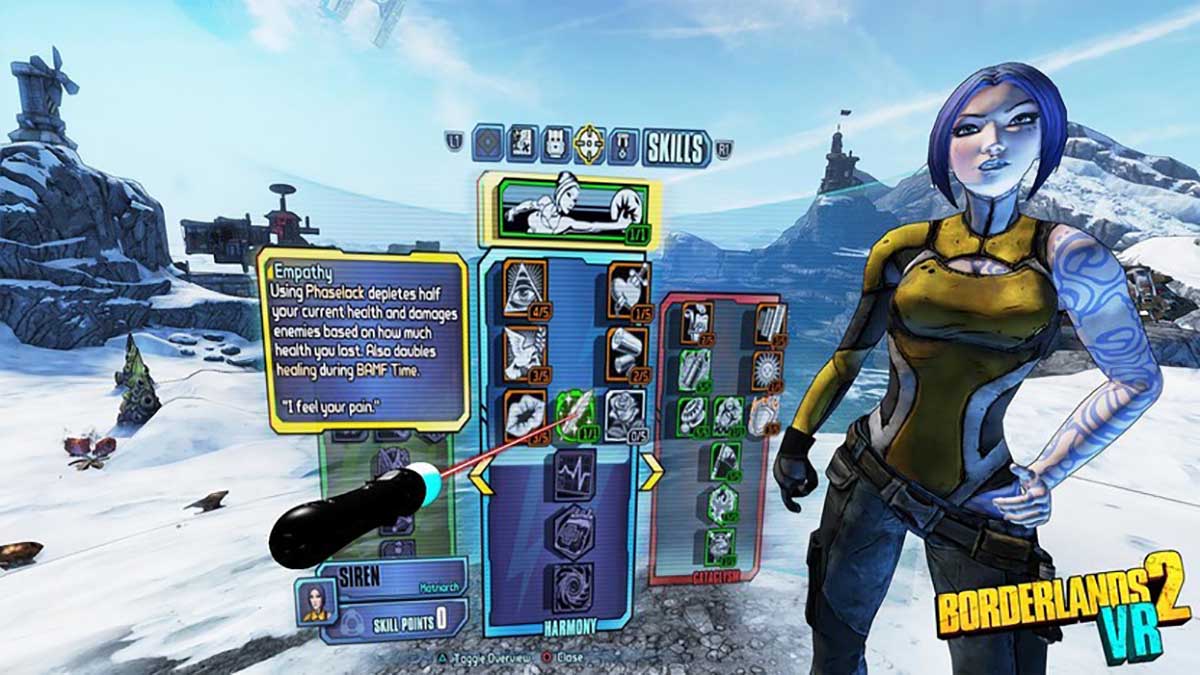 When it comes to the release of the edition for PC VR, the only details released so far are that it will be released at some point during Fall 2019. There have been no specific headsets mentioned yet either, so the general consensus is that it’ll probably be released on Steam supporting the majority of devices. Of course, there’s also the chance that it’ll be released on the Oculus or Epic Stores. Nevertheless, one this is crystal clear – when the title is finally released for PC, it’s going to have the new Bad Ass Mega Fun pack included as standard, so nobody will miss out on the new and exciting content.

When it was originally launched, Borderlands 2 virtual reality was received well by the critics. VRFocus even gave the title a 5-star rating – their maximum rating – stating that, even though it came as a shock that the studio chose to focus on Borderlands as its first AAA, it was still a highlight in the year’s virtual reality releases and was a top contender for the accolade of best PSVR title. The overall opinion is that this title is still recognisably Borderlands 2, however it offers players a way of engaging with the gameplay in a way that’s never been seen before. 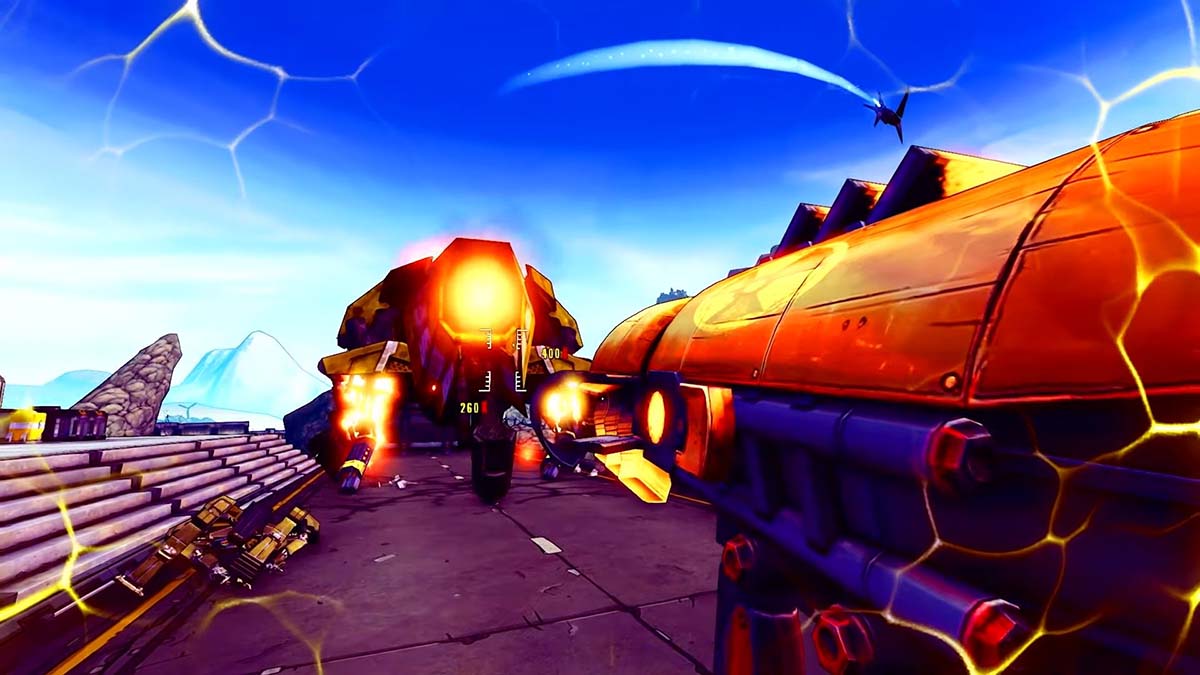 Unfortunately, the only downside is that there’s been no hint of any kind of co-op or multiplayer functionality for this VR title. Therefore, it seems apparent that, at least for the time being, it’s going to remain a single-player game. Who knows if that will change in the future though.

The original version of Borderlands 2 was first launched back in 2012. Over the intervening years, a vast amount of additional DLC content has been added. For virtual reality players, the bonus is that the extra DLC comes completely free of charge.