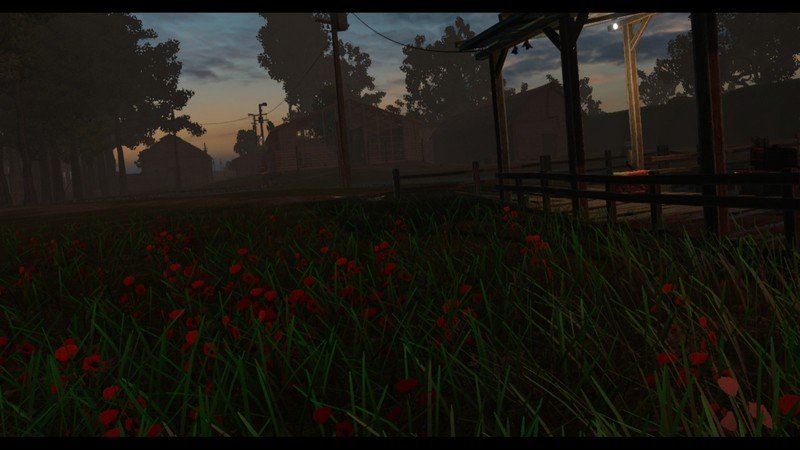 Released Jun 2017 1.8★
WELCOME TO PURGATORY ISLAND…
A prison for the undead and dying. A hell from which you will never escape.

If you’re reading this, you’ve likely found that the nuances of life are slowly leaving you. One breath at a time. One paused heartbeat within your chest.

The Far Watchers own this diseased island and have infected you with their Animus, a machine that holds you together, and one that aims to kill the death inside you! They’ve created this hell to test you, their weapons, and all their other damnable creations. Their cameras both seen and unseen track your every movement throughout this swamped and accursed place, and their flitting shadows move just beyond the edge of observation. They have given you a second life, and it is for you to find out how and why.

Ibrahim
Sep 17, 2018
★★★
Game has alot of potential. It’s still buggy. It would be nice to have a tutorial. I got to like the 8th wave on co op (i was playing by my self though and my score stayed on 0?) I got a new shot gun and couldn’t use it. I had to manually pump it with my free hand which is cool but i ended up dying because i thought they gave me a gun with no ammo. I got gernades a few times but no knowledge on how to throw them or use them. switching back go gun just makes the gernade in hand dissapear. I found some gasolene bottles picked them up but didn’t know how to pour them into the places that take gasolene. however the gasolene bottles let me shoot bullets a few shots. it’s wierd but worth a free subscription to see what its about and where it can go.

Wolfie
Mar 10, 2018
★★★
The game has potential and is actually fun, but difficulty and bugs ruin it for me.
Even when playing on Easy i wasnt able to get far before getting killed at the start.
You can also teleport trough walls and often do this by accident.

Ichor
Nov 20, 2017
★★
Graphics are nice. Game mechanics are awful. Hit a zombie 5-6 times in the head and body from various angles with a bat and missed every time. I can see the bat looking like it makes contact. The fence will kill you without you getting very close.

Jaye
Sep 15, 2017
★
everything looks so ugly and drab. the locomotion is painfully slow. I had no idea what or where I was suppose to be going. its hard to tell the zombies are actually taking damage or dying. loading times take forever. the only thing this game has going for it is the gun models.