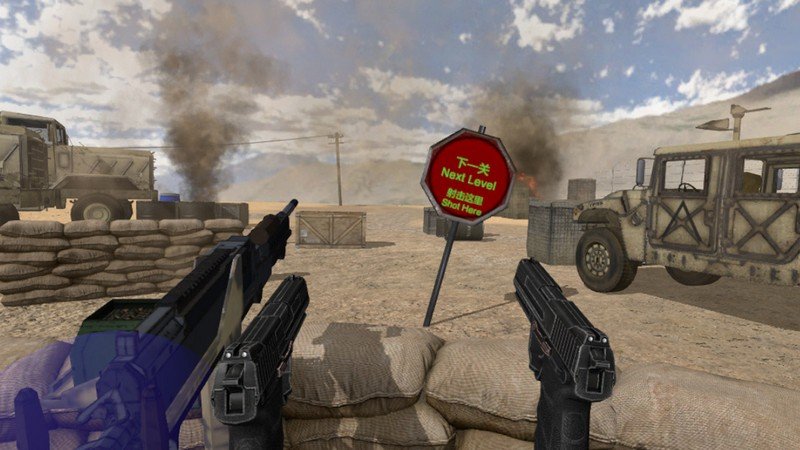 Released Jun 2016
As a raw recruit, kay was on an urgent and undercover mission with forces on the first day…The team established a camp in the deserted desert, and kay was arranged left-behind .But we never thought that their courses of action was controlled by the enemy troops,and the camp location was also exposed.The camp suffered a large number of enemy raids after the army out,this time, kay must accept baptism of fire in real terms…..