What is VR Chat?

Virtual reality has been around for many years already, with the technology becoming gradually more attainable and a steady increase of VR games becoming available. Early VR games weren’t anything special, although the technology was impressive, the end product was usually lacking in sustainable fun and often came with bugs and glitches.

In the last two or three years, game developers of virtual reality games and the makers of VR technology have upped their game to include a range of exciting, fresh VR games into your library – including VRChat. 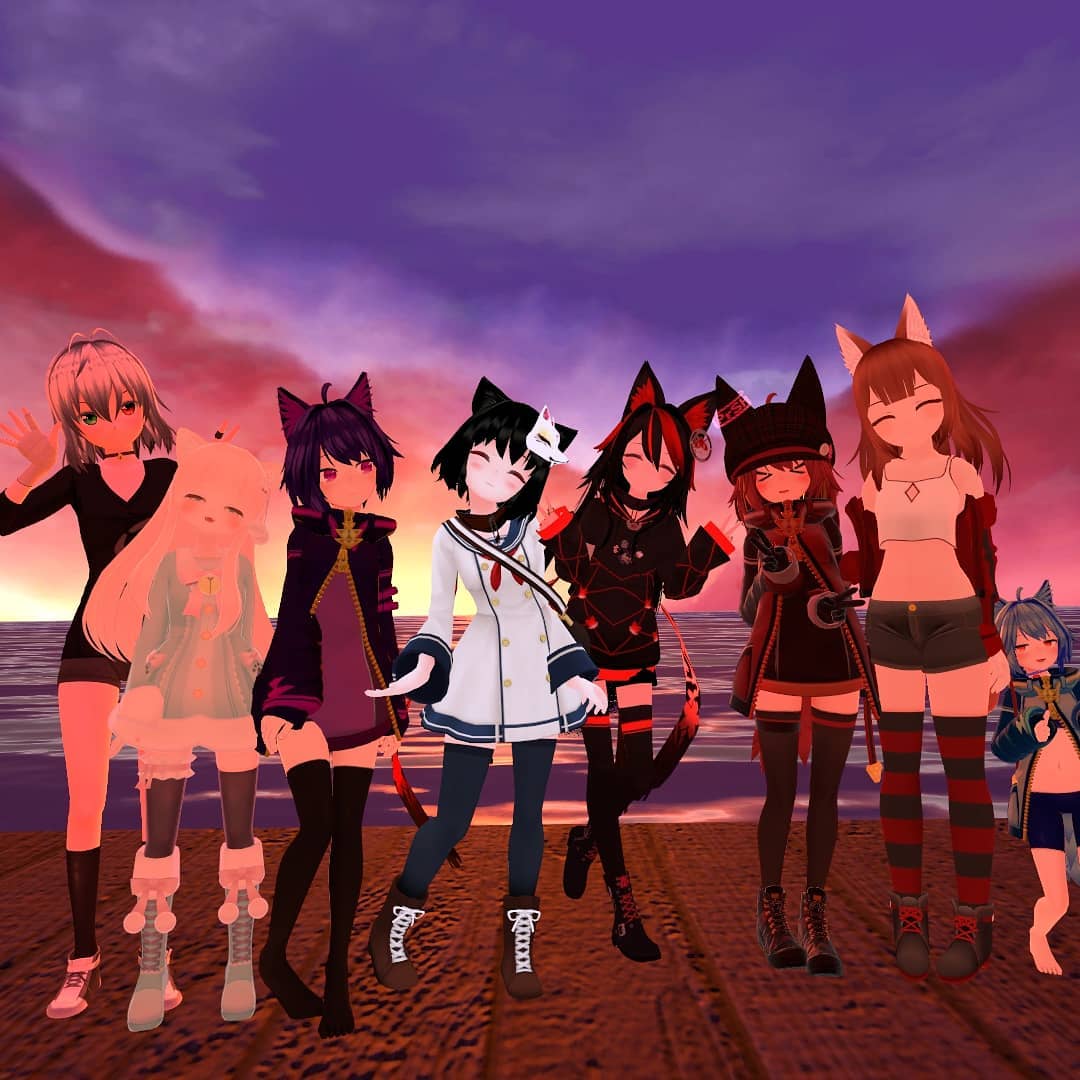 What exactly is VRChat?

VRChat is a free-to-play MMO (massively multiplayer online) social game that utilizes virtual reality technology. Released on Feb 1, 2017, as a Steam Early Access game, the social VR game was created to be a place where players can socialize, play games, and take advantage of the VR opportunities within the worlds.

Similar in theory to Habbo Hotel, a popular chat-based game where users played as avatars, the VRChat experience allows users to interact with 3D avatars that represent different players while using microphones and headsets to talk to one another.

Players can build entire worlds that can house multiple other players, allowing them to interact with each other through speech and motion freely. It offers an interactive experience like no other and is quickly gaining attention in the world of online tech as players flood to VRChat to meet up with friends around the planet.

The VRChat game is playable on PC with or without a VR headset and is fully compatible with the Oculus Rift and HTC Vive.

Playing with a VR headset isn’t mandatory, the game can be played using the mouse and keyboard setup, but this does come with limitations. Players using mouse and keyboard will only be able to use one hand during mini-games and won’t be able to move their players in the same way a player using a VR setup could.

Unfortunately, the game isn’t supported by Gear VR or an all-in-one system and needs to be played through the PC.

VRChat supports the Valve Index finger tracking, allowing for increased control during gameplay, and can be used with several Vive Tracker Pucks to achieve full-body tracking.

The VRChat interface sees a 3D avatar, played by you, explore worlds that are largely created by the community. With a whole host of different audio, visual, and other settings available, you can personalize your experience and choose to verbally communicate with other players.

Avatars are created before you enter the world, with pre-set models available as well as the option to create your own bespoke avatar. Players also have the option to import a wide variety of avatars from popular TV shows, games and other media (such as Rick and Morty, Knuckles and others).

Avatars in the game have lip-synced audio, blinking, eye tracking and a full range of motion, simulating the human experience as much as a computer-generated avatar can.

The VRChat game itself isn’t really that much of a game in the traditional sense. The main body of VRChat centers around the integration of social worlds, chat and world building. Unlike traditional console or PC games, such as Call of Duty, Assassins Creed and many others, it doesn’t have an overall story arc or continuous gameplay mechanics.

As well exploring worlds and talking to other players, the VRChat game does have a series of mini-games that are available to play with or without a VR system. These games are optional to play, so users don’t have to play them to be able to exist in and interact with the VRChat worlds.

Mini games see players ‘capture the flag’ throw steel discs at each other, shoot targets and rob banks. Several mini games can be played as either one-player or two-player games, with some allowing for up to four players. 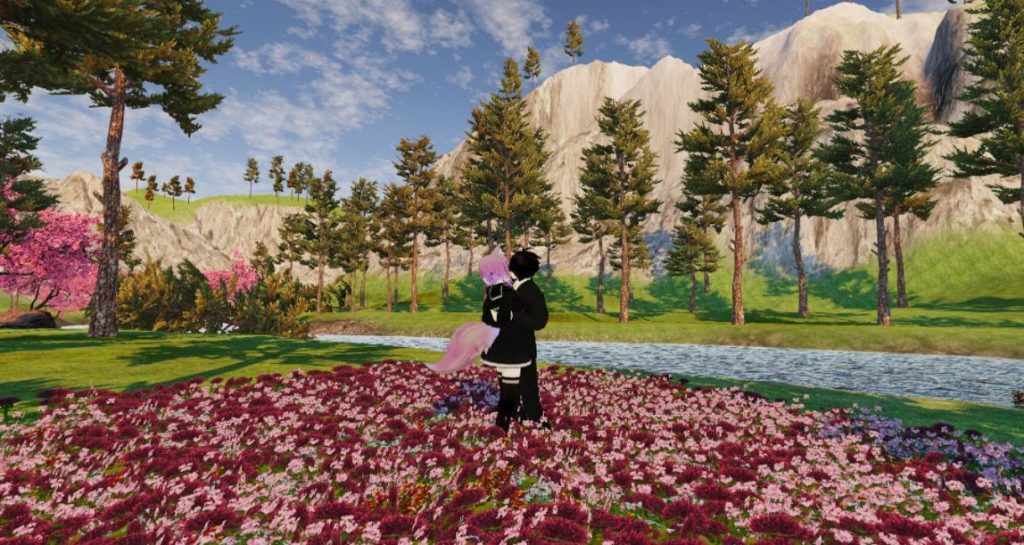 One of the main ‘selling points’ of the VRChat game is the social aspect. It’s something that a virtual reality game hadn’t done before, and could birth a whole new genre of VR gaming.

Within the game, players are able to use microphones and the speakers within their headsets to communicate with each other. Unlike it’s traditional-game-predecessors, like Habbo Hotel, players can verbally communicate, use emojis or emote.

Emoting in the game is done by simply performing the action you want to do, like clapping your hands or nodding. When you perform the action in the real world, the tracking sensors and software relay that to your in-game character.

The social aspects of VRChat aren’t the only thing in its favor. The game allows players to create entire worlds and custom characters with the help of specialist software. Software allow players to create avatars with a likeness to just about anyone or anything they want, including cartoon characters, game characters and more.

There are a significant number of community-built worlds within the game, all of which allow you to explore, chat and enjoy your surroundings.

The mechanics for world creation means that players are able to create almost any world, which has led to a creative outburst of fantasy worlds resembling that of existing fictional worlds. These worlds are often inhabited by fantastical characters who already live in the TV show, movie, or game the world is based on.

Traveling between worlds is easy. You can find portals while exploring worlds or use the menu to choose a new world. Choosing a new world to travel to in the menu will cause a portal to appear in front of you, which you need to go through to arrive at your new destination.

I have not tried VR chat yet, but want to try ASAP🙂”